In our research, human rights workers, academics, activists and funders gave us a lot of reasons not to innovate.

It is undeniable in the human rights world that there is a pressure, including from funders, to seek "the new". It is also undeniable that our societies are undergoing changes we can not ignore. But when is innovation necessary? And how do human rights organizations — founded upon non-negotiable values—feel about it? During 2015-2016, we interviewed 102 people to foster a public debate on how rights-based civil society organizations, including funders, are reacting and adapting to contemporary trends, such as multiplicity and pace of information, non-institutional activism and crisis of representation of the state. Interviewees for the research “Solid Organizations in a Liquid World” included key academics, representatives of NGOs and foundations from several countries.

Innovation is not a panacea

Overall, resistance to innovation was a common theme. Respondents disagreed with the assumption that innovation is always good—or good in and of itself. Perpetually seeking the new can cause organizations to lose focus or remain continually distracted by new programs and projects. As Johanna Mair and Christian Seelos note, innovation is not a “holy grail” despite the fact that many people seem to be using it as a “panacea for all ills.” But, based on the responses we received, we believe that to resist innovation for fear of taking risks can also be a mistake. Innovation is important, but, at the end of the day, it is each organization's choice—not an imperative. It can be a simple or a complex process, that requires humility and ambition. How then, can NGOs use innovation wisely, without pandering to trends and buzzwords?

Innovation depends both on internal and external factors, related to the context in which the organization operates, as well as group factors and organizational factors. In this context, each organization needs to adjust the definition of innovation in order to make it useful to its mission, and be in tune with the modus operandi, values, structure and history of each organization.

Furthermore, some interviews pointed out to the fact that human rights values and principles are non-negotiable and this can make the idea of innovation very uncomfortable. In this case, the overarching fear is that innovation pushed too far could also cause core human rights values to be lost in an argument of relativism.

In addition, victims of human rights violations are already too vulnerable to be the target of experiments. Years of experience show, for instance, that there is a “protocol” to be followed when hearing victims of torture, to respect their suffering and their psychological needs. If we innovate by testing a completely new methodology, we risk disregarding these established and important protocols without due caution.

In many situations, however, innovation can arise from the need or demand of the victims or beneficiaries themselves. As Susi Bascon, from Peace Brigades International (UK), told us: “For me, the need (or not) to innovate and how we will do it [comes] from listening in-depth to human rights defenders and the victims, and not through other indicators…If we lose contact with people outside the organization, how will we know when and where to innovate?" Planning methodologies based on the so-called human-centered approach are a good example of this and can be helpful in keeping close and continuous contact with the beneficiaries, putting people in the center of an organization's action, including its staff members.

Also, innovation is often understood as solely adapting to new technologies and forms of communication, to make use of online tools and integrate "tech culture" to the day-to-day of the organization. On one hand, technology can be the cause of new rights violations, including state surveillance and privacy threats by private corporations. Technological advancements can also deepen inequality, raise unemployment and further concentrate wealth in the hands of the powerful. Miguel Lago, from Nossas Cidades in Brazil, also stressed the ambiguities of the apparent dichotomy between online and off-line: "The first tends to create superficial involvement and relational ties. However, it often broadens the spectrum of participation, while the second tends to nurture deeper relational ties without necessarily the same power of mobilization."

On the other hand, technology and connectivity can be beneficial to NGOs. Technological tools such as mobile applications, videos and other tools “can help speed up the process of checking evidence and improving the quality and time spent in drafting reports on violations,” said one of the representatives of The Whistle, an app designed to address this challenge. Carroll Bogert from Human Rights Watch (US) illustrated this trend: "For the first time, the number of videos we made reporting violations exceeded the number of printed reports. Today a researcher goes to a country visit taking along a camera, s/he tweets during the investigation, etc. We have to adapt", she told us. 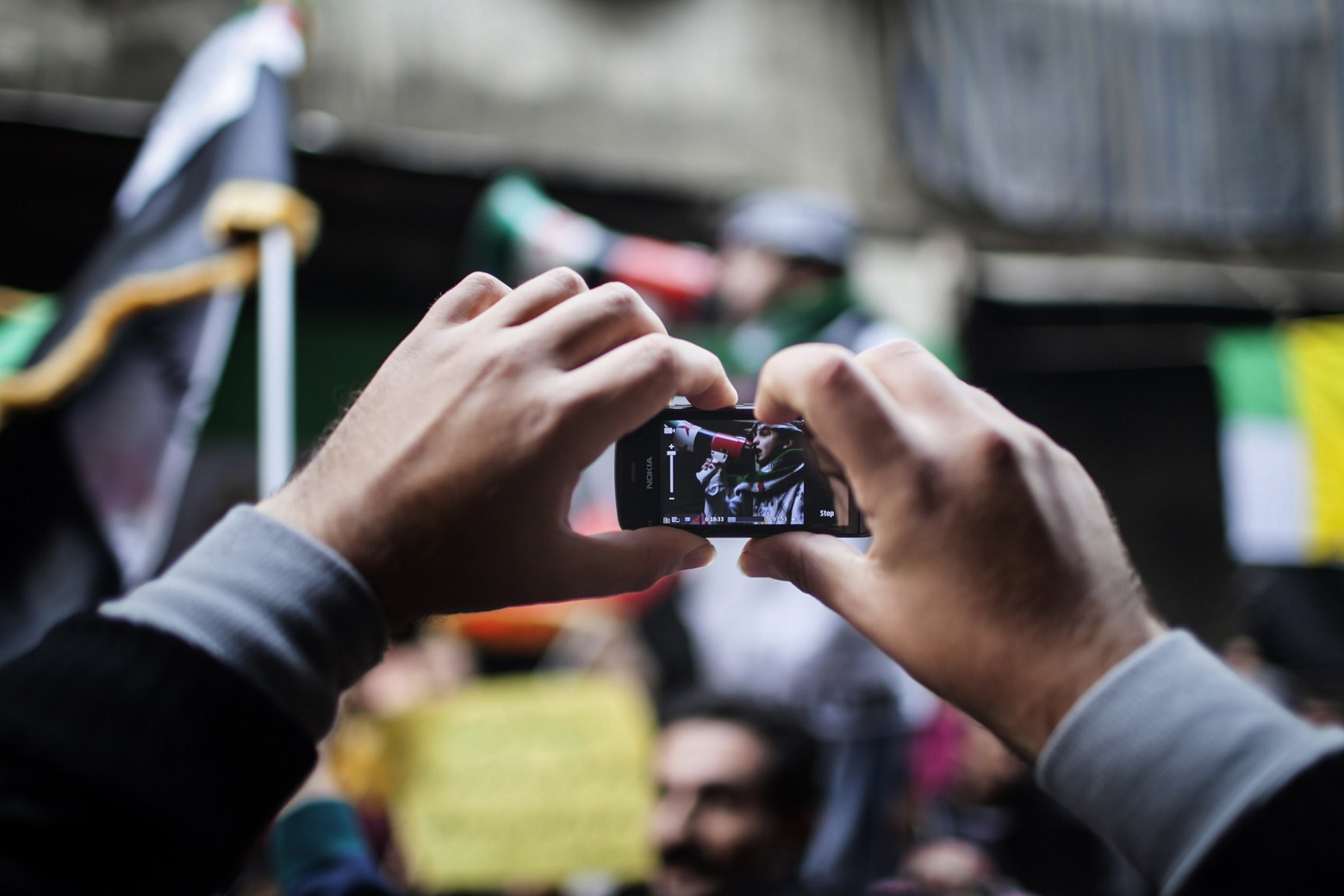 Technological tools such as mobile applications and videos can help speed up the processes of reporting and responding to human rights violations.

In addition, many interviewees highlighted that the funding model of an organization has a lot of influence in its ability and willingness to innovate. There are no guarantees that new methods will work. "We cannot afford to make mistakes. The current model of financing of most organizations does not allow them to dare," noted Ana Valeria Araujo from Fundo Brasil de Direitos Humanos in Brazil. Respondents were also almost unanimous in saying that predictable, long-term and institutional support—rather than project-specific support—are more likely to foster audacity and risk-taking. This type of financing also enables a more fluid and honest dialogue between the funder and the funded, where both sides win.

To innovate or not to innovate?

Innovation does not have to mean throwing out everything that has been built, ignoring its record, diminishing the importance of values, principles, persistence and expertise. To be bold and venture into new strategies, processes or activities may be well suited to address old challenges—or it may not. One of our respondents told us that "an organization needs to be strong enough to be able to be fluid, to reinvent itself", stressing the importance of seeking a balance between persisting and innovating.

In addition, Johanna Mair was careful to point out that innovation should not be only driven by aiming impact: "The vital mistake we often make is to measure the success of an innovation only by its impact. Innovating, if done well, also leads to improvements in internal processes, organizational environment, motivation and cognitive improvements."

NGOs should be curious when developing new methods. We recommend asking very specific questions about what innovation means for them, why, where and how they want to innovate, and who will lead and participate in this process. At the same time, innovating will always mean not having all the answers and assuming risks. For some organizations or individuals, this level of risk is acceptable, but it might not be for others.

What some organizations call innovation, others may call boldness, risk-taking or adjustment to the modern world. The question, then, is not “to innovate or not to innovate?” Rather, the real question is what are the very best ways to advance rights today.

**A longer version of this article is published in English, Spanish and Portuguese in issue 23 of SUR International Journal on Human Rights.

José Guilherme F. de Campos is a PhD candidate in Management at FEA-USP.