The nexus between human rights and tech is more foundational to the evolution of the international human rights legal project than we normally think. 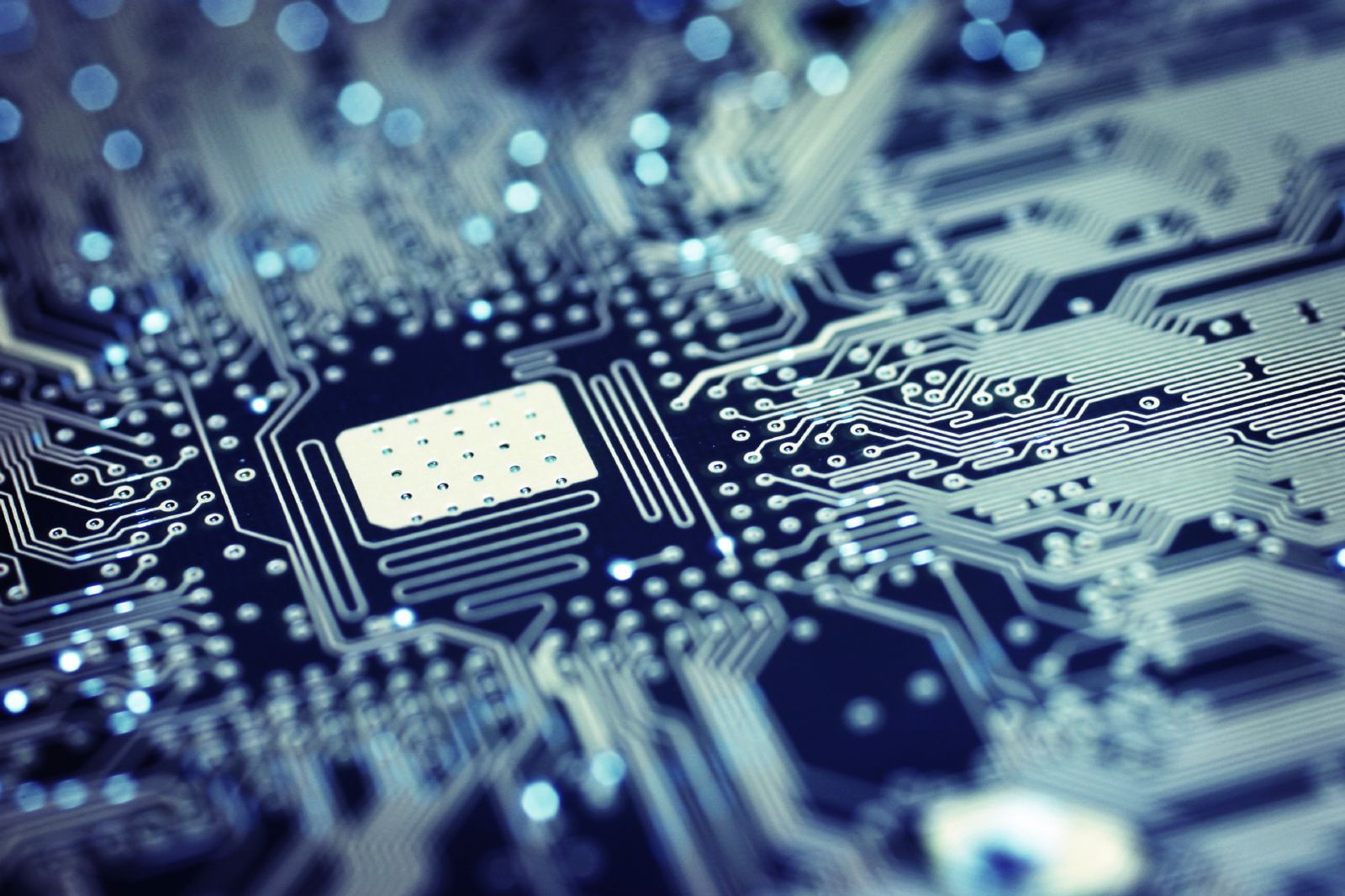 Social media, digitalization, datafication, AI, internet access, surveillance capitalism, and the vast powers of tech companies have all become issues of critical concern for the human rights community. Though, in debating these issues, we often focus on the newness of these challenges, it may be worth taking a step back and noting that the nexus between human rights and tech is more foundational to the evolution of the international human rights legal project than we normally think.

Notably, an item on “Human Rights and Scientific and Technological Developments” was part of the agenda.

Jamaica, the global leader in international human rights diplomacy during the 1960s, was the driving force behind the conference and their speech in Teheran, therefore, carried added weight. In it, Jamaica emphasized human rights and tech:

“Already the advances in technology, of which we are so proud, have begun to present us with new human rights problems unforeseen by those who drafted the Universal Declaration—problems for which new standards of conduct may need to be enunciated.”

The conference reflected a larger transformation for international human rights at a critical historical juncture. The proceedings were greatly affected by controversies over the Occupied Territories, Apartheid, and colonialism. Despite these divisive issues, several substantive but less-profiled topics gained traction.

At Teheran, the adoption of a Resolution on “Human Rights and Scientific and Technological Developments” was adopted and included in the Final Act from the International Conference on Human Rights. It was framed around a dual focus on the benefits and the threats of technological developments—a duality we also see in today’s debates.

The Resolution also focused on respect for privacy and “the uses of electronics which may affect the rights of the person and the limits which should be placed upon its uses in a democratic society.” It acknowledged the complex ethical and legal terrain with respect to human rights that emerged from the tech field.

It was framed around a dual focus on the benefits and the threats of technological developments—a duality we also see in today’s debates.

The UN General Assembly requested that the UN Secretary-General prepare a summary report of existing studies on the topic to improve the knowledge base as well as a draft program of work for the UN Commission on Human Rights. Human rights and technology was subsequently emphasized in the forward-looking 1969 UN Declaration on Social Progress and Development that linked human rights and development in interesting ways.

The UN Secretary-General published the requested report in March 1970. It explained that the invasions of privacy enabled by newly developed technologies could be divided into three categories: “physical surveillance, psychological surveillance and data surveillance.”

According to the report, relevant standards did exist in a number of countries and a major task was therefore to effectively apply such standards “to the new devices and methods.” A new problem arose when new technologies were developed that were not “amenable to the old controls and safeguards.” The debate on safeguards focused on “to whom information obtained by authorized interception may be disclosed and how it may be utilized.”

Member states provided input to the UN Secretary-General’s report. The Republic of China—not mainland China at this point—argued that the United Nations had a substantive norm- or law-making role in the interface between technology, privacy, human rights, and peace and security. The Netherlands’ submission also emphasized the privacy versus surveillance dimension:

“Technical means of interfering with privacy are being continually improved. As a result of mass production and relatively low prices, such devices are becoming more and more widely used. All modern sales promotion techniques are being used to encourage their distribution, and to arouse interest in them in circles where no such interest previously existed. This would not be particularly important in itself, if it did not reflect a latent demand for such devices. It is clear that many persons are now anxious to keep watch on the private lives of others.”

The Secretary-General’s report also presented NGO positions on the issue. These interventions help illuminate why human rights and technology had emerged as an issue for the 1968 International Human Rights Conference.

Contemporary debates echo the concerns of that time in several ways. The emphasis on benefits and threats, the concerns regarding privacy, and the uncertainty as to whether existing human rights standards can live up to the protection needed in light of new developments are all issues that were central then and still are now.

The question is: what historical weight should we give to the above-mentioned Resolutions and the follow-up process? It is only in the last decade or so that we have witnessed a breakthrough for the human rights and tech agenda at the United Nations. There were many competing human rights agendas in the 1970s, when attention shifted towards anti-torture and anti-death penalty campaigns, dissident protests behind the Iron Curtain, and the New International Economic Order.

Attention, in other words, shifted away from the relations between human rights and scientific and technological developments.

The story presented here illustrates that human rights and tech has a relatively long trajectory: human rights actors have spoken about the double-edged sword that informs the relationship between tech and human rights with remarkable clarity and consistency for six decades. History can thus offer an interesting foundation for the contemporary debate, lending more authority to take tech’s  human rights dimensions—and the calls for adequate and balanced protections—seriously.