As the COVID-19 pandemic approaches the end of its second year, the importance of reaffirming this principle is clear. 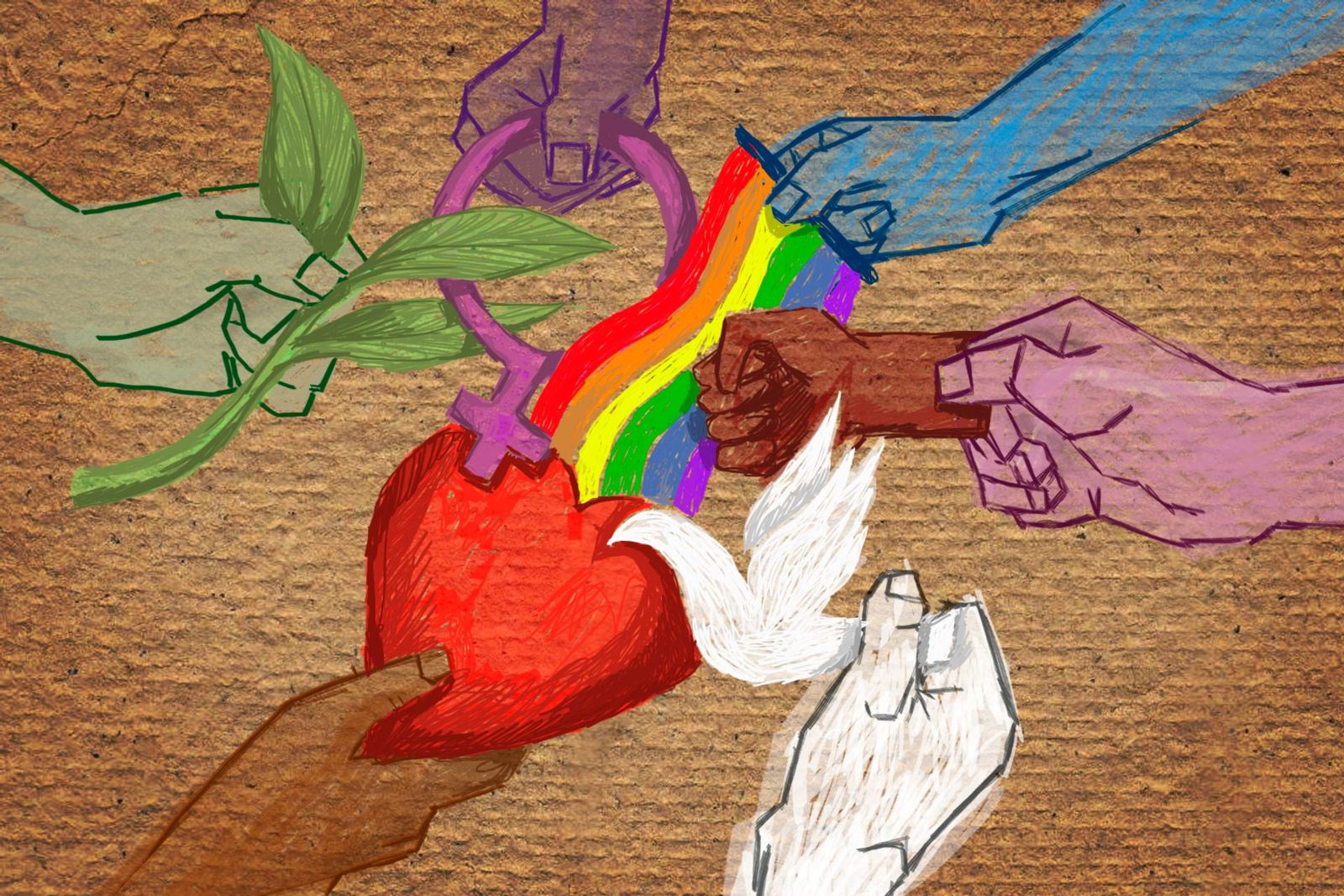 This December 10, the world observes Human Rights Day—the day in 1948 that the United Nations General Assembly adopted the Universal Declaration of Human Rights (UDHR). Nearly 75 years after its passage, the UDHR remains a paragon demonstrating the indivisibility of rights—the idea that the denial of one right impedes the enjoyment of another, and that all rights depend on each other for their fulfillment. As the COVID-19 pandemic approaches its second year, the importance of reaffirming this principle is clear.

The emergence of the Omicron variant of COVID-19 explains why. No sooner had the World Health Organization evaluated this new variant than the United States and European countries invoked emergency powers to restrict freedom of movement in the name of public health. Politicians in wealthy countries leaned into “three bs”—briefings, borders, and boosters—rather than heeding calls from the World Health Organization and others to do what is actually needed to prevent further mutations: vaccinating the entire world.

The ensuing debate over closing national borders—or restricting any liberty in the name of public health—obscured what was really required to effectively contain COVID-19. In a plea to wealthy countries to support South Africa scientifically and financially, one of the South African scientists who identified the Omicron variant noted that the population there “cannot be in lockdown without financial support.” In other words, the most effective way to prevent Omicron from spreading globally is to give people the range of tools they need to prevent its spread locally.

This harkens back to the first months of the pandemic, when governments around the world raced to implement well-recognized economic and social rights responses, such as paid sick leave, cash transfers, and unemployment insurance, in a bid to encourage people to shelter in place and avoid COVID infection. The World Bank estimates that countries invested at least $800 billion on more than 1,400 social protection measures from April-December 2020, reaching over a billion people. This was not mere charity—it was a visionary extension of the social safety net that saved lives, while also assuaging people’s fears of the government taking away their liberties.

The most effective way to prevent Omicron from spreading globally is to give people the range of tools they need to prevent its spread locally.

These measures were quintessential examples of the indivisibility of rights. They recognized that rights to life and liberty cannot be divorced from rights to social protection and an adequate standard of living. Indeed, the UDHR guarantees the right to life, liberty, and security of the person in a single provision, creating no hierarchy between them.

Only following the UDHR’s adoption, in the negotiation of separate treaties on civil and political rights and economic, social and cultural rights, were these rights divided. To note, the Convention on the Rights of the Child, the first treaty drafted at the close of the Cold War, brought these together again – containing, for example, the right to life, survival and development in one right.

Dividing these inherent rights was a grave mistake, and subsequent pandemics would explain why. HIV/AIDS taught us, for example, that guaranteeing access to HIV treatment would not only fulfill the right to health, but also enables the exercise of other rights such as work, education, and political participation. COVID-19 has similarly reminded us that all people depend on a set of economic and social supports to comply with measures that protect them from disease and death. When forced to choose between their livelihood or potential exposure to a virus, most will choose the latter.

The same logic can be applied in the context of vaccine mandates. Research from the United States shows that unvaccinated people are more likely to be living in poverty, facing food insecurity or eviction risk, or working in jobs that expose them to infection. In September, KFF showed the most powerful predictor of who remained unvaccinated in the United States was lack of health insurance. This suggests that guaranteeing people a measure of economic and social security might also decrease the need to adopt coercive mandates to protect public health.

Regrettably, we rarely reflect this understanding in our policy responses to COVID-19. This is not only a concern with the actions of governments, but for the human rights community in our own efforts. How often are we to engage in narrow debates over whether border closures and vaccine mandates infringe “freedom,” without considering their intrinsic relationship to people’s basic economic needs? Even the generous safety net provisions proposed in the wealthiest country on earth—to child care, universal pre-kindergarten, and unemployment insurance—are cast as enabling an economic recovery from COVID-19, but not as helping families protect themselves from the ongoing pandemic.

Attention to the indivisibility of rights also provides a critical safeguard against authoritarianism. In the years leading up to the pandemic, we saw how economic distress contributed to people’s alienation from the political system, making them easy targets for the false promises of populists and demagogues. Some of these same populists went on to restrict basic rights in the name of public health—for example misusing emergency powers to target populations marginalized by HIV and AIDS.

It is one of the many ironies of COVID-19 that, precisely when we most need to insist on the indivisibility of human rights, we indulge in a false debate between individual freedom and collective security. The very framing of COVID-19 as simply a “public health emergency” fails to recognize the pandemic is equally an economic emergency, a crisis of human survival that exposes people as much to destitution as to novel pathogens.

This Human Rights Day, we should seize the opportunity to affirm the indivisibility of human rights, and merge these struggles. The rights that COVID-19 most implicates—to life, health, information, economic security, survival and development, and to non-discrimination—transcend these false binaries. The longer we fail to recognize this, the more the pandemic mutates and wins.

Jonathan Cohen is a clinical professor and director of policy engagement for the Institute on Inequalities in Global Health at the University of Southern California.

Sofia Gruskin directs the USC Institute on Inequalities in Global Health. She is a professor in the Keck School of Medicine and Gould School of Law at the University of Southern California. She tweets @SofiaGruskin.