How do treaty bodies respond to situations of crisis such as Burundi?

Treaty bodies showed their ability to take the right measures in situations of crisis like in Burundi. A coordination with the high-level bodies of the United Nations, such as the Security Council or the Human Rights Council, is necessary for similar situations. 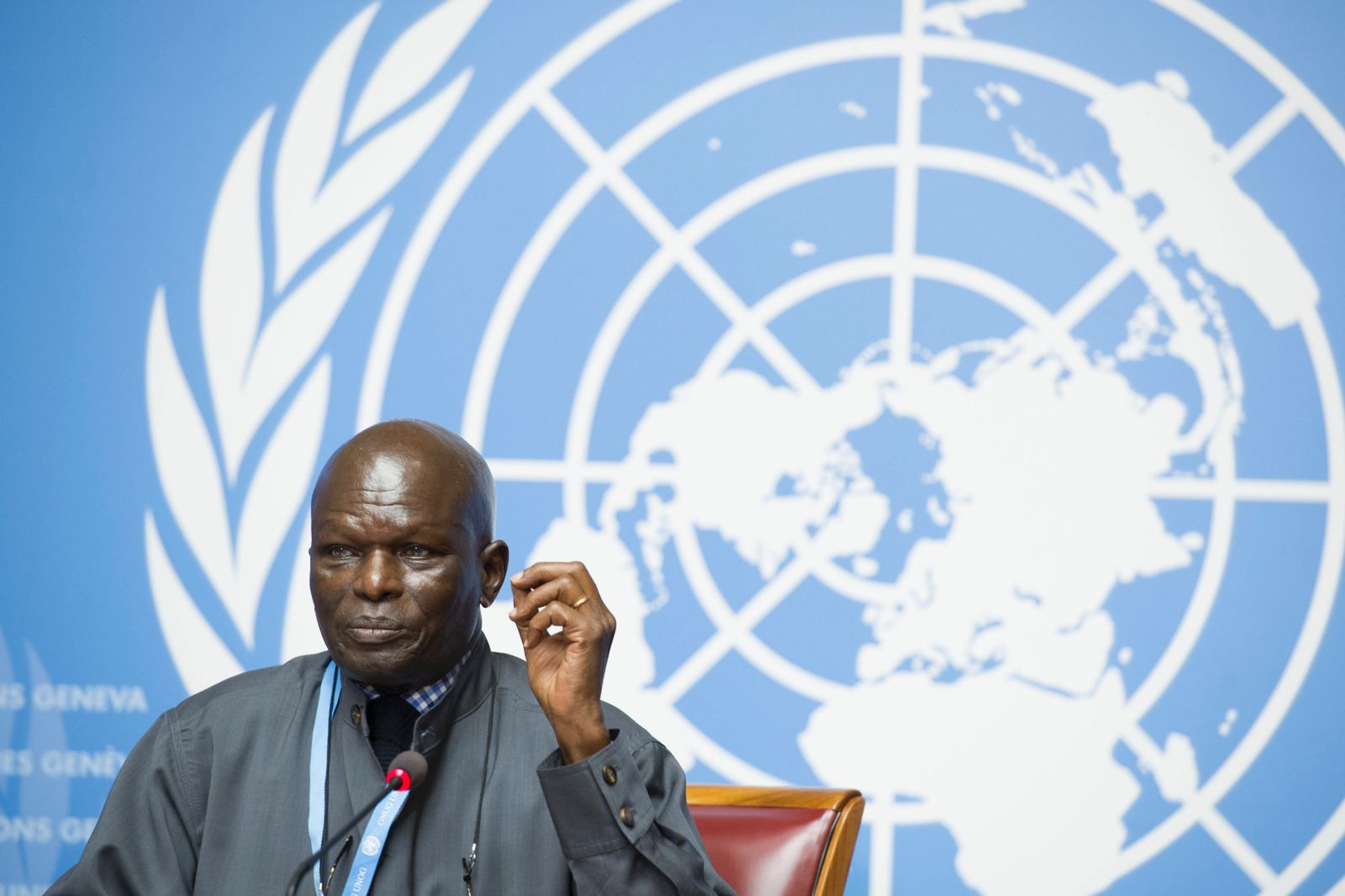 Since 2015, Burundi has been going through a severe political crisis having extremely negative effects on the human rights situation. Several thousands of people have been killed or have disappeared, hundreds of women and girls have been raped, while others, who have been wrongfully convicted, are rotting in prison, and while hundreds of thousands were forced to leave the country and find asylum in the sub-region and other countries.

One after the other, and without success, the various international mechanisms for the protection of human rights have called on the government of Burundi to protect its own citizens against violations of their rights.

Several UN treaty bodies have condemned, each within their specific sphere, the violations of rights and obligations committed, and have formulated recommendations asking the country to ensure the rights and freedoms of its citizens be respected.

Each time, instead of responding to the questions asked and complying with the recommendations issued by the treaty bodies, the Burundian government immediately retaliates against the organizations and/or individuals who collaborated with these bodies and dismisses the reviews, as was the case in July 2016 when the UN Committee against torture requested a special review of the situation in Burundi.

At that time, the Bujumbura regime retaliated against Burundian organizations by disbarring four Burundian jurists and activists. This measure was followed by a generalized seizure of the property of several other human rights activists, all wrongly accused of conspiring with the putschist armed forces of 13 May 2015.

The United Nations condemned the threats against individuals who took part in the review of Burundi. Such threats constitute a clear violation of the Convention that specifies that both the complainant and witnesses are protected “against all ill-treatment or intimidation as a consequence of his complaint or any evidence given.”

The government uses a policy of burying one’s head in the sand with its decision to deny access to Burundi to the Commission of inquiry mandated by the Human Rights Council and to declare  persona non grata the UN experts of said Commission.

The unilateral withdrawal from the Rome Statute, right when the International Criminal Court started its preliminary investigations into crimes related to popular opposition to a 3rd mandate by the current President, was an additional step taken to progressively relieve Burundi of its international obligations.

Even though the latter may still be vetoed by the major powers, treaty bodies are able to determine that a situation requires an urgent intervention from the international community.

Unfortunately, the responses from treaty bodies and other UN bodies did not stop the repressive machine, but they did expose the capacity of a repressive regime such as Burundi to employ all the means possible to retaliate against activists, thus highlighting the need for a strong and systemic response from UN bodies. In Burundi, almost all of the activists who engaged with UN Human Rights bodies the last few years were forced into exile, and almost all of the independent Human Rights organizations were deregistered, their bank accounts frozen, and let’s not forget the closure of the UN High Commissioner for Human Rights’ office.

Burundi’s violations of international and constitutional obligations call for a strong response from the international community, and especially from UN bodies. The special review of Burundi by the Committee against torture, and the creation of a Commission of inquiry by the Human Rights Council are supposed to provide answers, but to this day the victims are still seeking justice, and repression remains generalized.

Such a constant bitterness highlights the necessity for systematic and repeated violations of international Conventions, as well as proven crimes against humanity, to be referred directly by the treaty bodies to the highest-level bodies, that is, to the Security Council. Even though the latter may still be vetoed by the major powers, treaty bodies are able to determine that a situation requires an urgent intervention from the international community, since they receive and analyze detailed reports documenting violations, some of which are completely confidential due to the nature of their content.

By directly referring grave and proven violations of international treaties to the Security Council or the Human Rights Council, the treaty bodies would not only show that their relevance and ability to act are not limited to a cycle of periodic review,  but that they are also able to respond when the situation requires immediate actions.

Armel Niyongere is a human rights lawyer who has been a leader of the civil society in Burundi for several years. He often represents the Burundi civil society by preparing and presenting Alternative Reports to UN treaty bodies.