Intersectional methods illuminate the variation in human suffering—with gender only one of several factors shaping experiences with violence. 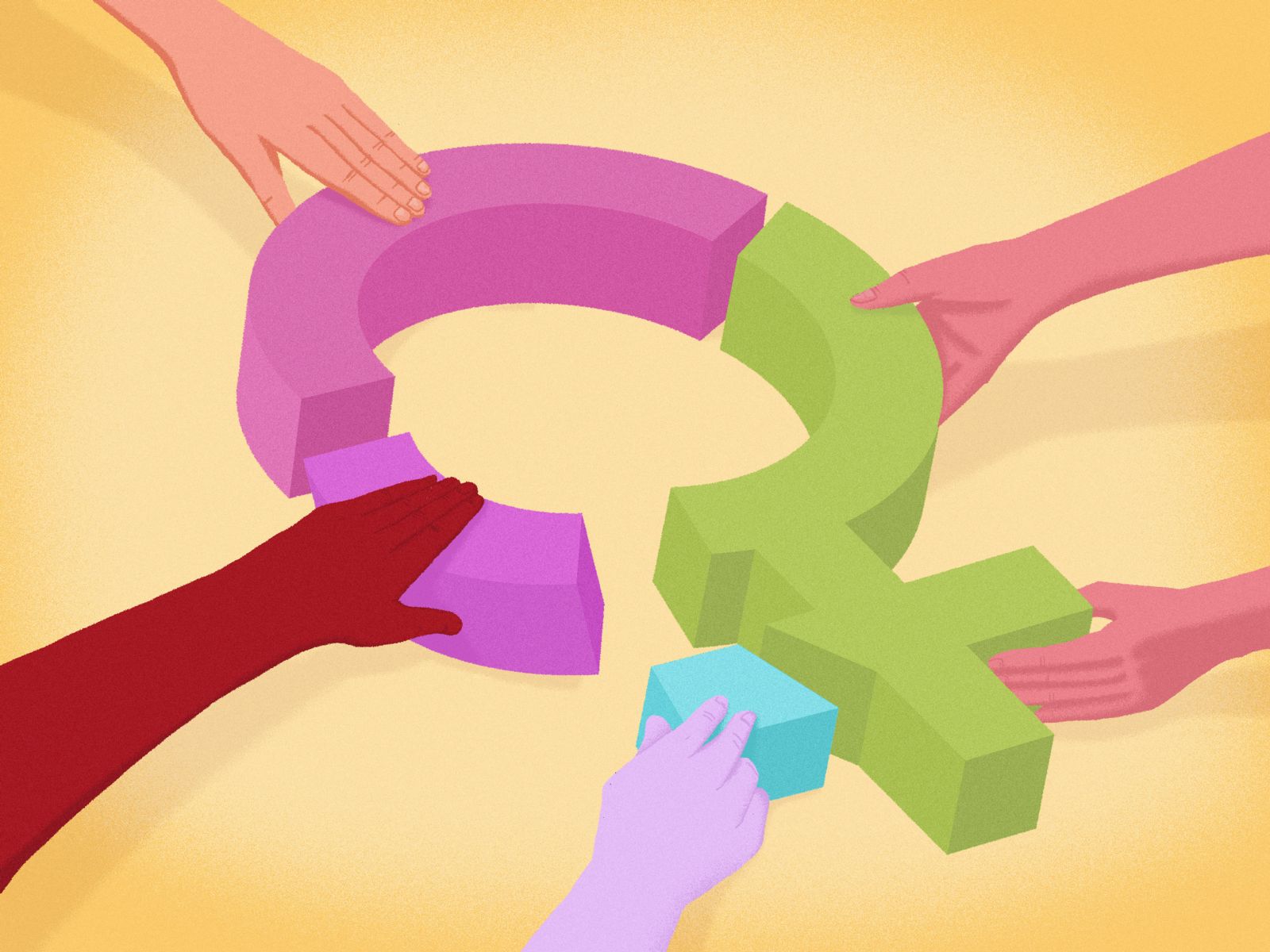 The recent resurgence of second-wave feminist perspectives articulated in “The Declaration on Women’s Sex-Based Rights” denounce gender analyses for decentering women, or for distinguishing “gender” from “sex.” That this “declaration” received such broad support (from 256 organizations) is unsurprising, given that movements for change tend to trigger countermovements when they impinge on the material, cultural, or symbolic interests of those who benefit from the status quo. Using the devictimization of murdered or disappeared men in Mexico as an example, I argue that intersectional approaches do a better job of understanding all forms of violence, including sexual violence, than do these second-wave analyses.

In response to the “The Declaration on Women’s Sex-Based Rights,” Laura Stemple argues that the competition for material resources explains why some second-wave feminists tend see women’s victimhood as more worthy of sympathy and, thus, material resources than men’s victimization. William Paul Simmons provides an additional explanation when he observes not only that certain analyses resonate as “true” because they fit well-accepted narratives, but that some may even contribute to injustice by defining some people as “inferior knowers”.

To illustrate how tropes contribute to injustice, I offer examples from Mexico where well over 200,00 people have died and where tens of thousands have disappeared since the war against the drug cartels began (in late 2006) (Reuters Staff, April 26, 2018; Booth, November 29 2012). According to the data, while the overwhelming majority of those murdered or disappeared are men (by other men), public opinion sees women and children as the most likely victims of such crimes. This misconception is partly explained by the patriarchal trope that “women and children” (often read as “women as children”) are always in need of extra protections. Worse, the indifference to the tens of thousands of missing and murdered men is possible because poor and Indigenous men are denied a place in the existing conceptual framework that determines who is worthy of sympathy. Indeed, the missing men are often suspected of involvement in drug trafficking, as if there could be no explanation of the violence inflicted on them but their own criminality. The Ayotzinapa youth—who were detained by Mexican police and then disappeared in 2014—escaped such “devictimization” in part because they were defined as students.

The indifference to the tens of thousands of missing and murdered men is possible because poor and Indigenous men are denied a place in the existing conceptual framework that determines who is worthy of sympathy.

To be clear, the empathy gap toward male victims of violence is not unique to Mexico. It is evident in the support of death squads in Brazil. It is also evident in the callousness of the “false positives” scandal in Colombia during President Álvaro Uribe’s term (2002-2010) when soldiers “inflated their kill counts by luring and then murdering [male] civilians, who postmortem were dressed and staged to look as if they had been killed in combat”. As Rachel Schmidt observed in recent personal correspondence with me, “even the term ‘false positive’ erases the violence of these murders”.

And while there are countless examples of men’s devictimization from many parts of the globe, I want to be clear that violence and sexual exploitation are indeed gendered, even if their victims are people of all genders. The way that women are killed in Mexico—the fact that they are routinely “overkilled” and sexually mutilated—crystalizes the patriarchal entitlement that some men have about women’s bodies, as well as the misogyny of their effort to put women in their “sexual place”. The feminicides in Mexico exemplify what happens when patriarchal entitlement intersects with chronic and generalized violence. But the men whose bodies are dissolved in acid by a cartel’s “pozolero”, or whose beheaded corpses are displayed on overpasses, also die painful and inhumane deaths even if their bodies are not sexualized as frequently, or in the same way, as feminized bodies. Therefore, even though violence is gendered, the feminicides are inextricably linked to the generalized violence produced by the interplay of patriarchy, neo-liberal capitalism, and a weak criminal justice system. If the impunity that has prevailed since the country transitioned to electoral democracy in 2000 has freed criminals to profit from terrorizing society, an intersectional lens exposes the unequal impact of the terror. The wealthy can better shelter behind their high security walls, some with private security guards and many with surveillance devices. The poor do not have such protections and neither do the people expelled from their homes for their non-conforming sexual or gender identities.

An intersectional lens illuminates the fact that a number of social dynamics play out at once in acts of violence. Intersectional approaches not only assume the basic insights of the sociological trifecta—race, class, gender—but they unpack how multiple variables intersect in any particular instance. Black feminists developed this method to examine the full context and social significance of action. Because sexual violence is infused with meaning, it is more than a raw act of power enacted on a person against their will. As such, the rape of men is no less significant or dehumanizing.

Even though violence is gendered, the feminicides are inextricably linked to the generalized violence produced by the interplay of patriarchy, neo-liberal capitalism, and a weak criminal justice system.

In sum, an intersectional lens avoids the “essentialism” trap of second-wave feminism by unpacking the ways that violence results from how distinct forms of othering intersect. Further, by virtue of being anti-reductionist, intersectional analyses can lead to political alliances. As Kate Hunt suggested at a 2019 workshop at Occidental College on “cross-cutting approaches to human rights,” precisely by attending to variation, intersectional analyses create opportunities for political coalitions among people whose circumstances are similar or approximate, rather than identical.

To conclude, the resurgent second-wave feminist positions articulated in the “Declaration on Women’s Sex-Based Rights” are arguments that were rejected in the 1980s for drawing too sharp a definition of women (as white, middle-class, heterosexual, cisgendered, etc.). Clearly, only some women benefit materially, symbolically and politically from this focus. In contrast to such reductive arguments, intersectional methodologies illuminate all gender identities by interrogating all socially meaningful axes of power and inequality. Put differently, intersectional methods illuminate the variation in human suffering with gender being only one of several factors shaping people’s experiences with violence—all of them worthy of empathy, resources, advocacy, and policy solutions. Rather than erase women, intersectional analyses foreground their experiences in all their variation, including along a gender continuum.

Dolores Trevizo is Professor of Sociology at Occidental College where she also serves as the Chair of the Latina/o/x and Latin American Studies program. She has published two books: Rural Protest in the Making of Democracy in Mexico, 1968-2000 and Neighborhood Poverty and Segregation in the (Re-) Production of Disadvantage: Mexican Immigrant Entrepreneurs in Los Angeles (co-authored).