Existing research on climate change litigation ignores questions about who is mobilizing the law to address the climate crisis. But who isn’t turning to the courts and why? 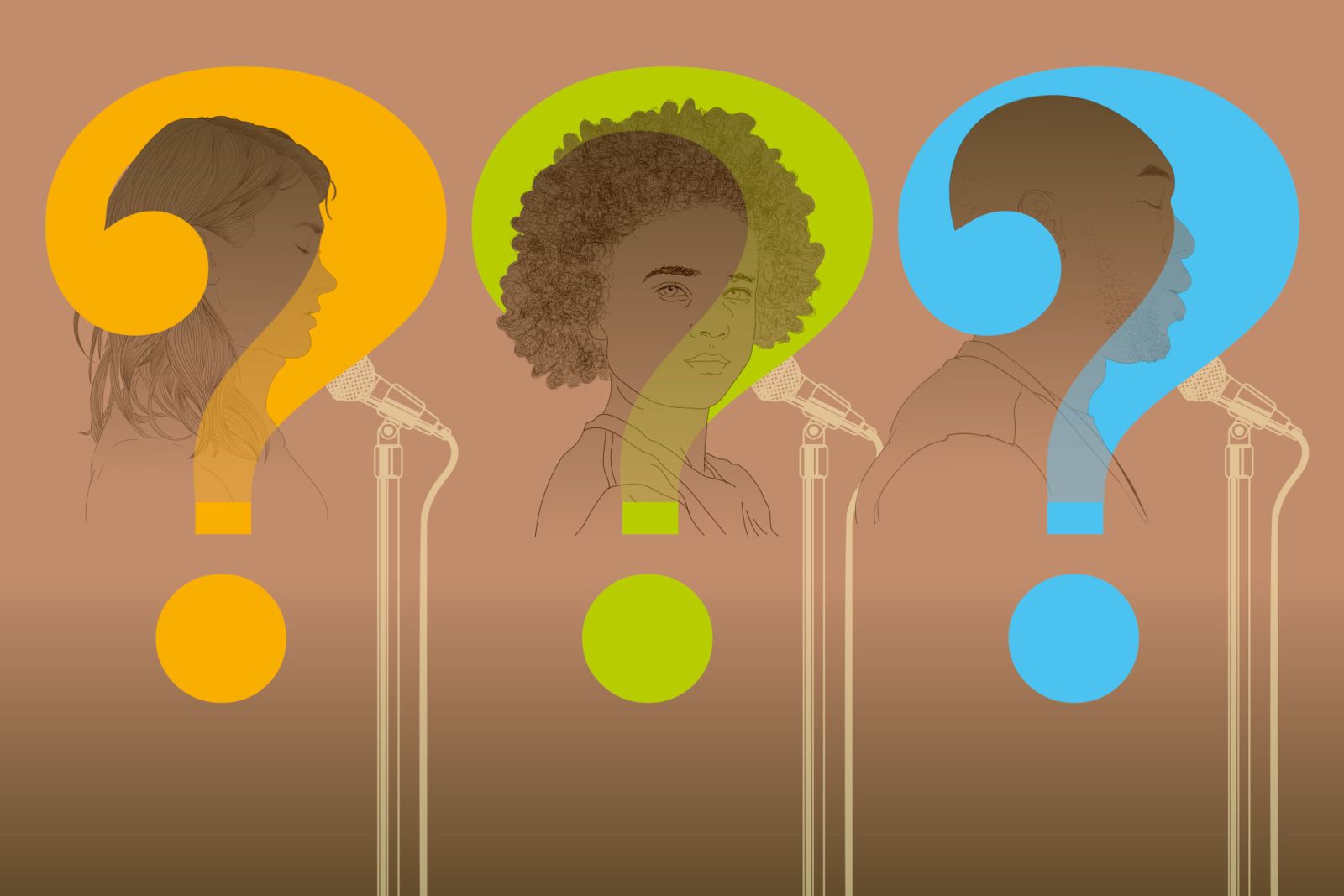 The number of climate change legal cases has grown rapidly and expanded globally. Many cases have achieved landmark judicial decisions, extensive coverage in the media and have inspired other potential litigants and scholarly analysis. Three of the most important recent developments are 1) the growth of climate change litigation in the global South; 2) the “unsexy” nature of many climate cases and 3) growing recognition that we don’t actually know that much about the broader societal impacts of these cases. The growth in climate cases and in our understanding of litigation’s potential and pitfalls all contributes to the notion that climate change litigation is all around us.

However, there tends to be a “selection bias” when lawyers and legal scholars talk about climate change litigation: a disproportionate focus on landmark and successful cases and a tendency to overlook cases that may be settled out-of-court or fail to result in ground-breaking legal outcomes or the “non-cases”—the problems or people that don’t seem to be represented in courts. Existing research on climate change litigation ignores questions about who is mobilizing the law to address the climate crisis, why and with what consequences? Who isn’t turning to the courts and what drives this inaction?

Research on the mobilization of law by social movements can be instructive for those considering different ways to use law to combat the climate crisis. Scholars going back to the 1950s have studied the groups that have mobilized the law and their successes and failures; from the abolition of slavery to the campaign for marriage equality there are important lessons to be learned from the efforts of those who have been to court before us.

What explains the turn to courts for climate issues?

The structure of legal opportunities

There are constraints and incentives within every legal system to using the law. Ellen Ann Andersen in her brilliant book on gay rights litigation argues that the stock of available law, procedural regulations, such as rules on standing and costs, and the presence of receptive judges are among the factors that will shape the origins, progress and outcomes of litigation. In the case of climate change, the way in which climate science interacts with the legal opportunity structure matters. Insights from Science and Technology Studies, led by the work of Sheila Jasanoff, suggests that the types and degree of certainty provided by scientific evidence, the scientific knowledge and capacity of the judiciary and the standards of evidence required to form convincing causal, legal arguments can all matter in climate change litigation. In a recent article in Law & Policy I also show that climate change science can be an important outcome of legal cases.

The support structure for climate litigation

Charles Epp’s ground-breaking book on the importance of “support structures”—organizations, lawyers and funding—in underpinning the expansion of rights and use of the courts will be useful to those considering climate legal action. For example, there are important questions about the role funders play in climate change litigation, including those advocating for action on greenhouse gas emissions as well as those advocating against. For example, research in Climatic Change shows that foundation funding has played an important role in the creation and growth of the US climate change counter-movement. Research published last year in Nature Climate Change shows that legal tactics have emerged as one part of a coordinated set of strategies to thwart large-scale misinformation campaigns on climate change.

My previous research exploring the disability rights movement’s turn to litigation underscores the role that ideas and identities can play in pushing a group to court. I argue that when the notion of being a “rights-holder” becomes a core part of an organization’s collective identity it is more likely to view the courts as an appropriate venue within which to pursue social change. I also found that divisions of labour within a social movement can shape individual organizations’ propensity to turn to the courts.

Ideas and identities may also matter in climate change litigation. This includes both norms—beliefs and notions about what is appropriate or about how things should be—and scientific knowledge. As mentioned above, growing scientific certainty can play an important role as a spark for the decision to turn to the courts. Scientific ideas can also become relevant through the incorporation of experts in climate cases and through the involvement of science-based organisations as part of the “support structure” for climate change litigation.

Whose voices are heard in courts and whose are excluded?

Identities can also be an important facet of many climate change cases. Think, for example, of the importance of having youth plaintiffs in Juliana and in the case brought by 25 young plaintiffs in Colombia and the inter-generational justice frames that were at the forefront of these cases. The affirmation or denial of identities through court cases and related campaigning activity can have profound impacts on whether litigation is a tool of empowerment or oppression for litigants and grassroots communities.

Finally, it is worth noting that these facets of organizational culture – including an organization’s tactical repertoire—are (at least in part) a legacy of its earlier experiences. In short, history matters. If an organization has litigated before and achieved its objectives, it is more likely to be open to litigating again.

Why pay attention to these issues?

The answers to these questions about who mobilizes the law matter for at least three important reasons. First, to understand and evaluate the effectiveness of climate change litigation it is important to know what and who is driving a case and the way in which a legal case might fit into an organization’s theory of change. Even losses in court can be incredibly productive if a case raises awareness of an issue, changes the way the media covers a topic or sparks other forms of mobilization.

Second, addressing these questions can help us understand why climate change and environmental legislation is enforced in some jurisdictions and not others; why it is used to address some types of problems and not others. Where enforcement of environmental law is largely left to third parties, these questions are all the more significant because judicial governance will be determined by the cases brought before the courts.

Finally, it is also useful to consider the democratic and social legitimacy of these cases: whose voices are heard in courts and whose are excluded? How accountable are some of the collective actors bringing these cases and is this the best use of their resources in tackling the climate crisis? What implications does this form of mobilization have for democratic governance? Historically, critiques of legal mobilization come from both the right and the left. Those on the right decry the “anti-democratic” nature of the phenomenon of “regulation through litigation” and use the language of “activist judiciaries”. Critics on the left tend to focus on the ways in which the legal system can be seen as a small-c conservative force that embeds and upholds structural and social inequalities and that meaningful justice—including climate justice—isn’t going to be achieved through litigation.

These normative concerns are worth bearing in mind both for practitioners in the way they make decisions about whether, how, and where to litigate and for researchers in how we decide to empirically evaluate whether climate change litigation is really making the difference we hope it will make.

Lisa Vanhala is a professor of Political Science at University College London.