Land grabs in Haiti are on the rise, while mining poses another threat

Between 2006 and 2013, the Haitian government granted more than 50 mining permits to three U.S. and Canadian companies to explore land occupied by dozens of communities in the northern region of Haiti. 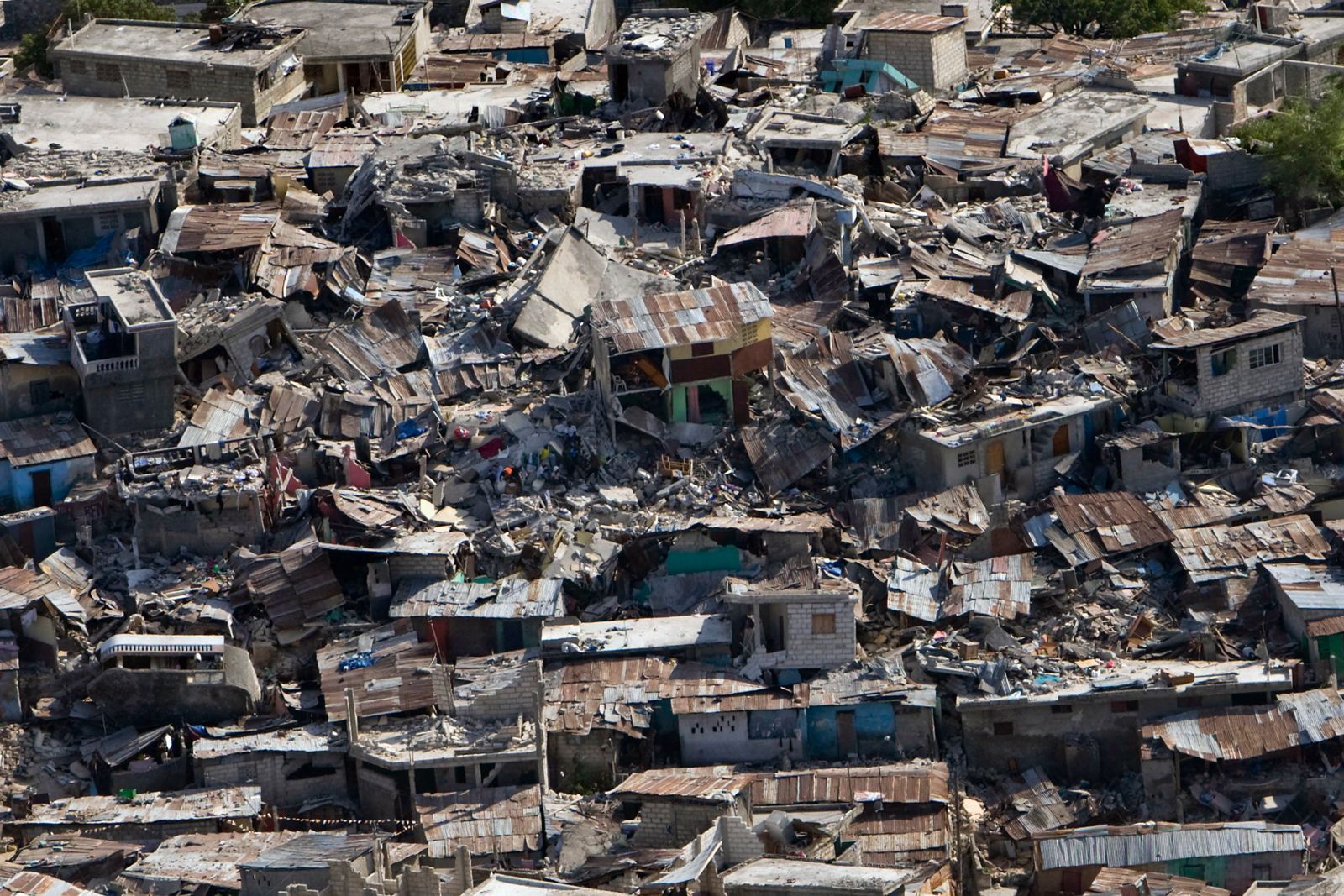 Despite examples from other countries in the region that are banning mining, Haitian government officials, along with the World Bank, continue to propose mining as a solution to the country’s economic problems. In January, the Director of Haiti’s Office of Mines and Energy (BME) stated that mining is essential to the future of Haiti’s economy. The Director’s words were not new but brought renewed attention to the gold in Haitian soil and to the U.S. and Canadian companies positioned to extract it.

There are no active metal mines in Haiti. Residents on land subject to mining permits, though, have long identified the development of the mining industry as a threat to their communities and livelihoods.

Haitian people are not alone in their concern over the impacts of mining. In a hearing before the Inter-American Commission on Human Rights (IACHR) last fall, advocates and experts from five Caribbean countries—Haiti, Jamaica, Guyana, Trinidad and Tobago, and the Bahamas—presented on the impact of extractive industries on human rights and climate change in the Caribbean.

Samuel Nesner, executive secretary of the Cultural Society of Young Haitians (SOKIJA) and former animator of Kolektif Jistis Min (KJM), a coalition of Haitian civil society organizations and community activists, testified about the ongoing violent theft of land from farmers in rural Haiti and the risks that the development of mining in Haiti poses to human rights and the environment.

Nesner highlighted that, in Haiti, centuries of repeated expropriation of land—in other words, land grabbing—have forcibly removed farmers and their families from their homes, especially in rural communities. Many times, land grabbing takes place under the threat of violence and without adequate compensation for the loss of their land.

Mining causes extensive damage to large amounts of land and has led to the displacement of communities all over the world. Land in Haiti for farming is already in short supply.

According to Nesner and other advocates, land is often granted to wealthy business owners or to foreign companies to grow crops for export or to extract minerals from the soil. He explained—and a December Ayibopost article details—that land grabs are often facilitated by corrupt government officials who receive material benefits from business elites.

Foreign actors have long played a role in the crisis of land grabbing in Haiti. During the U.S. occupation of Haiti, more than seven percent of Haiti's land was given or sold to U.S. companies. More recently, the development of the Caracol Industrial Park following the devastating 2010 earthquake received substantial funding from the United States and displaced 4000 people almost overnight without any meaningful compensation.

Foreign businesses, countries, and international bodies, such as the U.S.-dominated Core Group, continue to have immense influence over Haitian politics and development, overshadowing the voices of the Haitian people.

Nesner explained that the mining industry “brutally evicts peasants from their farmlands and causes serious damage to the already degraded environment.” Between 2006 and 2013, the Haitian government granted more than 50 mining permits to three U.S. and Canadian companies to explore land occupied by dozens of communities in the northern region of Haiti.

These permits were granted in violation of Haitian law, without first conducting an adequate environmental and social impact assessment, and without consulting the communities living on the land. Residents of communities living within the ambit of mining permits fear that, with the Haitian government catering to foreign mining companies, the loss of their homes and livelihoods are just a matter of when these companies decide to break ground on mines.

Residents have also reported that mining company representatives have entered their land without permission, digging holes in their farmland and taking rock and core samples. Some residents, moreover, signed land access agreements with American mining corporation Newmont without understanding the content of the contract.

Others believed that the agreements would bring them future benefits akin to non-profit development projects or that signing the contract was necessary to receive compensation for crops damaged by the company. Some reported being paid by a Newmont representative to sign the agreement.

Many residents stated that if they had known of the agreements’ contents or of the environmental impacts of mining exploration, they never would have signed the land access agreements.

When pressed, Newmont officials stated that these land access agreements would not be valid for any future mining activity.

Nesner emphasized that the existing degradation of Haiti’s environment, the centuries-old pattern of land grabbing, and the government’s demonstrated failure to respect the human rights of its people make the country uniquely vulnerable to extractive industry activities. Mining causes extensive damage to large amounts of land and has led to the displacement of communities all over the world. Land in Haiti for farming is already in short supply. Haiti’s propensity for earthquakes, moreover, creates unique risks for tailing dam failures, which have caused increasingly catastrophic fatalities and environmental destruction globally.

Nesner emphasized to the IACHR that the displacement of farmers by extractive industries is a violation of their human rights and must be rigorously condemned, including by international advocates.

Learning from the experiences of mining in other countries, KJM and other organizations continue to educate residents on the risks of mining and promote sustainable development pathways determined by Haitian people. This fall, KJM and the New York University Global Justice Clinic will be launching Ayiti Kanpe Min (Mining-Free Haiti), a website to provide Haitian communities with information about the mining industry, their legal rights, obligations of mining companies, and the risks posed by mining to Haitian communities.

Given the decades-long opposition to mining in Haiti, the mounting evidence of its catastrophic harm, and the growing number of countries banning the industry, Haiti may be well-positioned to become the first Caribbean country to ban metal mining. That is the hope of communities in Northwest Haiti fighting for their futures in a mining-free Haiti.

Yulanda Lui is a law student at New York University School of Law, interested in movement lawyering and in building the power of communities over their future.