Going against the grain

OpenGlobalRights teamed up with the University of Dayton Human Rights Center to feature its biennial conference, the Social Practice of Human Rights (SPHR), which serves as a platform to bridge the divide between scholars and practitioners and enable critical reflection on human rights research on and for advocacy.

In October 2019, SPHR convened to address high-risk threats that present themselves with unprecedented urgency. It was be our task to reinvigorate collaborative efforts with hope and vigor, building sustainable movements and disruptive methods even when it means, to quote Pope Francis, “going against the grain.”

Each day includes a plenary, a keynote address, a mix of research sessions, and a forward-thinking workshop led by JustLabs and OpenGlobalRights. 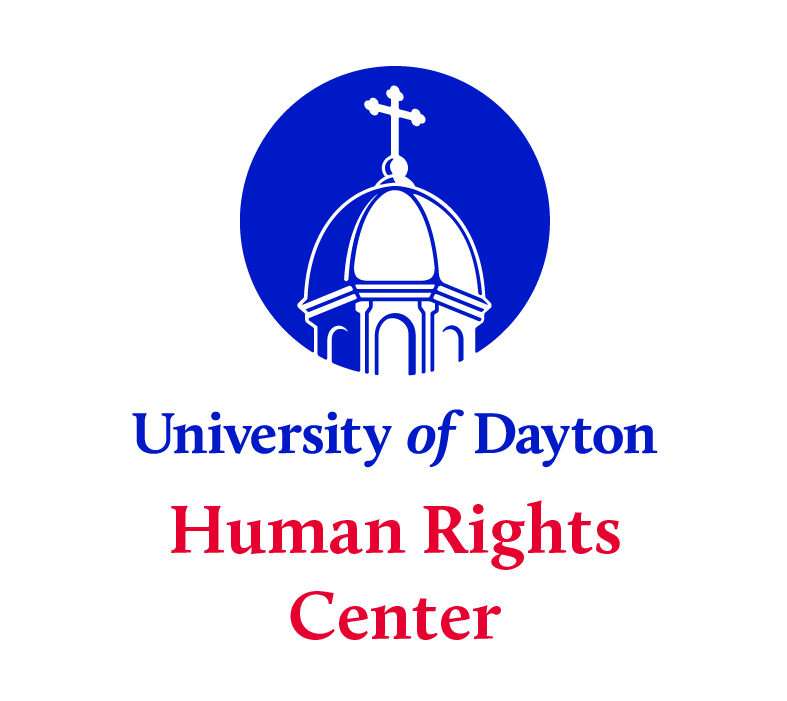 The University of Dayton is the university for the common good: As a Catholic, Marianist research university, the University of Dayton has long been a center of programming, dialogue and education on social justice and human rights. Founded in 2013, the Human Rights Center expands the University’s mission to integrate both the theoretical and practical approaches to learning and unite with other institutions, groups and individuals working to realize the common good both locally and globally.

For more information about the Human Rights Center or the conference, visit go.udayton.edu/hrc

Below are videos and articles published by SPHR 2017 presenters to grow conversations.

SPHR17 Plenary: Modern-day Slavery Advocacy in a Globalization of Indifference

SPHR17 Plenary: Peace Advocacy in a Globalization of Indifference

SPHR17: Migrants Under Attack in the US & the Roadmap towards Human Rights - Marilena Hincapie

SPHR17 Plenary: Forced Migration Advocacy in a Globalization of Indifference

Learning and unlearning the alchemy of human rights education

As human rights educators, fostering more effective learning and advocacy is often more about how we teach than what we teach.

American Indians are actively resisting Trump’s efforts and working to achieve their civil and human rights, even as US federal and state governments work to erode ...

When sexual harassment is reframed as gender-based violence and a human rights violation, rather than just “bad behavior”, it changes the possibilities around responsibility ...

Do we achieve human rights by enacting UN-sanctioned treaties at the legislative level, or at the grassroots level? The history and culture of each country may ...

The use of superficial human rights rhetoric across varied issue areas is not a “dumbing down” of a complicated legal concept—rather, it will expand the ranks of ...

In human rights work, practicing the same habits does not guarantee improvement over time.

Effectively motivating people to care about human rights depends largely on where they fall on the political spectrum.