Victimhood can easily disempower children and silence their voices as well as their claims to human rights, particularly their participation rights. 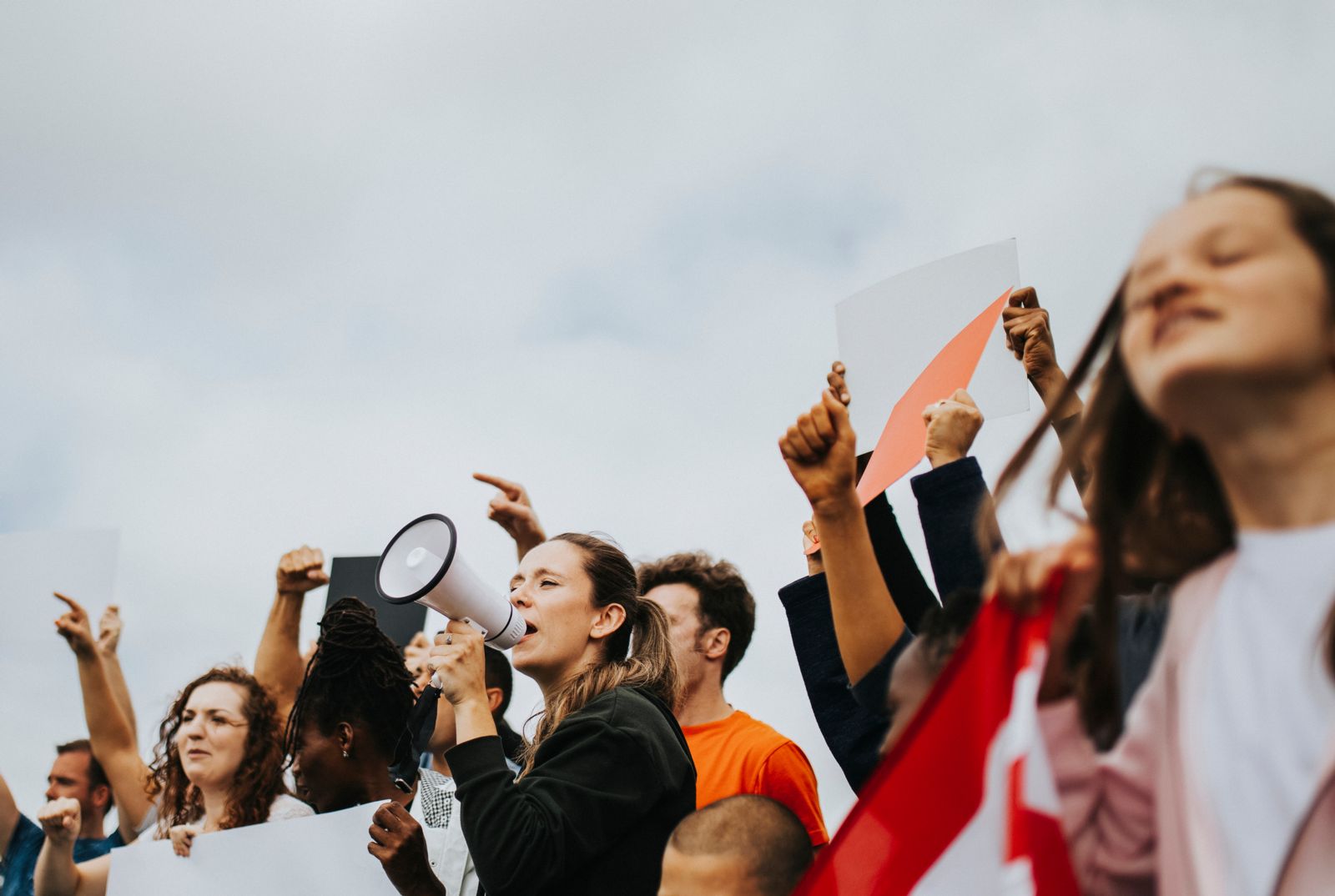 International law and policy-making have been long criticized for their overly simplistic and idealized vision of children, especially when they are the subject of rights violations.

Katrina Lee-Koo, a scholar of security studies, points out that the “victim model” is problematic for two reasons: first, the portrayal of any marginalized group as a “victim” implicitly calls into question that group’s ability to have agency and, second, it disregards other present and future roles the group might play in conflict.

In the case of children, victimhood is associated with being irrational, incapable, and passive. Thus victimhood can easily disempower children and silence their voices as well as their claims to human rights, particularly their participation rights. And, without the latter, many believe that children’s human rights do not exist—or at least they are severely restricted.

The discourse concerning children and armed conflict, primarily used at the UN and within the humanitarian aid community, can all too easily succumb to speaking of children as innocent victims, which in its turn leads to backsliding on international commitments to children’s participation and children’s human rights.

Any discussion of children’s participation rights must begin with a brief acknowledgment of the UN Convention on the Rights of the Child (CRC), where children’s participation rights were first recognized and enumerated. Developed in the 1970s and ratified and brought into force in the late 1990s, the CRC provided a normative framework for the implementation of human rights–related laws, policies, and programs on the international and national levels.

The CRC differed from previous children’s rights declarations and treaties because it included these rights to have access to information, to make their voices heard during decision-making, to enjoy the freedom of expression, and to freely associate and assemble. While adults have had their political and civil rights recognized by international human rights and domestic laws, the same cannot be said for children. The CRC is crucial because it acknowledges the fact that children’s participation in civic and political life is important to the fulfillment of all of their human rights.

In 1996 Graça Machel’s report recognized the agency of children and called for the establishment of the Children and Armed Conflict (CAAC) agenda. The ensuing years have seen a series of UN resolutions that have strengthened the CAAC’s commitment to children’s participation. Four different Security Council (SC) resolutions have called upon member states and UN entities to ensure that “the views of the child are heard” and have asked states to find or create ways to allow children to participate in activities, including peace negotiations, peace agreements, and longer-term peace-building activities.

These resolutions also recognize the challenges that come with opening up both opportunities for child participation and respect for children’s rights. They speak to the need to provide education on the content of children’s human rights documents and on the strategies and mechanisms that must be developed to support children’s participation.

Until 2015 children’s participation was a cornerstone of the CAAC agenda and the resolutions surrounding its implementation. After 2015, however, there has been a reduction in the language of participation in SC resolutions within the CAAC and an increase, at the UN and in the CAAC circles, in the use of the word “protection.”

The 2018 SC Resolution 2427 mentions protection 39 times, which is more than any previous SC resolution on CAAC and represents a significant increase over 1999’s first resolution within CAAC 1261, which uses that word only five times. The latest, in 2021, CAAC SC Resolution 2601, utilizes protection 26 times, while participation is never mentioned at all. In February 2020 the secretary-general’s opening remark to the SC’s briefing on CAAC was “Children simply have no role in conflict.”

That new, and at the same time old, reading of children as innocent victims—both without agency and rights, in the eyes of some observers—was a throwback to pre-1970s decades at the UN, when welfarist models, sans participation, constituted a common way of looking at children and the provision of their needs during times of crisis.

In 2015 something else happened, which has given policy makers at the UN and other humanitarian actors a way out of talking about children as participants. That year the SC adopted Resolution 2250, which authorized the establishment of the Youth Peace Security (YPS) agenda. With the support of an international coalition, the YPS has been instrumental in promoting the idea that young people must not be seen as mere “risks to contain” or “vulnerable populations” to protect. Rather, they must be seen as capable and enthusiastic participants in the work of maintaining or building peace and security.

UNSC resolution 2535 on youth, peace, and security was unanimously adopted on July 14, 2020. The third resolution on that topic gave officials the right to talk about the vital role that youth can play in the prevention and resolution of conflicts. While the age of “youth” was to be left to member states to define, the resolution did suggest 18–24 as the designated age.

The chief outcome of the YPS was to give the peace-building and security communities the language and policies they need to talk seriously about youth participation, even though there is no human rights declaration backing the YPS. Children were marginalized in this discussion and left as victims without agency.

Backsliding on participation rights for children threatens to impede the progress and expansion of human rights policies and laws that have been accepted and supported by the international community. If the latter is to reverse this troubling return to a conception of children as having no participation rights and thus no human rights, it must challenge the instances of leaders’ opinions and speeches that support and promote a disempowered framing of children’s competence. It must engage fully with scholarship that demonstrates what children are capable of participation and how their agency helps to keep their communities strong and united both during and after armed conflict.

Finally, the international community must ensure that the agendas of the CAAC and the YPS do not inadvertently open up a conceptual or practical divide between children and young people. All human beings, including both the youngest and oldest of young people, should enjoy the full spectrum of human rights, including participation rights.

Yeonjae Hwang has an MA in human rights from Columbia University. Her research interests include human rights and armed conflict, youth and children’s rights, gender equality, conflict prevention, and mitigation.