The stakes of Russia’s withdrawal are exceedingly high—for past and present victims and for the Court itself. 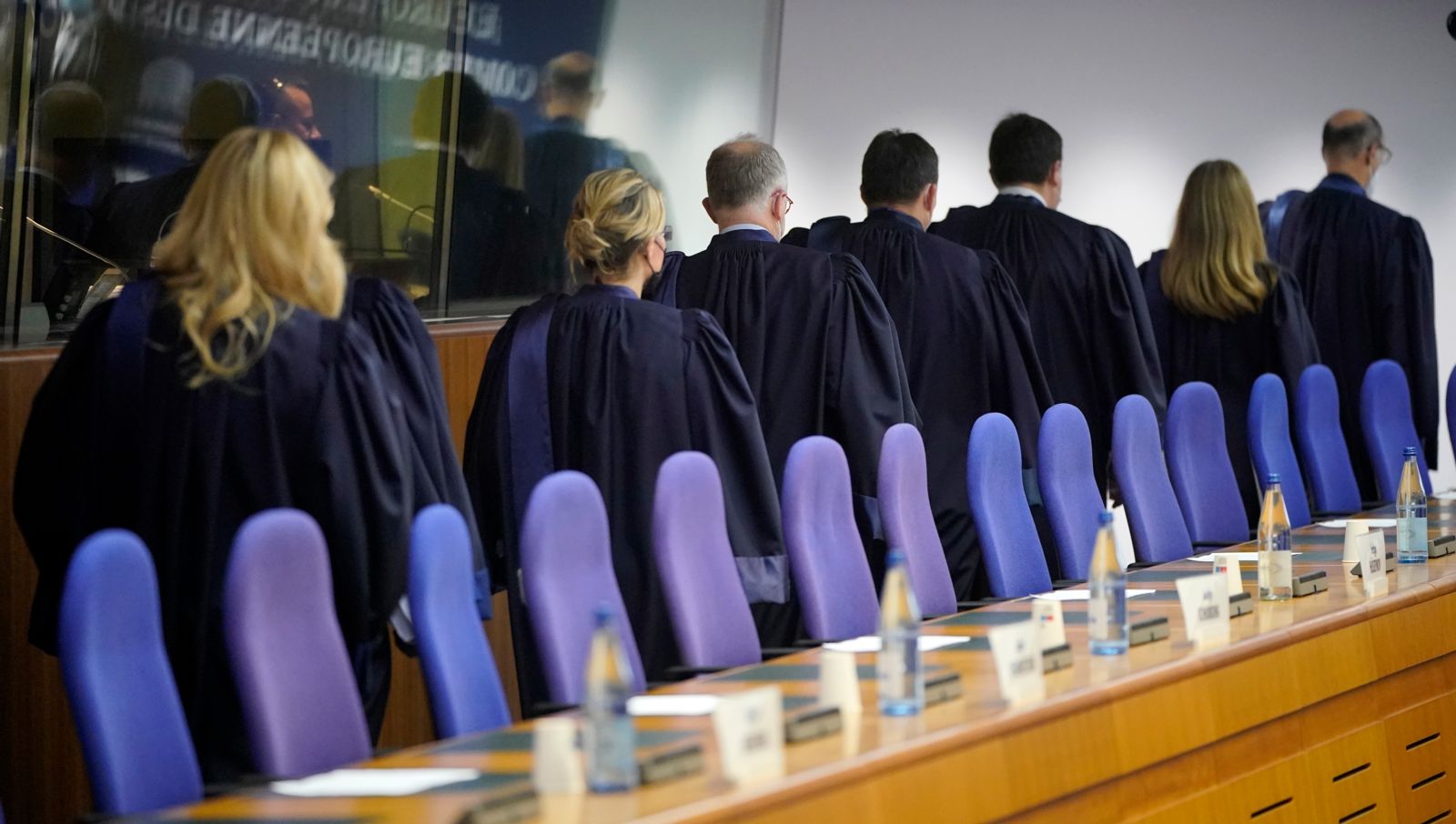 On March 15, 2022, the Government of the Russian Federation announced its plans to withdraw from the Council of Europe (COE) and with it, the European Court of Human Rights (ECtHR or “the Court”). That same day, the Council of Europe’s Parliamentary Assembly adopted an opinion stating that Russia should be suspended from the COE because of its aggression in Ukraine.

The stakes of Russia’s withdrawal are exceedingly high—for past and present victims who have lost an avenue for justice; for the Court’s ability to set expectations regarding Russia’s human rights behaviors at home and abroad; and for the ability of the Court to serve as the “conscience of Europe,” as its founders intended.

What is the ECtHR?

As an international court, the ECtHR hears cases against member states and hands down binding rulings that require states to pay reparations to victims and change domestic policies to align with the European Convention on Human Rights.

Today, the ECtHR is one of the world’s most active international tribunals. At the end of January 2022, the Court had over 70,000 applications pending and delivered over 3,000 judgments.

The ECtHR’s heavy caseload comes from applications lodged by individuals, civil society organizations, or companies. The Court also hears inter-state applications, which are complaints member countries bring against each other.

Russia and the European Court of Human Rights

Moscow and the ECtHR have had an uneasy relationship from the very beginning. Russia joined the Council of Europe in 1996 and accepted the jurisdiction of the ECtHR when it ratified the European Convention on Human Rights in 1998. Since joining the ECtHR, Russia repeatedly claimed that the Court has an anti-Russia bias and used the number of petitions lodged against the Russian Federation to support this argument.

This magnitude of cases is largely derived from Russia’s failure to comply with the ECtHR’s rulings and implement the required changes to domestic laws and policies. By failing to implement those measures that would better safeguard human rights, Russia created a conveyor belt that sent repeat violations directly to the ECtHR.

The Kremlin has not stood idly by while the ECtHR handed down ruling after ruling against it, of course. In addition to its anti-ECtHR campaign, the Kremlin held up critical reform processes that would expedite the judicial review process; withheld dues to the Council of Europe, thereby tightening the ECtHR’s purse strings; attacked human rights defenders who regularly litigate before the Court; and undermined the ECtHR’s legal doctrine.

These attacks have taken a toll on the Court’s ability to hand down rulings, to provide recourse for victims of human rights abuse, and to safeguard its legitimacy as a protector of human rights.

What is at stake?

The ECtHR, like other international courts, is already facing threats to its authority and legitimacy from both long-standing critics and (previously) staunch supporters. Landing in the middle of a major geopolitical crisis has intensified the threats that the ECtHR is facing, not just from Russia but also from stakeholders who want the Court to push back harder against its opponents.

In the face of Russia’s withdrawal, the Court must decide how to balance its responsibility to provide recourse to victims with its obligations to uphold due process and protect its own legitimacy as an institution committed to safeguarding basic human rights. Russia’s withdrawal from the Council of Europe has left victims with one less outlet for recourse (albeit an imperfect one). Not only does this affect victims of Russia’s aggression in Ukraine, but it also prevents Russian victims of state repression from seeking justice at the ECtHR.

Trying to keep Russia within the fold of the Council of Europe after its invasion of Ukraine, however, would have fundamentally violated that spirit and purpose of the Council of Europe and the European Court of Human Rights. While the ECtHR was able to withstand years of Russia’s non-compliance, rhetorical attacks, and increasingly sensationalist disputes, it could not allow Russia to continue its farce of being a rights-respecting democracy while unleashing this level of violence Ukraine.

In the face of Russia’s withdrawal, the Court must decide how to balance its responsibility to provide recourse to victims with its obligations to uphold due process and protect its own legitimacy as an institution committed to safeguarding basic human rights.

So, what can the ECtHR do? As a court, the ECtHR cannot stop Russia’s aggression or provide direct protection to victims, either in Ukraine or elsewhere. What it can do, however, is adjudicate on current and pending cases. To that end, on March 22, 2022, a plenary session of the European Court of Human Rights passed a resolution, reaffirming the Court’s jurisdiction over any applications against the Russian Federation, provided they are filed prior to Russia’s official withdrawal date of September 16, 2022, and re-starting the Court’s consideration of current and pending cases against Russia.

Russia is, of course, unlikely to comply with any of the Court’s rulings in the coming months. By adjudicating on cases concerning Russia’s behavior, however, at the very least the Court can acknowledge the harms done and uphold its commitment to apply the European Convention on Human Rights, even in the most difficult of circumstances. Doing so will not only provide a voice to victims but it also will reassert the ECtHR’s position as the “conscience of Europe.” Clearly, such a conscience is desperately needed.