Most debates around the internet and human rights focus on narrowing the digital divide and facilitating freedom of expression. But a human rights-based approach to the internet must look beyond issues of access toward questions of online knowledge equality and equity. 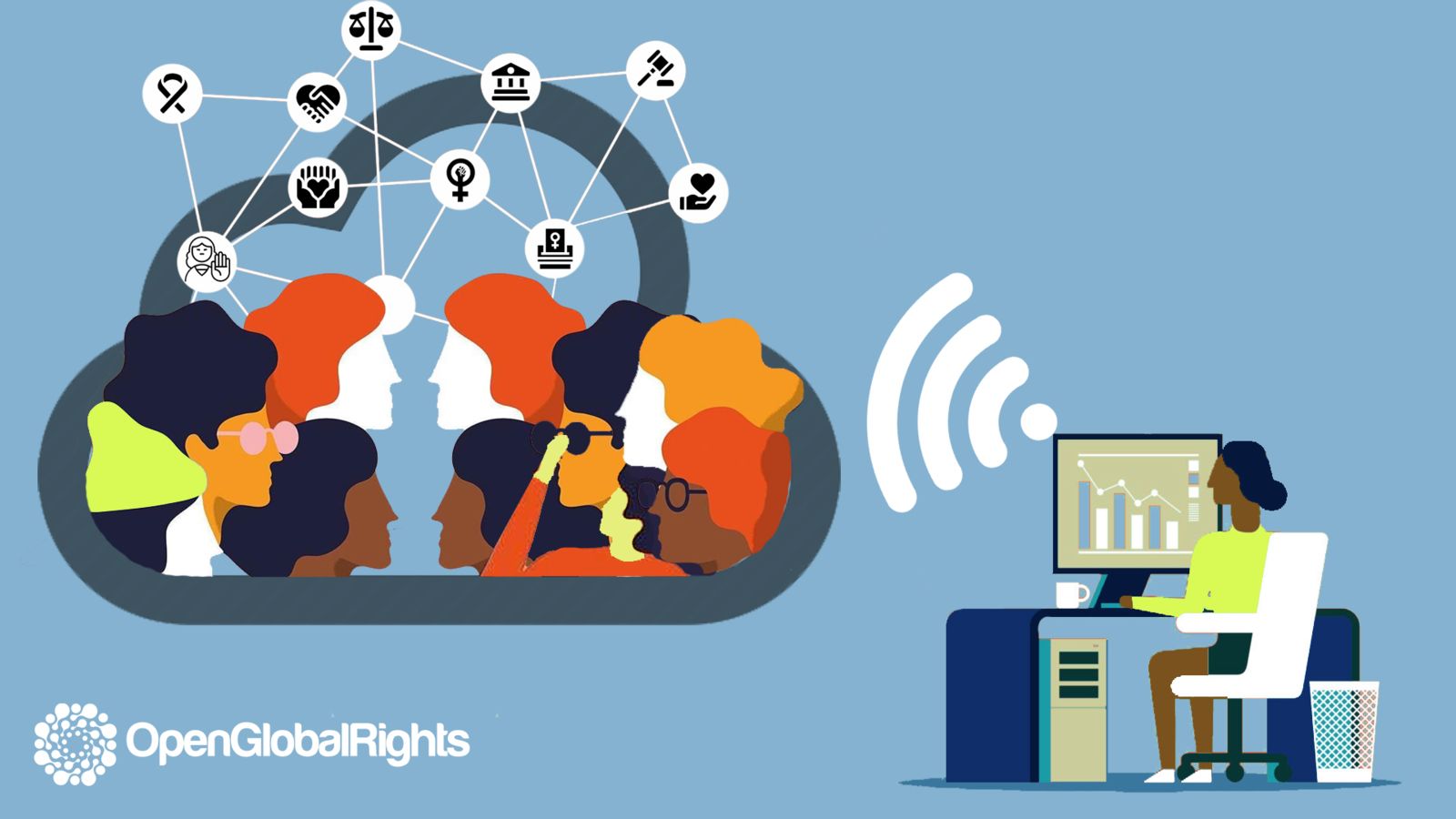 In a much-quoted 2011 report to the Human Rights Council of the United Nations, Frank La Rue, the Special Rapporteur on the protection of the right to freedom of opinion and expression, declared that “ensuring universal access to the Internet should be a priority for all States.” In a year when internet activism supported revolutions in the Arab world and was met with severe censorship and shutdowns, this report led to a flurry of discussion around whether people have a right to the internet.

In 2013, UNESCO issued its “internet universality” norms, including that the internet should be “human rights-based.” When the UN adopted the Sustainable Development Goals in 2015, they articulated the goal to “provide universal and affordable access to the Internet in least developed countries by 2020.” And in 2016, the UN Human Rights Council issued a non-binding resolution demanding “all States to make efforts to bridge the many forms of digital divides.”

As the internet becomes more ubiquitous and—more importantly—integral to our everyday lives, we now recognize a lack of access as a threat to human well-being in an ever increasingly digitized world. But despite the very real impact of (uneven) access on the digital divide, inequality on the internet is about much more than having an internet connection. Today almost half of the world’s women are online, and 74% of the online population are from the global South. The tremendous growth of the internet over the past decade has brought more diverse people and communities online, and access statistics reflect this reality. Yet, knowledge on the internet—and the people and institutions that make up the digital access industry—does not look like us: women, people of color, people from the global South.

Systems of power and privilege determine whose knowledge is represented online and whose voices are heard. Wikipedia, for example, the world’s fifth most visited website, shows this inequality starkly: 80% of Wikipedia is edited by people from Europe and North America, which make up only 20% of the global population. Only one in ten Wikipedia editors self-identifies as female, and only 17% of biographies on the English Wikipedia are of women.

When we look at the internet more broadly, we see similar patterns of bias in online content and ownership. Over 75% of generic top level domains (.com or .org, etc.) are registered in Europe and North America, despite most internet users being from the global South (Asia, Africa, Latin America, and the Caribbean and Pacific Islands). Most internet infrastructure—from undersea fiber optic cables to large data processing centers are owned or located in North America and Europe. Large tech companies like Google and Microsoft are vying for greater shares of internet ownership by buying or building the majority of new internet infrastructure. And corporations like Facebook are stepping in to seemingly close the digital divide with programs like Free Basics. But in many of the world’s top internet companies, including Facebook and Google, less than 25% of the staff are women. And the high tech sector in the United States employs fewer women and people of color than any other private industry.

Women, people of color, and people from the global South are together the majority of the world and the majority of the online population, but for those of us in these groups, our knowledges and power over our knowledges—in the realms of internet content, ownership, and design—are strikingly absent. Our invisibility online starts in the development of internet infrastructure, extends to connectivity and access, and continues in content creation. An important question, then, is: whose knowledge is considered credible, reliable, and equal at each of these levels?

The question shouldn’t be whether internet access is a human right. Instead, we should ask: what would a human right to the internet look like, beyond access?

As human rights activists, we have a doubly challenging task in front of us: first, to deconstruct the mythology of the internet that assumes the internet is inherently democratic, participatory, and emancipatory; and second, to simultaneously strive toward an internet that lives up to its inclusive potential. This means working toward a higher standard of equity and equality than access alone and a stronger metric of participation than just freedom of expression. We need to work together to build and defend an internet that is truly of, by, and for us all.

This work begins with a process of engagement, consultation, and collaboration. We must center the knowledges of marginalized communities in internet governance, infrastructure, and content. At Whose Knowledge?—a global campaign to center the knowledges of marginalized people on the internet—we support and amplify communities’ efforts to bring their knowledges online, with a particular focus on oral, embodied, and multilingual knowledges. In July 2018, Whose Knowledge? hosted a “Decolonizing the Internet” pre-conference in Cape Town ahead of Wikimania 2018, Wikipedia’s annual gathering. The pre-conference brought together activists, archivists, artists, scholars, and techies to discuss how to challenge the existing models of internet content, ownership, and design. The nearly 100 participants were 67% women, non-binary, or trans, 68% from (or of) the global South, and 77% people of color—all actively engaged in the ground-level work of realizing marginalized peoples’ rights online. These are the kinds of paradigm-shifting conversations we need to have, and these are the people who need to lead the conversations.

Whose Knowledge? does this work alongside and in collaboration with organizations like the Association for Progressive Communications, which is reimagining internet infrastructure and governance through initiatives like the Feminist Principles of the Internet and supporting community networks to connect the last mile of internet users. When more women, people of color, and LGBTQ+ individuals are leading the design of our digital technologies, our technologies will be more accessible and better equipped to confront the challenges of a diverse and deeply unequal world.

Groups like Okvir in Bosnia and Herzegovina are bringing oral histories from LGBTQ+ individuals about conflict, reconciliation, and gender online, while Equality Labs works with the Dalit diaspora to improve Wikipedia articles to add Dalit history and knowledge. Organizations like O Foundation build tools to make multilingual content production easier on the internet. These initiatives spotlight the need for multiple ways to communicate our knowledge. So much of the world’s knowledge is oral and embodied, but platforms like Wikipedia still uphold many formal knowledge hierarchies—the primacy of textual knowledge, the linguistic dominance of English, and the notability of sources from the global North.

The internet should be central to our human rights debates, but we have to move beyond spectrums of access (from unconnected to connected) or expression (from censorship to freedom). Meaningful human rights of the internet need to recognize the power imbalances built into this system, including at the point of access. If extending internet connectivity continues in its current form, the internet we experience will only replicate and intensify the inequalities that marginalized communities endure offline every day. Marginalized peoples—the majority of the world—deserve meaningful online access, and we deserve to share our histories and knowledges easily and safely. Only then will the human rights of the internet result in knowledge justice online.

Kira Allmann is a media law and policy researcher at the Centre for Socio-Legal Studies at the University of Oxford, UK.

Anasuya Sengupta is a feminist scholar and activist, and co-founder of Whose Knowledge?