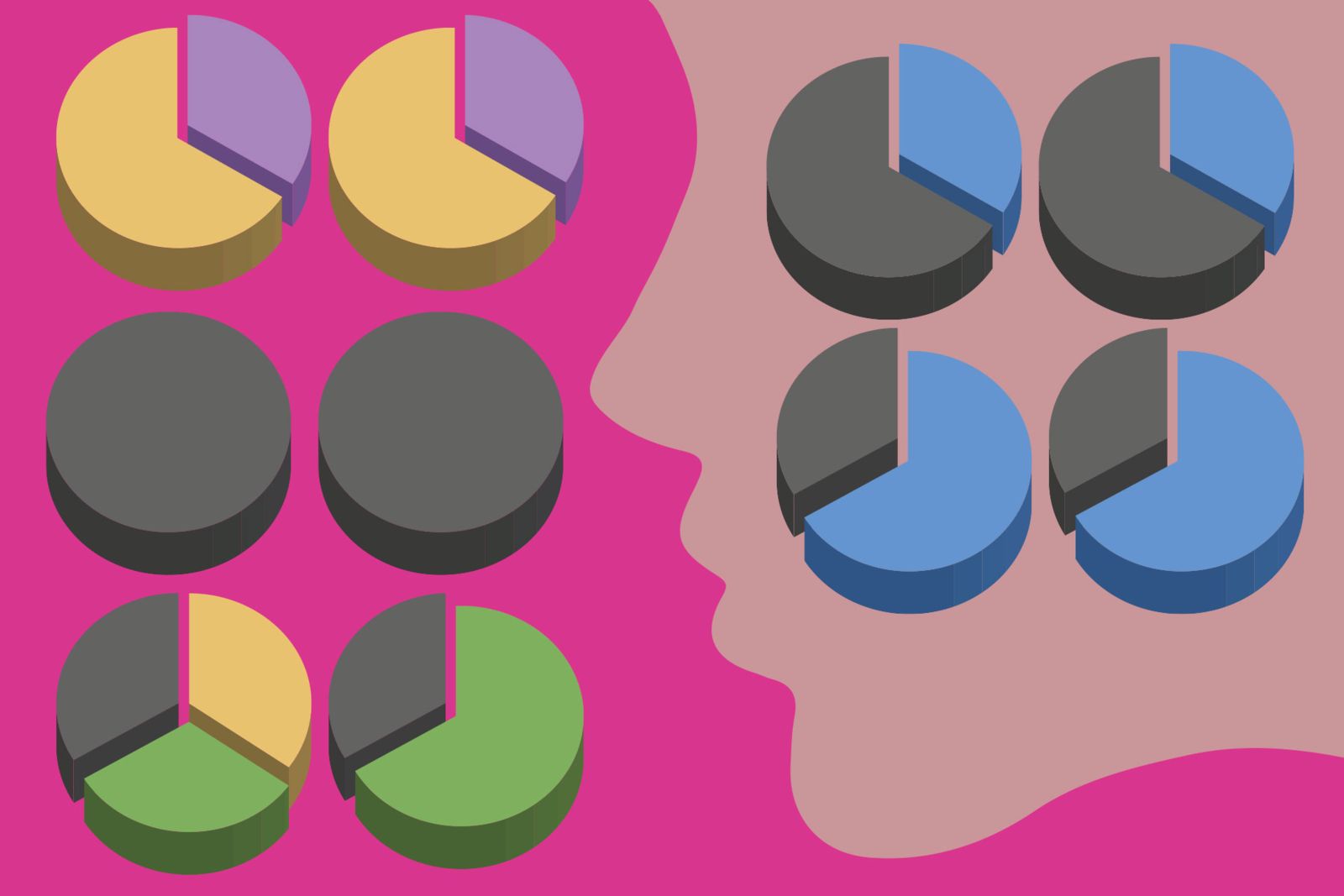 Domestic laws are failing women worldwide, and it is often difficult to prove it. But imagine an online tool that has a set of international women’s rights standards that countries are required to meet, concrete benchmarks for particular areas of law, and a way to compare legislative progress across countries and over periods of time. Imagine the difference this could make for reporting to international treaty bodies and how such a tool could help with the ongoing backlog in our current system for human rights accountability. Imagine doing this remotely when the global coronavirus pandemic has postponed exchanges with treaty monitoring bodies and caused the Commission on the Status of Women 64/Beijing+25 (2020) to be cancelled.

The Gender Legislative Index (GLI) presents that potential. The GLI, created at the University of Technology Sydney, is designed to be a system that assesses laws in terms of their gender-responsiveness, that is, how well they respond to explicit and implicit gender issues. Gender-responsive laws facilitate accountability, in legislative and policy implementation, to the specific needs of different sexes and to different gendered perspectives on pivotal social, economic and political issues.

How the GLI works

In relation to each question, evaluators place the law on a scale from gender-regressive (read: bad for women) through to gender-responsive. This exercise is repeated twice, with evaluators assessing these seven questions for both the law’s stated intention and its likely effect. The use of heat-map visualisations and pie charts show how each evaluator scores a law, the levels of agreement among different evaluators and when and why there may be disagreement.

A computer-generated algorithm, using machine-learning techniques, was also developed. The data is split and the system learns from a sub-set of data, with the goal of reducing some of the human bias that may exist across the seven different areas of law. The machine learns from the choices evaluators make when giving a score to a law and provides an algorithm-generated overall score for each law: from 1, meaning a law that shows a “Complete disregard for international standards” through to 5, meaning the law is “Meeting international standards”.

How the GLI can advance women’s rights

The GLI has been piloted on 97 laws from Sri Lanka, Indonesia and the Philippines across seven areas of law: regulation of extractives, financial services, gender-based violence, labour, reproductive health, taxation and family law.

So, what are we seeing in terms of progress in enacting laws that work for women? First, the Philippines’ law to combat violence against women is a global good practice example, at least on paper. At the same time, laws evaluated from the mining sectors in the Philippines and Sri Lanka prove to be gender-blind. For example, these laws fail to ensure that women miners have access to sufficient and suitable gender-specific facilities (e.g., toilets and showers) or that appropriate and effective consultation with relevant women community stakeholders affected by such mining is undertaken.

The GLI demonstrates how hard it is for willing countries to enact gender-responsive laws when there is a gap in global standards.

Progress has been made on engendering labour laws. However, gaps remain. Indonesia’s 2003 Law Concerning Manpower, for example, could do a better job at explicitly prohibiting sexual violence. It could be improved by requiring gender disaggregated data collection for policy makers to better understand how women are affected by and benefit from the law. By offering global benchmarks, such as the standards set out in the 2019 ILO Convention on Violence and Harassment, the GLI can help to ensure that any calls for amendments to these laws are addressed in a gender-responsive way.

The GLI also demonstrates how hard it is for willing countries to enact gender-responsive laws when there is a gap in global standards to offer guidance. In the domain of tax, for example, countries may be able to address the more straight forward (albeit pivotal) issue of removing taxes on sanitary products only women need, but the enactment of gender-responsive tax laws would benefit from deeper and clearer global benchmarks.

Obviously, there are limitations to what an online tool for quantifying women’s rights accountability can achieve. Several highly-respected voices, such as Sally Engle Merry, have pointed out the limits to quantification: indicator-based projects fail to give sufficient attention to cultural and social differences. Indicators may be ill-defined, often without the most affected involved in their design; and the resulting data easy to manipulate.

However, as I have argued with José-Miguel Bello-Villarino, if we want accountability—and of course we do—quantitative approaches may offer many advantages when compared to using resource-intensive qualitative approaches alone.  Moreover, in the case of the GLI, evaluators reviewed actual laws from specific countries, not just proxies for those legal rights.

There are other limitations to the GLI. For example, the binary category of women is limited. Yet the focus on “women” here is not intended to exclude, for example, non-biological women—or to assimilate, for instance, by placing all women into a monolithic category, as if all women are the same. Rather, it is a category that unites those who have been excluded in the past from structures of power and decision-making.

The GLI’s current and future potential

What else does the GLI offer? First, in its current format, the GLI can be used to specifically assess the legislative footprint of women leaders by looking at legislation enacted during their tenure. This would help us to better understand the difference women leaders make and link this to global advocacy for more equal representation of women among world leaders. The GLI could also allow us to compare more recently enacted laws against older ones, to gauge progress on domestication of women’s rights. Even for countries who have not been evaluated in the current pilot, the benchmarks across the seven areas offer guidance to legislators on how to make draft laws gender-responsive.

The set of seven questions, against which all laws are evaluated, might also give the CEDAW Committee new ways of structuring their questions to countries and for countries to structure their reports to treaty bodies.

After its initial success, the interface of the GLI is being prepared for a scale up. The objective, in the medium term, is to reach 10 areas of law across 15 countries, selected for their geographic and economic diversity. This new dataset will allow us to evaluate and identify the best performers among those 15 countries, both overall and in relation to particular areas of law.

All in all, this project provides a clear demonstration of how technology, software engineering and data science can be combined to improve accountability for women’s rights.

Thanks are owed to Rapido Social from the UTS Faculty of Engineering and Information Technology and the UTS Connected Intelligence Center for their collaboration on this project. This research was funded by the UTS Law Research Seed Grant Scheme (2018) and the UTS Deputy Vice-Chancellor For Research Outcomes to Impact Grant (2020).

Ramona Vijeyarasa is the senior lecturer in Law at the University of Technology Sydney and winner of the 2022 Women in AI Award (Law). She is author of The Woman President: Leadership, law and legacy for women based on experiences from South and Southeast Asia, out now with Oxford University Press, along with more than 20 other peer reviewed publications, including in the NYU Journal of International Law and Politics, the Journal of Human Rights and the Journal of the American Medical Association (JAMA).