The first ever virtual session, triggered by a pandemic, may have just heralded a potential future of more accessible and inclusive ACHPR sessions. 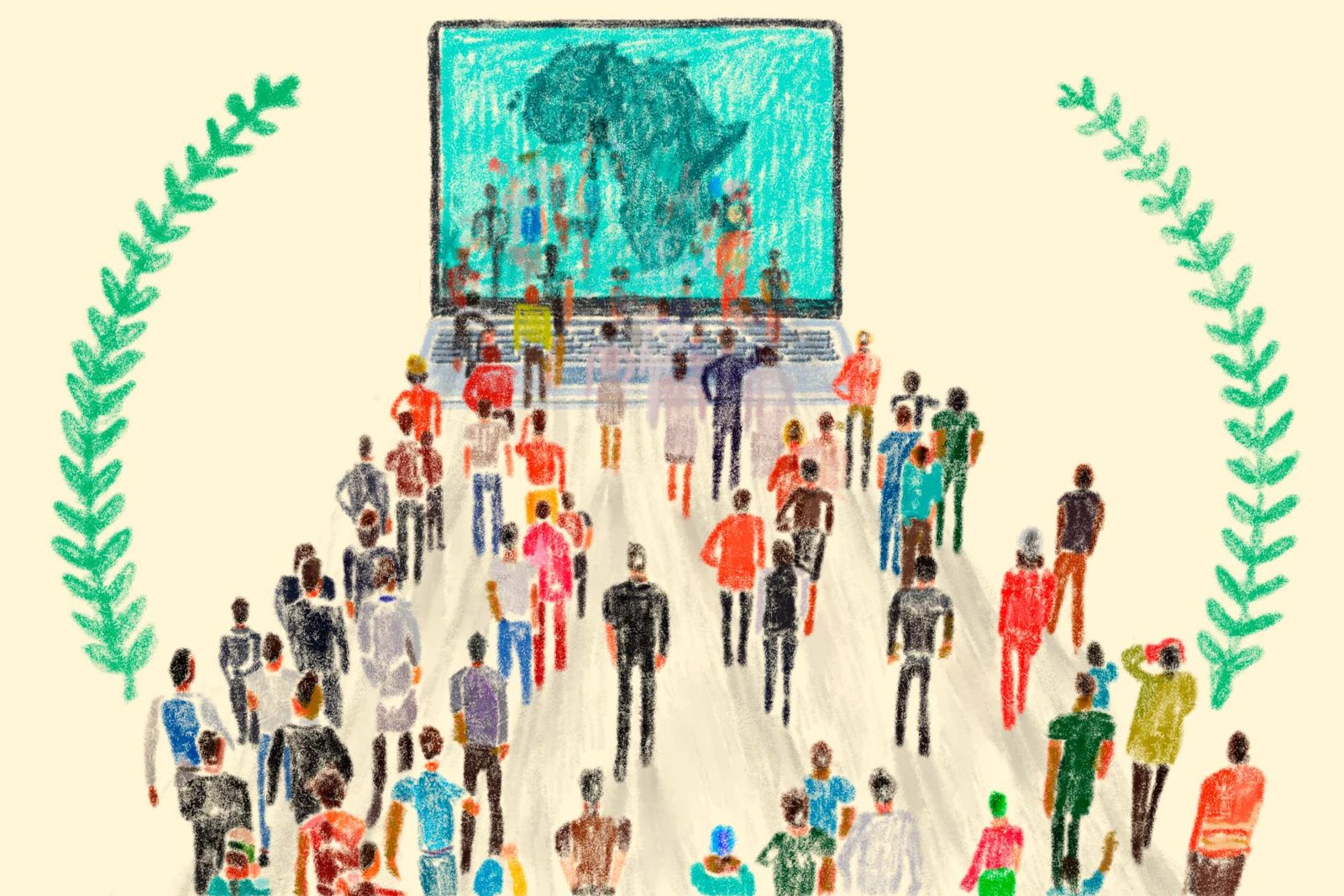 In the wake of the COVID-19 pandemic, universal and regional human rights bodies were initially forced to postpone, suspend or cancel their activities. But most of them have now started to hold virtual sessions. This new practice presents unique opportunities and challenges for civil society participation as the 66th (virtual) ordinary session of the African Commission on Human and Peoples’ Rights (ACHPR) held from mid-July to early August revealed.

As the first in ACHPR’s history, the virtual ordinary session had a “democratising effect” on the surface. Anyone could join, as access to the virtual platform was contingent on a simple online registration. However, only NGOs with observer status could make oral statements. The likelihood of participation was further enhanced by the short four-hour workdays (09:00 – 13:00 GMT), which allowed for people in different time zones to attend. The short days also presumably permitted participants to balance between attending the session and undertaking ongoing office work. Each public segment was live streamed. The proceedings were recorded and are available online for playback.

The virtual session also broke down some old barriers to civil society participation. It instantly solved the challenge of the high cost and complex logistics associated with physical sessions. Although the ACHPR may meet in different cities, most of its sessions are held at its seat in Banjul, Gambia. Tucked away in a remote corner, Banjul is one of the least accessible cities on the continent.

The first issue of in-person meetings is geographical. It is not uncommon for ACHPR session delegates from African countries to transit through Europe or the Middle East, as few airlines fly directly between Banjul and other African cities. The difficulty of accessing Banjul became apparent in April 2016 when Brussels Airlines cancelled its flights after a terror attack at the Brussels Airport. Many delegates heading to the 58th ACHPR session were left stranded. As an Amnesty International delegate travelling to the session, I flew from Nairobi to Dakar via Bamako. Finding that my connecting flight had been cancelled, I spent the night in Dakar. I then took a five-hour taxi drive to the Gambian border the next day. Here, I boarded a ferry and crossed the Gambia River into Banjul.

Travelling to Banjul or elsewhere in the continent for ACHPR sessions is accordingly an expensive venture. Many organizations are rarely able to afford the high cost of participation. Those that can are forced to limit their presence to just a few days, missing important sittings and undertaking rushed advocacy activities.

A second issue with in-person sessions is safety. Host governments sometimes place undue restrictions on civil society participation. In Egypt, several civil society actors were denied entry visas. Others reasonably feared for their safety and boycotted the session. Independent Egyptian civil society actors kept away for fear of reprisal while those in attendance complained of surveillance and intimidation. Similar experiences were witnessed in Mauritania and Angola, and have been detailed here and here.

The virtual session thus created the possibility of civil society participation at almost no cost and without having to deal with longstanding barriers to access. It ran relatively smooth even with the occasional technological and translation hitches. Ironically, few NGOs actually attended the session. The final communiqué shows that a total of 189 NGO representatives participated—a 50% drop in civil society participation from the immediately preceding session. Given that it took place amidst a pandemic, that drop is not odd. However, it does challenge the assumption that virtual sessions necessarily make participation more effective or feasible.

The problem of low internet penetration is compounded by frequent government shutdowns or disruptions.

The reverse may just be true, primarily because internet penetration in Africa is low, standing at 39.3%, which is 19.5 points below the global average. Unsurprisingly, several delegates experienced connectivity lapses as they delivered their statements during the virtual session. For example, efforts by a delegate based in Kenya’s Rift Valley region to deliver a statement on behalf of the Forest Peoples Programme failed due to poor internet connection. The statement was eventually delivered in full by a colleague in a different country.

The problem of low internet penetration is compounded by frequent government shutdowns or disruptions. In 2019, no less than 19 African countries blocked internet access for more than seven days. This year has already seen its share of shutdowns. A nationwide internet shutdown in Ethiopia in July had a direct implication for the ACHPR session. Many stakeholders based in the country could not register for the session, let alone participate in it.

If anything, therefore, the ACHPR virtual session has revealed the fault lines of technology. For one, virtual sessions may entrench the exclusion of those who were already finding it tough to access human rights treaty bodies. In Africa, this eventuality may be mitigated if states implement fully the ACHPR’s Declaration of Principles on Freedom of Expression and Access to Information in Africa, which requires them to facilitate internet access, not interfere with it.

The ACHPR must also address old problems of planning and communication. The notice announcing the virtual session was posted on the ACHPR’s website and Twitter on June 27th, just two weeks before it started. It did not contain the registration link, which came much closer to the session. The short notice allowed for a very limited time for preparation and threw organizers of the NGO Forum off balance. Individual NGOs had little space to organize side events. If future virtual sessions are to be more accessible and inclusive, dissemination of information in good time is essential in bringing on board as many participants as possible.

But perhaps a more sustainable approach going forward is to combine or alternate between virtual and in-person sessions. Both kinds of sessions have their own sets of merits and concerns. What is needed is to leverage the advantages of each whilst mitigating the challenges. In this context, the first ever virtual session, triggered by a pandemic, may have just heralded a potential future of more accessible and inclusive ACHPR sessions.

Japhet Biegon is the Africa Regional Advocacy Coordinator at Amnesty International. He leads the organization’s advocacy engagement with the African Union. You can follow him at @BiegonJaphet.