Returning to the rule of law and fortifying democracy in the U.S. will best be accomplished by reemphasizing the country’s own democratic and egalitarian values, and by vindicating truthfulness after four years of Trumpian fraud. 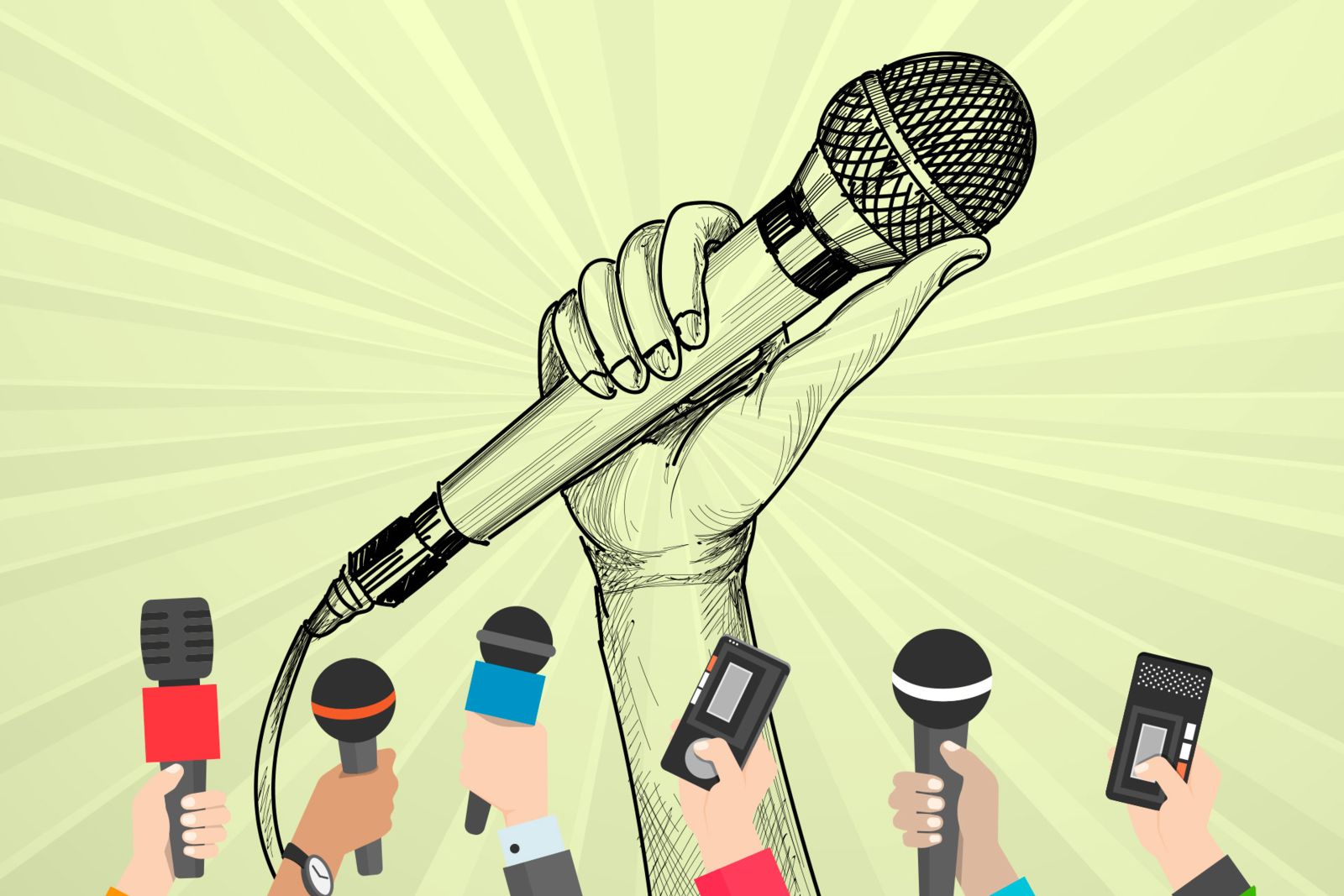 As the Trump presidency ends in the United States, new opportunities arise to deal with the effects of populism on human rights in the world. Some lessons for this effort can be derived from essays in a new book I edited, Human Rights and Populism: Challenges and Responses, published earlier this year by Cambridge University Press.

Populism is a contested term in politics and political science, and the phenomenon manifests in different forms in different countries. Donald Trump has typified the right-wing version of exclusionary, “ideational” populism, claiming to speak for the will of the “real people,” vilifying elites and marginal groups they protect, and seeking to govern without constraint. Once in power, both left-wing and right-wing ideational populists endanger the human rights of their own citizens and threaten the international system for the protection of human rights everywhere.

As studies in the book emphasize, the causes of populism vary in different countries and at different periods. Some factors involve governments that fail to serve the human rights – whether economic-social or civil-political – of their citizens. Other factors have concerned cultural backlash against the improvement of human rights of others, possibly racial minorities or women.

Populist governments may withdraw from a human rights mechanism in order to avoid its scrutiny, or remain in the system and make efforts to undermine it.

Some populist governments are inward-focused, while others seek to spread populism by aiding like-minded populists in other countries, as Hugo Chávez did on the left, and as Viktor Orbán and Trump have done on the right. Populist governments may withdraw from a human rights mechanism in order to avoid its scrutiny, or remain in the system and make efforts to undermine it. They often ally themselves with fully authoritarian states that pose even greater threats to human rights.

International human rights bodies and international human rights advocates cannot solve the problem of populism, but they can aid local actors in resisting and overcoming its appeal.  “Populism” is too contested a term for international institutions to identify it as a legal wrong.  Instead they should focus on the conditions that fuel populism—such as economic insecurity and inadequate government services—and the characteristic violations that populists commit, including manipulation of electoral systems, undermining of checks and balances, oppression of minorities and attacks on civil society. International actors can bear witness and tell the truth.

The conflict of ideas must ultimately be won by local actors at the national level—human rights defenders, journalists, political opponents, and social movements. Local critics have local discourses that they can employ to sway public opinion instead of (or alongside) the more generalized and neutral international human rights discourse. National rights and national values may supply framings that are more persuasive to a wider audience in periods of populist rule.

These general lessons can hopefully be applied once President Biden is inaugurated in the United States, though it may be in the midst of a pandemic in a divided society with a divided government. The new administration will want to restore democratic pluralism and common purpose at home. The public health and economic crises will demand attention to economic and social rights, in the United States as elsewhere. The new administration is likely to return to the previous forms of multilateral engagement, which have been so badly lacking.

The U.S. needs both candor going forward and full disclosure of the actions of the prior regime and their consequences.

Returning to the rule of law and fortifying democracy in the United States will best be accomplished by reemphasizing the country’s own democratic and egalitarian values, and by vindicating truthfulness after four years of Trumpian fraud. The U.S. needs both candor going forward and full disclosure of the actions of the prior regime and their consequences. Although there may be some benefit in showing how regression has undermined U.S. respect and influence in the world, international human rights discourse and external criticism are unlikely to reclaim the opinions of voters under the sway of aggressive nationalism.

The outgoing administration appears bent on using its final weeks to perpetuate its damage to domestic and international institutions. The new administration will need to choose priorities in its first efforts to limit the continuing harms. On the international side, one early imperative for the rescued State Department should be to repudiate the notorious Report of the so-called “Commission on Unalienable Rights.”  The Trump State Department has been disseminating this Report in multiple foreign languages in United Nations and other channels; it is dismissive and hostile toward the current systems of international human rights law, and it encourages self-serving and instrumental use of human rights principles by this and other countries.

An ongoing case challenging the lawfulness of the Commission’s establishment might provide a prompt opportunity for the U.S. government to settle the litigation and disclaim the official status of the body and its output.

A harder question concerns the Trump State Department’s launching of an “International Religious Freedom Alliance,” prominently featuring right-wing populist governments such as Hungary and Poland that seek legitimacy by elevating the interests of their own majority religion. The new administration could disband the alliance, defund it, or resign from it. Alternatively, the United States could seek to expand the alliance and redirect it toward a mainstream approach to human rights, affording equal respect to the rights of all believers and to rights to sexual and reproductive freedom that the Trump State Department has tried to subordinate to religious objections. A reconfigured alliance could support the work of existing human rights institutions rather than attempt to undermine or replace them. Domestically, that effort might also draw some religious constituencies back toward shared values and away from populist divisiveness.

Recovery from populist governance, in the United States and in other countries, is likely to be neither quick nor easy.  Attention to the comparative course of populism and the international context should help inform those efforts.

Gerald L. Neuman is the J. Sinclair Armstrong Professor of International, Foreign, and Comparative Law at Harvard Law School.  From 2011 to 2014, he was a member of the U.N. Human Rights Committee.