Is “Do-It-Yourself-Aid” the answer to funding rights work? Anne-Meike Fechter describes this model, its funding and related implications

As Nora Lester Murad has recently argued, alternative models to international aid are much needed. Alongside debates on how things can be done differently within the NGO sector, and presenting models of good practice, there is a whole set of funding streams that tend to go unnoticed in both academic and policy debates. This is partly because of an overriding emphasis on organizations, both in terms of funders and recipients, be they local or international.  Such an emphasis overlooks a wealth of largely uncharted activities for which the journalist Nicholas Kristof coined the term “Do-It-Yourself-Foreign-Aid”.  These are private initiatives, which remain unrecognised by the established NGO sector, even though they channel substantial private funds into projects supporting local health, education, or rights issues.

The contours of this phenomenon are not particularly well understood. Based on recent field research in Cambodia funded by the UK-based Leverhulme Foundation, some initial observations emerge. “Do-It-Yourself-Aid” describes individuals from comparatively wealthy backgrounds who set up projects in a developing country to address particular needs they have identified there. Also described as “private development initiatives”, they are often small-scale and personal in nature. While some of them are registered as NGOs, what set them apart are their decidedly individualistic approaches. The initiators of these projects do not necessarily rely on training in conventional “development”, nor do they consider themselves “aid workers” or “development practitioners”, though they may draw on other previous training or career experiences. Instead, they understand their activities as a personal initiative, driven entirely by their desire to “make a difference” in their field.

It is important to point out that these are not necessarily typical examples of the “white industrial saviour complex” so searingly criticised by Teju Cole. Rather, in the Cambodian case, DIY-Aiders include not just those who are white or from Western countries, but also individuals from the region’s wealthier nations, such as Japan, South Korea or Singapore. Neither are these initiatives solely run by foreigners: quite typically, a “private development initiative” involves a foreigner working together with a Cambodian partner, and their shared resources, capacities and visions are in many ways central to the success of these initiatives. 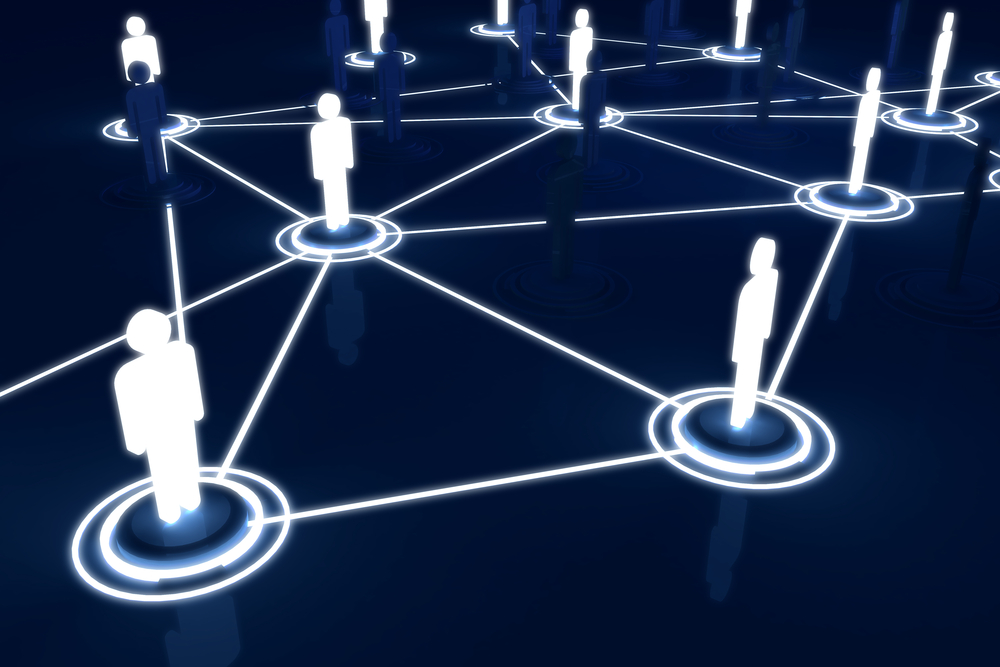 DIY-Aid projects tend to raise a considerable proportion of their funding through personal social networks, in particular through the activities and connections of the DIY-Aider who made this project their mission.

One reason why they matter for debates on alternative funding of international aid is the way in which they leverage support. Insofar as many of these DIY-Aid projects are small-scale, at least initially, they are often not in a position to access multilateral or large donors. Their funding streams tend to be mixed, and may include income-generating activities such as selling handicrafts, providing services to tourists and running small for-profit enterprises which subsidize their not-for-profit activities. Importantly, though, a considerable proportion of their funding is raised through personal social networks, in particular through the activities and connections of the DIY-Aider who made this project his or her mission. While some of these individuals are more or less permanently based in Cambodia, many undertake a substantial amount of home travel.

These kinds of support are at least partly motivated by a personal connection, or first-hand experience of the projects in question.

Their small-scale nature allows them to raise contributions from individuals and private firms,  both at home and in Cambodia. Locally, supporters include tourists and local businesses run by foreigners, while further afield, it is those individuals, communities or businesses in their home countries that have become part of their social network. Their contributions can take a variety of forms, including financial support as much as lending time and expertise, and providing goods or labour. Crucially, these kinds of support are at least partly motivated by a personal connection, or first-hand experience of the projects in question. This is something that larger and more established aid organisations are not able to offer on a casual basis, classic examples such as child sponsorship, or the more contemporary person-to-person lending, such as kiva.org, notwithstanding.

This is not to say that all of the DIY-Aid supporters have the same depth of knowledge or experience of these projects. For some, their involvement may simply entail leaving their tourist bus for an hour to stop at a rural school and donate stationary, while for others, this means annual trips to the same school to deliver curriculum development or specialist teacher training.

The question is how these low-key, dispersed, and sometimes short-lived initiatives may matter for new ways of resourcing human rights work. In the first instance, it is important to recognise that they exist: preliminary evidence suggests that they are possibly significant conduits of private funding streams that have not been part of broader analysis. A more systematic, quantitative investigation of these remittance-like financial flows would reveal how much they count—and what is missed in the overall picture by not recognising them. Moreover, such an investigation would serve as a starting point for analysis of whether DIY-Aiders engage in human rights work with more autonomy, due to their nonconventional funding model.

Second, perhaps DIY initiatives offer more promise than other aid delivery models due to the “shared resources, capacities and visions” between foreigners and locals, observed in the case of Cambodia. As Okeoma Ibe argued, Northern human rights actors often have limited success due to their geographic and cultural distance from the communities where they work. In contrast, some DIY-Aid has at its root the ideas of Cambodian individuals, who enlist the help of foreigners to get initiatives off the ground. More generally, they tend to be embedded in local contexts not just for political reasons, but also for practical ones. Very few DIY-Aiders can succeed as lone individuals in a different social and cultural context without the support that closely co-working with locals provides.

Third, they are relevant because of how they attract funding. Using social networks, these initiatives facilitate personal connections between potential supporters and their beneficiaries: the promise, or realization, of individual involvement emerges as the vital aspect of leveraging support. DIY-Aiders have the potential to enlist new, and more loyal, supporters using this “hook”.

On the other hand, as the key advantage seems to be their small-scale and personal nature, “scaling up” might be precisely what this model does not allow for.

Anne-Meike Fechter is Senior Lecturer in Anthropology in the School of Global Studies at the University of Sussex, UK. She is currently working on a research project on ‘Alternative Actors in Aid’, and is the author of the book ‘The personal and the professional in aid work’, Routledge 2013.