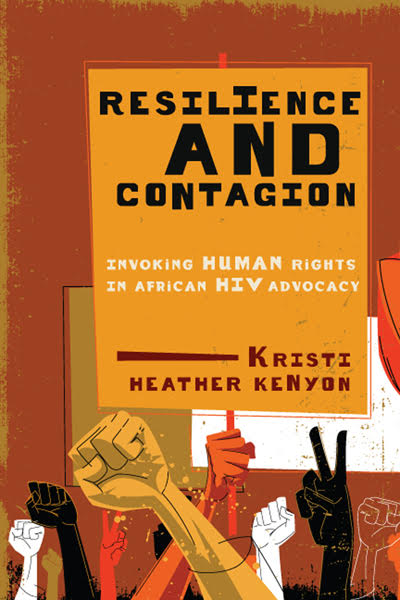 Kristi Heather Kenyon is an assistant professor at the University of Winnipeg’s Global College, a research fellow at the Centre for the Study of Security and Development, and a CIFAR-Azrieli Global Scholar.