History has shown that despite strong opposition to Special Procedures, they have been valuable mechanisms for catalyzing positive changes at the local level. 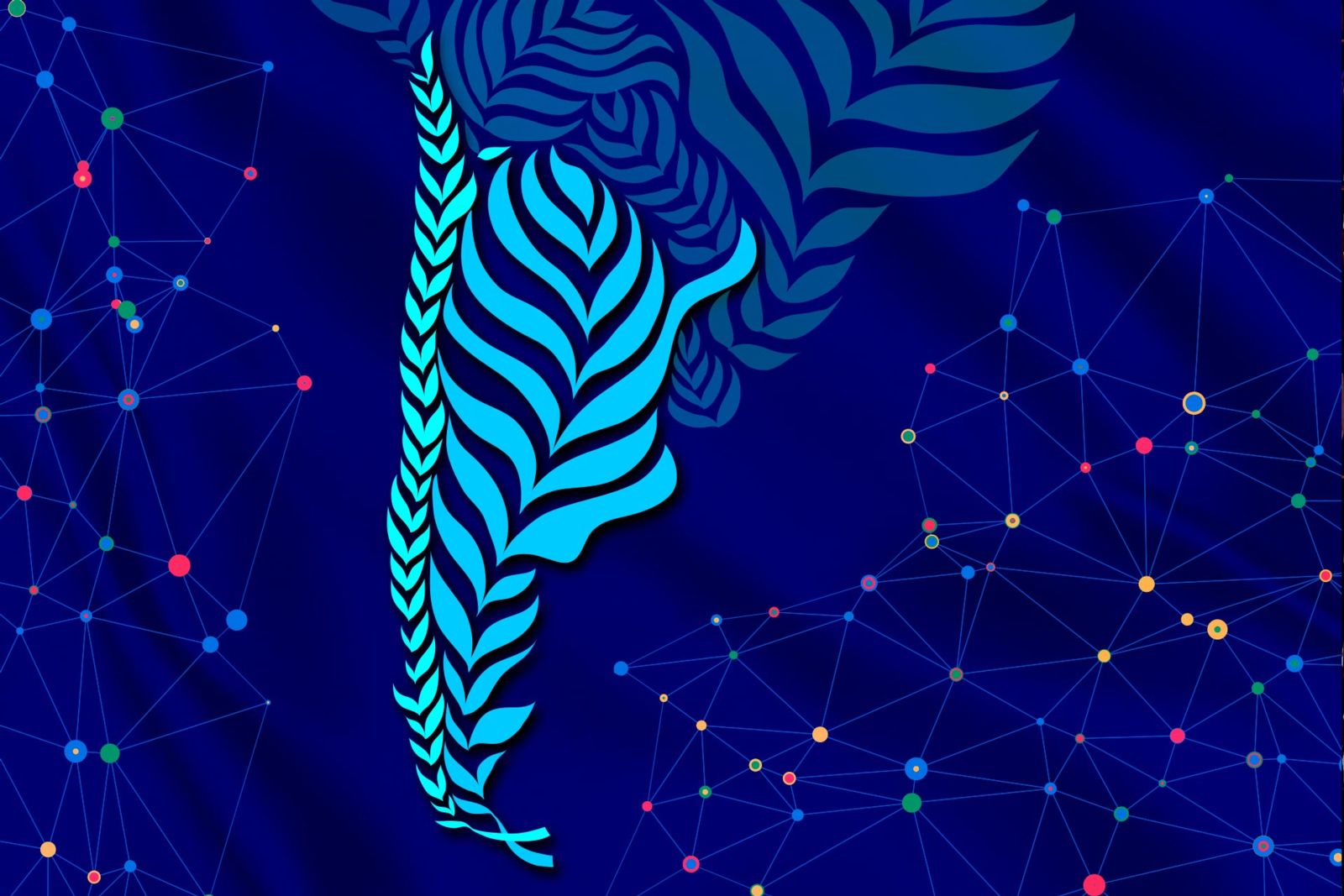 The UN’s country-specific Special Procedures are often praised for being the ‘eyes and ears’ in countries with concerning human rights situations. Despite this high praise—in 2006, former UN Secretary-General Kofi Annan called them the ‘crown jewel’ of the international human rights system—there are still some who question their value and call for their removal from the Human Rights Council (HRC) toolbox. Many of these detractors cite the fact that the system of Special Procedures is too easily politicized, selective, and often lacks support of the state involved.

This opposition seems to be growing in importance, as more states claim the mechanism represents a violation of state sovereignty and should be disbanded—part of a general ‘pushback’ against universal norms and the UN’s efforts to hold those responsible for serious violations to account. However, history has shown that despite this strong opposition , independent experts have been valuable mechanisms capable of catalyzing positive changes at the local level. The impact that country-specific Special Procedures have had demonstrates that arguments about ‘politicization,’ ‘selectivity,’ and ‘worthlessness’ of country-specific Special Procedures are not based on evidence.

This was one of the key conclusions from a 2017 workshop on the origins, evolution, and impact of early country-specific Special Procedures in Latin America, organized by the Universal Rights Group, Amnesty International, and the Jacob Blaustein Institute for Human Rights, in Montevideo, Uruguay.

The meeting focused on the Special Procedures established to address  dictatorships and violent conflicts that afflicted Latin America between the 1970s-1980s: the Working Group and Special Rapporteur on the human rights situation in Chile (1975); the Working Group on Enforced or Involuntary Disappearances (WGEID-1980), which focused its first years of work on Argentina; and the experts on the human rights situations in El Salvador (1981) and Guatemala (1982).

Participants included early mandate-holders (i.e., former members of the Working Groups and former UN experts), civil society activists who worked with them in the 1970s and 1980s, UN secretariat officials who supported them, and even former diplomatic representatives of those states  that had fought against the establishment of country mandates.

In general terms, early Special Procedures in Latin America used similar working methods: establishing official and unofficial missions and communications, holding meetings with civil society organizations (CSOs) and victims, forming alliances with the media to increase the visibility of their work, and presenting numerous reports documenting their research and findings.

Many past and current mandate holders also faced similar barriers, such as insufficient financial and human resources, high bureaucracy within the UN system and time constraints, all of which affected the effective discharge of their mandates.

Moreover, they all faced strong opposition from the concerned governments and struggled to achieve their cooperation. For instance, the WGEID was created after Argentina launched a massive diplomatic offensive to prevent a country-specific procedure, just as the military Junta of Argentina’s dictator-president Jorge Videla opposed its work and recommendations. Similarly, Chilean diplomats at the UN opposed the establishment of a mandate, arguing that the country’s sovereign matters should be addressed internally, while the government accused the experts of being in the ‘interest of international communism.’

Overcoming the lack of government cooperation gave way to another hindrance: the public’s hesitation about the mechanism’s independence. Civil society actors wondered what kind of concessions the experts had made to convince the perpetrators of the human rights violations to agree to meet with them.

In the end, all mandate holders managed to demonstrate their independence and engage with all relevant actors. Even Augusto Pinochet authorized Fernando Volio Jimenez, Special Rapporteur on Chile, to set the conditions under which the referendum that allowed Chile to transition back to democracy had to take place, and then observe this voting process.

Participants at the Montevideo meeting benefited from a historical analysis—and the freedom from political pressures and interests that accompany it—and recognized the positive contribution of the early Special Procedures in ameliorating the human rights situation in their respective countries and paving the way for the ‘third wave’ of democratization in Latin America. Specifically, participants identified a series of crucial results in building stronger, human rights respectful societies.

Early Special Procedures contributed to improving the human rights situation of the victims by upholding their rights to truth, contributing to secure accountability, fostering processes of domestic dialogue and reform, and even protecting their dignity and integrity.

Key to achieving such impact was the mandate holders’ focus on empowering CSOs. Their work with CSOs enabled domestic dialogue and reform processes, created national ownership in the implementation of international human rights norms and standards and, in the words of victims, ‘reassured their dignity, agency, and capacity to defend their rights.’ Additionally, mandate holders were able to open spaces for participation where CSOs and victims could present their complaints, express concerns, and receive expert advice. For example, the meetings between the Working Group on Enforced or Involuntary Disappearances and Las Abuelas de la Plaza de Mayo in Argentina were instrumental in  allowing these women to bring their claims forward at international and national levels.

Moreover, it was the tailored advice, shaped by  experts and victims and, consistent with states’ economic, social, and political contexts, that facilitated the alignment of domestic frameworks with international human rights standards. The reforms implemented by Argentina’s government in 1983, following the WGEID’s recommendations, demonstrate this.

Early mandates also raised the visibility of  human rights situations, facilitating engagement with high-level officials, raising awareness, and helping mobilize support in favor of the victims. Furthermore, enhanced visibility created political pressure that dissuaded the continuation or escalation of human rights violations and halted support to the authors of these abuses. The work by the Special Rapporteurs, for example, made it harder for the United States to continue granting military aid and assistance to the Salvadorian authorities in the 1980s.

These positive results were dependent on several internal and external factors that account for the efficiency and effectiveness of the mechanism, namely its independence, impartiality, objectivity, expertise and experience. Also paramount to the success of the mechanism was the experts’ understanding of the specific context sensitivities as well as their capacities to dialogue, adopt a constructive approach, work in a network, and adapt to changing situations.

These ‘determinants of influence’ notwithstanding, history tells us that country-specific Special Procedures are valuable tools for positive change. Perhaps the most valuable lesson is that this is a resilient mechanism, capable of overcoming the most challenging obstacles, including opposition from the concerned states. As such, the Latin American experience should serve as evidence to inform current discussions at the Council about the efficiency and need of the mechanism. Specifically, this historical study demonstrates that even in countries with a closed civic space, Special Procedures offer the opportunity for civil society participation and pathways for truth and accountability. Such significant value, however, is likely to continue sparking opposition from States at the Council, particularly by those involved in alleged human rights violations.

Mariana Montoya is a consultant at the Universal Rights Group in Bogotá, Colombia. She previously worked as a public-law researcher and practicing lawyer.