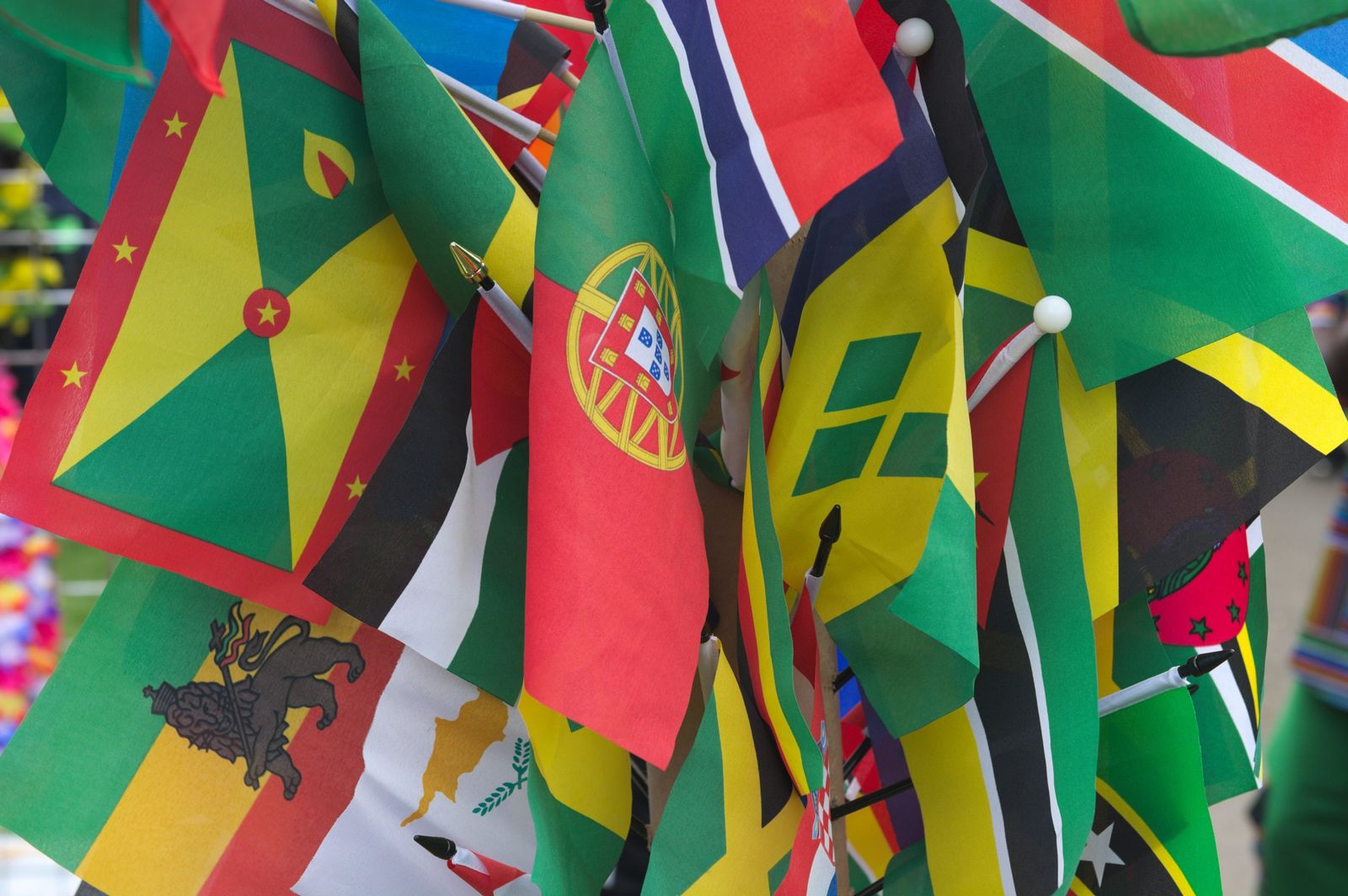 Image by Positive_Images from Pixabay

The end of empire in the Caribbean had a formative influence on universal human rights. Driven by national-level political actors, it reflected the long-standing inter-play between domestic and international forces shaping policy debates well before the gradual emergence of the UN human rights system in the late 1960s and the years that followed.

In January 1961, the Jamaican government led by Prime Minister Norman Manley announced that human rights were to become guiding principles in the country’s national development planning. The intention was to produce “a Ministry Paper containing a declaration of Government policy in respect of Human Rights” and place it before the Jamaican parliament for debate and adoption.

The motivation behind such a step is not incidental and reflects a policy synthesis that emerged  between 1960 and 1961..

Not only was the government announcement  a result of the convergence of three different policy strands characterizing Jamaican decolonization; namely, development planning, human rights, and nation-building; it was also an attempt by the Manley government to manage the expectations and demands of the Jamaican electorate. Public debates had grown increasingly heated around growing inequalities with ramifications felt across the Caribbean.

By the late 1950s, countries in the Caribbean had moved towards decolonization, exacerbating debates over the political, economic, social, and constitutional order that would shape independence. The region was also a central place for the emerging field of development economics. It was perhaps, therefore, of little surprise that The West Indian Economist—a regional magazine with the renowned economist W. Arthur Lewis on its editorial board—became a critical outlet for exploring these issues by focusing on human rights, the rule of law, and social justice.

In April 1960, in response to developments in the region, the editors posed to their readers politically existential questions such as “Does the West Indies as a growing nation really value its citizens?” They continued by criticizing the governments in the region for making no real attempts “to install into the society at large objective values of social justice.” The social fabric in the West Indies needed special attention for the larger project of independence to succeed.

It was these types of critiques that the Jamaican Government felt the need to address, leading them to draw on human rights to provide a coherent policy response. Human rights had been a topic in cabinet discussions in the months prior to the January 1961 policy announcement. Human rights was also featured in a review of “Government Policies for Long Term Development,” a review which had been conducted by Jamaica’s Central Planning Unit established by Norman Manley in 1955.

The Unit criticised the lack of a clear statement on “national goals” and “the absence of any declared social ends.” They declared that it was “the duty of the Government first to make it clear to the people of this country that they enjoy intangible rights and privileges of far greater value than material things—and secondly to make those rights and privileges as real as possible to the average man.”

Decolonization led many emerging states to address human rights in a constitutional context, but this policy process took the debate over their potential practical application a step further.

The Planning Unit called for a Bill of Rights, a comprehensive anti-discrimination law with a special focus on economic and educational opportunities, including “equal pay for equal work,” and other human rights reforms such as reform of police and prison methods. The ambition was to “set a code of conduct not only for the Government in its own affairs but also among private persons.”

It was a remarkable set of proposals for a unit that in organisational terms was situated between the First Minister’s Office and the Ministry of Finance, and tasked with leading government planning. Human rights were deemed vital for the political, social, and economic aims behind a viable and cohesive state-building process. Decolonization led many emerging states to address human rights in a constitutional context, but this policy process took the debate over their potential practical application a step further. It shows how studying public administration processes in a late colonial context can be fruitful terrain for writing human rights history.

In 1962, a newly independent Jamaica joined the United Nations and immediately called for the international community to make human rights a major priority. By 1964, Jamaica was recognized as a global leader in human rights. By 1968, as I have explored in my book The Making of International Human Rights, we can clearly identify the transformative impact Jamaica’s diplomatic efforts had on the evolution of human rights. How did Jamaica come to play this role in the early years after independence?

The two developments were connected. The 1961 policy decision reflected a larger political vision that would shape Jamaica’s foreign policy. The UN Ambassador Egerton Richardson who was the driving force in Jamaica’s international human rights diplomacy during the 1960s had—in his previous position as the Permanent Secretary in the Ministry of Finance—been a central actor in the deliberations that led to the Jamaican government’s policy announcement in January 1961.

Previously, Norman Manley and Richardson had been instrumental in securing a rights focus on education in Jamaica’s 1957 national development plan that emphasized ending discrimination in access and that the educational opportunities “provided by Government should be open and available to allow a basis of genuine equality.” Interestingly, a key feature of domestic planning and policy-making in late colonial Jamaica became within a short time-span, a core element of the country’s foreign policy strategy in the post-colonial era with a remarkable effect.

It is clear we need to operate well-beyond normative trickle-down narratives.

The Jamaica case illustrates that the experiential and experimental dimensions—imperfect as they may be—of domestic human rights politics are historical factors that we need to contend with, analyse, and understand. They are, in fact, central features of what human rights history can offer to the larger research field.

It is clear we need to operate well-beyond normative trickle-down narratives. This is why the push to closely examine the domestic processes and their wider influence is increasingly visible in the recent human rights historiography and consequently, is so promising. We are thankfully including more varied geographies in our understanding of these political processes.

Contending with this history will push us to rethink pre-existing notions about the evolution of human rights and to considerably expand the sources that are used in writing such histories. These are healthy developments and as so often is the case, the past continues to speak in new ways to the present and the future.

This article is based on my chapter “’From This Era of Passionate Self-Discovery’: Norman Manley, Human Rights and the End of Colonial Rule of Jamaica” in the book Decolonization, Self-Determination, and the Rise of Global Human Rights Politics, edited by A. Dirk Moses, Marco Duranti and Roland Burke (Cambridge UP 2020).