A new series explores different approaches to the temporalities of human rights history and how this relates to their past, present, and future 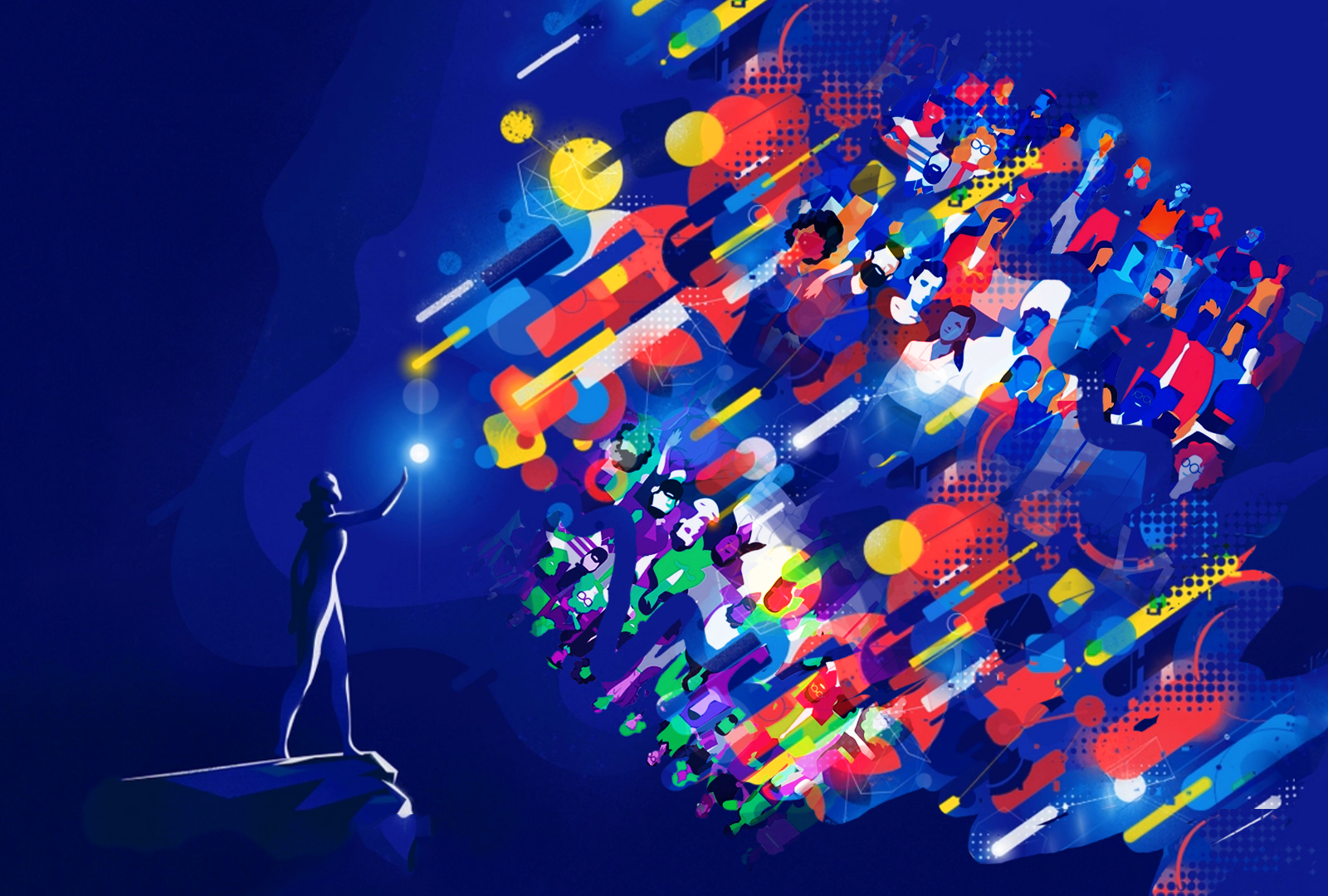 In a 2013 article “Does the Past Matter?,” Philip Alston argued that “there is a struggle for the soul of the human rights movement, and it is being waged in large part through the proxy of genealogy.” His message was clear: history matters for contemporary human rights.

Alston identified a real tension between the tendency towards narrow approaches versus broader and more multifaceted ones to writing human rights histories. It is this tension—with its contested narratives—that reflected a larger “struggle for the soul” of the movement.

After almost a decade, we can make a fuller assessment of how this tension over the engagement with history has evolved. The shift has been significant. The 2010s witnessed a strong interest in writing human rights history. Indeed, this field of research became one of the most dynamic within the discipline of history.

As a result, human rights history has become more geographically diverse, more thematically varied, and much more nuanced in its interpretations, choice of actors, and the sources consulted.

Human rights historians have in multiple ways explored the question: what was the human rights project? By doing that, they have invariantly shed new light on a slightly different question: what is the human rights project? And, in natural follow-up, how did its current forms, emphasis, and political constellations emerge? Such explorations allow for healthy self-reflection about shortcomings, failures and gaps, as well as the wider political achievements and global and domestic significance of human rights.

Human rights work often tends towards being presentist in its outlook. This is not without good reason due to the exacting demands related to addressing violations and urgent protection needs in the here and now. However, we should allow ourselves to be concerned with the misguided—yet surprisingly enduring—understandings of the past that leave us with important blind spots moving forward.

Mindful of all these perspectives, it is a great pleasure for OpenGlobalRights and The Danish Institute for Human Rights to launch an article series on human rights history. We will publish a range of articles that present new research, fresh perspectives, and noteworthy interpretations over the coming months and welcome further submissions to the series.

The time-frame covered by articles is expansive, stretching from the French Revolution to building archives for present-day constitutionalism. The geographical scope highlights how transnational history has been central to recent historiography as it has inspired efforts to explore new actors, processes, and connections as well as alternative geographies in the writing of human rights history.

The thematic focus of the series highlights areas of research that human rights historians have been exploring and which has proven to be particularly promising. Three themes are given emphasis: 1) the need for substantively engaging with writing the history of social and economic rights to achieve a fuller understanding of human rights history; 2) the subtle and nuanced roles of global south actors and their human rights engagements in shaping this history; and 3) an enhanced appreciation of the significant role that a globally diverse range of women actors played in shaping international human rights across the 20th century.

The articles represent samples of wider scholarly endeavours within the discipline, and the series’ approach aims to highlight both the analytical diversity and the substantive contribution that human rights historiography is making. Through that lens, it matches the universal ambition of the human rights project with histories that are more representative of this outlook without losing their critical edge. The themes chosen also represent areas where renewal in our understandings are more than overdue—to say the least.

The article series is dedicated to the memory of one of OGRs founding editors, David Petrasek, who sadly passed away in May 2020. It was his original idea that OpenGlobalRights should run an article series on human rights history. In 2019, he reached out to Steven L. B. Jensen from the Danish Institute for Human Rights to brainstorm about how such a series could be put together and what contributions should be considered. It was typical of David’s intellectual curiosity, vast professional experience, and dedication to human rights that he saw that something of wider interest was happening which OGR should embrace and make accessible to its diverse readership.

Due to David’s advancing illness and need for treatment, the plans for the series were left simmering. David continued dedicating himself to his work with OGR to the very end. He was a formidable colleague and collaborating partner—always a delight to engage with and always making the submissions better. He remains greatly missed by many. Some months after his passing, it became clear that this idea of his really should be revived and implemented. This is another major reason why OGR and the Danish Institute for Human Rights are so pleased to present this series. It is particularly meaningful to launch this series in honour of David Petrasek. After all, it was his idea and that remains a wonderful endorsement to have.

You can access the rest of the articles in the series here.