As foreign funding dries up, Chinese CSOs have quickly adapted and reinvented themselves to mobilize local funding. 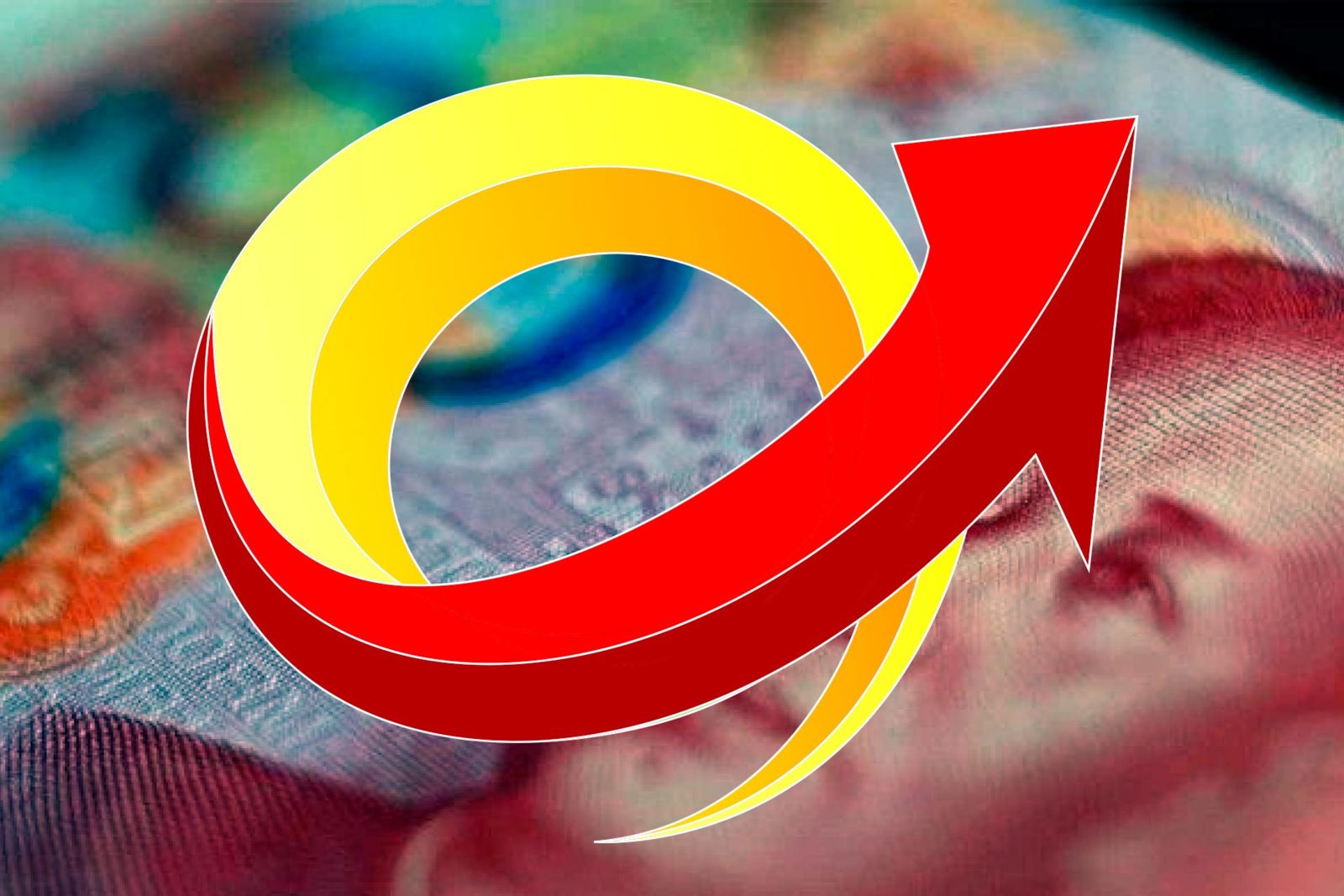 China has not been fertile territory for civil society organizations (CSOs) since Xi Jinping came to power in 2013, thanks to a wide-ranging and unrelenting crackdown on rights-based CSOs, activists and human rights lawyers, and the passage of a Foreign NGO Law in 2016.

The crackdown has led to the detention of many activists and lawyers, closure of rights-based CSOs, and harassment of their family members and supporters. Those who are not in detention have gone underground and are under constant surveillance by an increasingly high-tech police and security force whose budget now surpasses that of the military.

The Foreign NGO Law has made it increasingly difficult for international NGOs to operate in China and support Chinese CSOs. International NGOs must now have all activities that take place in mainland China—trainings, conferences, funding—vetted by the Ministry of Public Security (China’s police). This has made it almost impossible for international funders—unless they are governments or embassies—to partner with and fund Chinese CSOs, activists and lawyers, particularly those working in areas not sanctioned by the Chinese government.

It comes as little surprise, then, that international funding for Chinese CSOs is drying up. What did come as a surprise, however, was how quickly Chinese CSOs adapted to this situation and reinvented themselves to mobilize local funding to replace the international funding that was no longer coming in. This was one of the major findings of a research project we carried out last year on alternative pathways taken by rights-based CSOs in Asia to achieve financial sustainability.

The project involved interviewing leaders of CSOs in the Asia-Pacific region that had explored different ways to mobilize local resources. They ranged from relatively large CSOs with 20-30 full-time staff to small ones run by several staff and volunteers, operating in countries ranging from closed societies such as China and Vietnam to relatively more open ones such as Malaysia and Indonesia. In selecting the CSOs, we leaned towards those with a rights-based approach that had previously relied on foreign funding.

Chinese CSOs adapted to this situation and reinvented themselves to mobilize local funding.

What we found was that CSOs in China, one of the most repressive countries in the world, were ahead of their Asian counterparts in terms of finding innovative ways to tap into local resources. Some might think this is a measure of their desperation, and there is some truth to that. But it is also a measure of how much the funding ecosystem for CSOs in China has changed over the last decade. During that time, thousands of private foundations have been started by wealthy entrepreneurs and companies; central and local governments have opened up their deep pockets to contract CSO services; technology companies such as Tencent and Alibaba have created products and platforms to bring charitable online giving to millions of Chinese armed with a smartphone; and local governments have issued preferential measures to encourage social enterprises. In 2016, China passed a Charity Law to clarify the roles and responsibilities of charitable organizations and donors and strengthen public trust in charitable giving.

The result has been a sea change in the way Chinese CSOs are resourced. Ten years ago, many rights-based CSOs I spoke with had 80-90% of their funding coming from international sources. Now, some of these CSOs have 80-90% coming from Chinese sources. The Chinese CSOs I interviewed had tapped into many of these local sources—local philanthropy, government fees-for-service, corporate partnerships, social enterprise, and crowdfunding. In contrast, their Asian counterparts had fewer options and mainly focused on corporate partnerships and social enterprise.

For example, Friends of Nature, one of China’s oldest environmental CSOs and a leader in using public interest litigation to hold polluting companies accountable, is a poster child for financial sustainability. Alerted to the drafting of the FNGO Law in 2015, FON registered a foundation to help with fundraising, and partnered with a company to form the Gaia Nature School, a social enterprise delivering environmental education. It also set up a fundraising team to start an online crowdfunding campaign in 2015 that has enlisted around 1500 regular donors. FON’s fundraising efforts paid off: their revenues nearly tripled from 2015 to 2018.

Some of these CSOs have 80-90% coming from Chinese sources.

Another interesting model is a CSO that we will call The LGBT Association (a pseudonym). The Association works to expand acceptance of, and create an equal environment for, LGBT people in China by facilitating community dialogues and conferences and providing counseling to LGBT youth. The Association is essentially an informal network of volunteer groups and members around China who help organize activities and fundraising events. Crowdfunding brings in about half of their revenue with the rest coming from Chinese foundations and online sales of goods and services.

The last example is the Disability Innovation Center (also a pseudonym), which trains people with disabilities on job and leadership skills. The Center was founded by a CSO practitioner who received foreign funding for training civil society activists until 2014, when they were pressured by the government to stop their funding and close their center. The practitioner then started a center to train people with disabilities on leadership and life skills to prepare them for employment. The Center received support from Chinese foundations and the local government but struggled with getting the public and companies to support the Center. After a few years, they discovered that their visually impaired trainees enjoyed working with coffee and started training them to be baristas, eventually opening up a social enterprise in the form of a coffeeshop. The blind baristas attracted media coverage and the attention of companies who wanted to partner with the Center to expand their business model. The Center also saw a change in the way the public interacted with people with disabilities and supported their business.

These cases should not diminish the hardships many rights-based CSOs face in China. They are constantly being monitored and harassed. The fact that two of the CSOs discussed here did not want their real names revealed speaks volumes about their fear of drawing attention to their work. There are also challenges to tapping into these funding sources. Environmental and LGBT groups can count on middle class and wealthy patrons, but labor groups have a more difficult time. In addition, CSOs exploring for-profit models need to manage governance and conflict of interest risks. In the case of the Gaia Nature School, FON settled on a partnership model with a consultancy company set up by FON members, formed a governing board for the school consisting of staff from both FON and the company, and required all income to be re-invested in the school with one exception: a portion of any profits would be donated to FON.

Nevertheless, the cases we found revealed that behind China’s authoritarian Great Wall, there are a growing number of entrepreneurial CSOs tapping into a vibrant funding ecosystem with results that CSOs in other Asian countries can only hope to emulate.