It seemed that economic and political concerns drove several countries to vote against a resolution to discuss the human rights for Uyghurs in China. 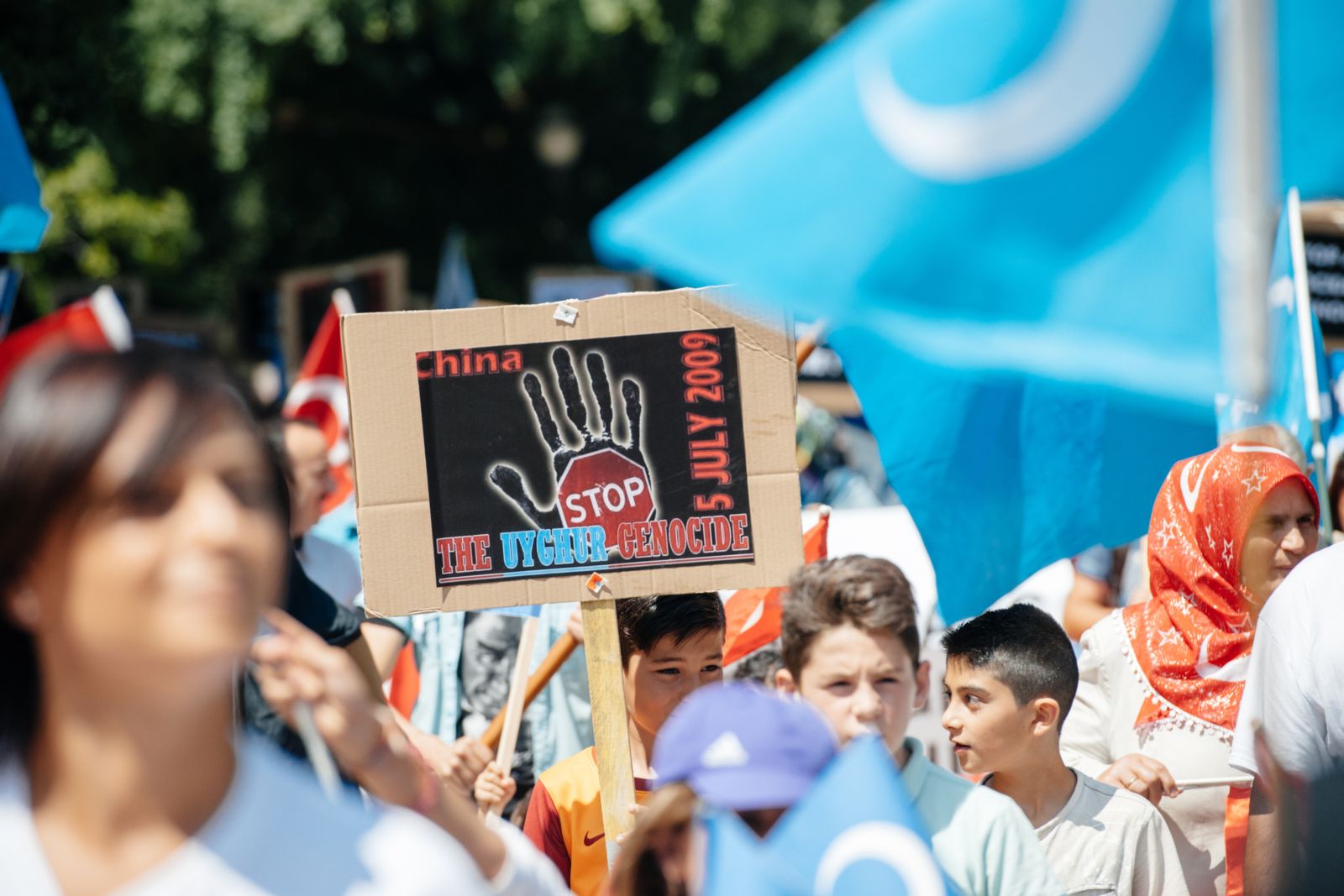 On October 6, 2022, the Human Rights Council rejected a draft resolution on holding a debate on the situation of human rights in Xinjiang, China. The rejection fits within a broader trend according to which Beijing translates its economic power into political influence at the Human Rights Council. Looking forward, it is now essential to look for other venues to discuss the human rights of the Uyghurs, both within the Council and beyond.

The draft resolution was introduced by a coalition of mostly Western countries and effectively consisted of two paragraphs: one to take note with interest of the most recent OHCHR report on the Xinjiang Uygur Autonomous Region, and a second to propose a debate on the situation of the Uyghurs at the Council’s session in March 2023.

The report itself follows a highly politicized drafting process that started in 2018 and raised concern for human rights violations related to Xinjiang’s ‘anti-terrorism law system’ and discrimination against the Uygur communities. Importantly, it stressed that “the extent of arbitrary and discriminatory detention of members of Uyghur and other predominantly Muslim groups, […] may constitute international crimes, in particular crimes against humanity.” It was published in the wake of the highly scrutinized visit by former UN High Commissioner of Human Rights Michelle Bachelet, as earlier discussed on this platform.

A brief analysis of the vote itself demonstrates the politics behind the Human Rights Council. After the publication of the OHCHR report, China gathered 28 signatures to join its statement condemning the document. During the vote, states including Eritrea, Cuba, and Venezuela joined China in voting no, citing sovereignty, non-interference, and double standards as justification.

The Uyghurs are a Turkic ethnic group and are predominantly Muslim. However, members of the Organisation of Islamic Cooperation (OIC), which normally promotes the rights of Muslim populations abroad, also voted against the debate. For instance, while the Indonesian delegate said that his country does not want to look away from the suffering of fellow Muslims, it voted no on the basis of impartiality. Pakistan, which in July 2022 introduced the latest resolution on the human rights of Rohingya Muslims in Myanmar and has been a strong supporter of any investigation into the rights of Palestinians, equally referred to the importance of non-interference.

Within the African Group, only Somalia supported the vote. Benin, Gambia, and Libya abstained, while a further eight countries voted no. None of these states elaborated per statement. However, Chinese lobbying and pressure in the preceding weeks proved key in swinging the vote.

Finally, democracies including India, Brazil, Mexico, Argentina, and even Ukraine abstained from the vote. With similar economic concerns in the background, Mexico invited China to open dialogue and cooperation as an alternative to this particular HRC debate.

Looking at the bigger picture, the vote reflects a wider trend within the UN. China is translating its economic power into political influence by, for instance, increasing its portion of the UN budget and ensuring key positions within the different UN organizations. The effects can be felt within the human rights sphere. In 2017, Human Rights Watch reported on grave reprisals by Beijing against groups and activists working on China-related issues. In 2018, China introduced an HRC resolution, “promoting mutually beneficial cooperation” in an effort to replace notions of accountability with language such as cooperation, ‘win-win,’ and dialogue.

The effects go beyond forced labor in Xinjiang, or indeed other human rights issues related to the Chinese government, but fit into wider challenges to human rights. If the hesitation of the Council to address grave human rights violations in China reflects a shift away from liability, it may legitimize the refusal of other states to cooperate with human rights procedures. For governments in Caracas, Naypyitaw, or Minsk, it could be a symbolic victory too—and evidence that power may trump justice.

At the same time, there is reason to be cautiously optimistic. In June, the Netherlands read out a joint statement on behalf of 47 countries in the UN Human Rights Council on the human rights situation in Xinjiang. Moreover, despite its rejection, it was the first time since the Council’s founding that there was an attempt for formal action to address the human rights situation in China. The vote was narrow (17 Y, 19 N, 11 ABS), and a possible future vote might just swing the other way once new countries take their seats in January or when the hesitant members can be persuaded otherwise. Importantly, we need to address valid concerns that they may have, including fear of economic repercussions and possible claims of double standards.

At the same time, it is important to look for alternative venues to discuss the plight of the Uyghurs, as the Special Rapporteur on Torture, Alice Edwards, called for. The existing Geneva-based human rights framework allows for investigations by its UN Special Mandate Holders, reviews by its UN Treaty Bodies, and interventions by civil society. Similarly, a group of 50 countries condemned China’s persecution of the Uyghurs at the Third Committee of the UN General Assembly in New York. Outside of the UN framework, organizations such as the World Uyghur Congress should be supported and empowered.

In conclusion, the lengths that Beijing is willing to go to frustrate the process is an indication that it is not unaffected by criticisms. At the same time, it stresses the importance of renewed efforts to discuss the Uyghur situation on the highest level. The vote on October 6, 2022 may not have led to a formal debate, but the momentum that the OHCHR report generated can be used in fora within and beyond the United Nations.

Michiel Hoornick (LinkedIn) is a current Masters student in International Law at the Graduate Institute on International and Development Studies (IHEID) in Geneva, Switzerland. He also works closely with international civil society on issues of global statelessness and minority protection at UN-based human rights mechanisms. He has an LL.M. in human rights law from Tilburg University, the Netherlands.