Impact funds would make the business of innovation more cost-effective and enable a triple win for the potential beneficiaries of innovations. 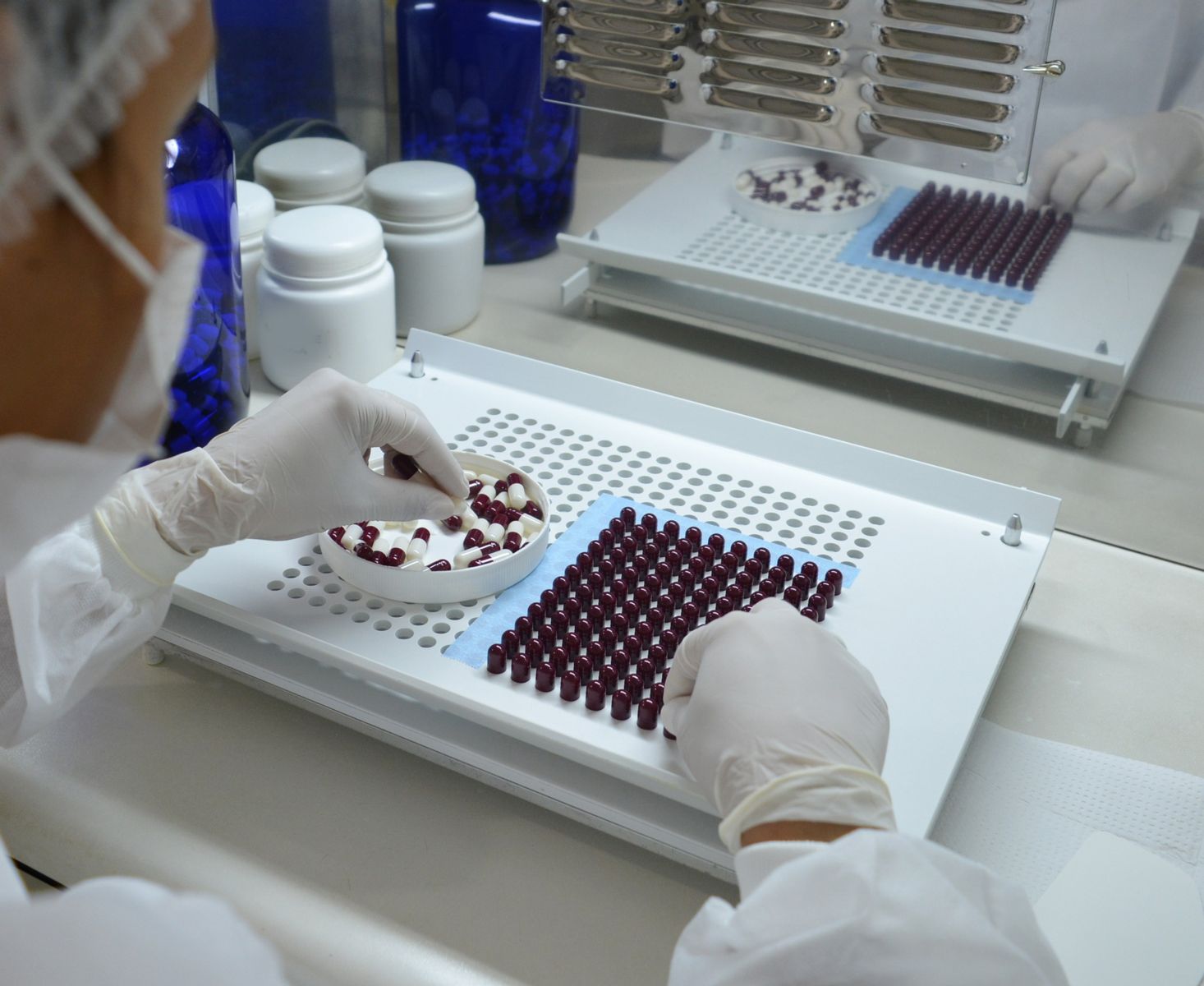 Image by SilvanaGodoy from Pixabay

Globalized in 1995 through the TRIPS Agreement, humanity’s dominant mechanism for encouraging innovations involves 20-year product patents. Such temporary monopolies give innovators exclusive rights over production and sale of their innovation, thereby enabling them to collect large markups from early users.

The resulting high prices impede diffusion of innovations during their patent period. Coal-fired power plants in India were built without the latest “ultrasupercritical” green technology because its use would have required some $1.5 million per boiler in licensing fees. An excellent cure for hepatitis-C, sofosbuvir, was introduced in 2013 at a price of $84,000, about 3000x manufacturing cost. It has since reached only 5 million patients worldwide; the other 66 million remain infected and continue to spread the disease. During their long patent period, innovations produce a mere fraction of the social value they could produce if competitively priced.

This access problem can be avoided by creating publicly financed impact funds that would reward innovations sold at competitive prices according to the social benefits achieved with them. As with the patent system, the fixed cost of innovation would largely fall on those who can afford it. Yet there would be no need to exclude the rest. With socially valued innovations rewarded from public funds, everyone can have access to them without monopoly markups.

Impact rewards can work in any domain where a uniform metric of social value can be formulated, such as health gains for pharmaceuticals, pollution reduction for green technologies, expertise and employment for education, nutrient yield and reduced use of fertilizers and pesticides for agriculture.  Such a system would work best if many states jointly supported it, thereby greatly increasing its social value while diluting its cost.

The pharma sector is a good domain for exploring this idea. Its innovations protect and promote health, an appropriate purpose for public funding. Let us imagine then a Health Impact Fund that, supported by many countries, invites innovators to register any of their new pharmaceuticals for participation in ten consecutive annual payouts, each split among registered products according to health gains achieved in the preceding year.

During their long patent period, innovations produce a mere fraction of the social value they could produce if competitively priced.

With these rewards enabling innovators to recoup their R&D expenses and to make appropriate profits, registrants would have to accept competitive pricing during the reward period and also to waive any remaining monopoly privileges thereafter. In non-contributing affluent countries, however, registrants should remain free to charge monopoly prices. This exception would attract registrations by reducing their opportunity cost and would also give affluent countries more reason to join the funding coalition.

Some variant of quality-adjusted life years (QALYs), as widely employed and refined in recent decades, could be used as a common metric for comparing and aggregating health gains across diverse diseases, therapies, demographic groups, lifestyles and cultures. To reassure funders and/or innovators, a maximum and/or minimum reward per QALY could be specified.

Assuming an initial contribution rate of 0.02% of gross national income and one-third weighted participation by states, the Health Impact Fund could get started with annual pools of $6 billion — less than 1% of the $800 billion the world currently spends each year on branded pharmaceuticals. States’ contributions would be offset by savings on (a) registered pharmaceuticals and (b) other health care costs, as well as by gains in (c) economic productivity and (d) consequent tax revenues.

With annual pools of $6 billion, each registered pharmaceutical would participate in $60 billion worth of disbursements over its ten-year reward period. A commercial innovator would register a product only if it expected to make a profit on top of recouping its R&D expenses. There is some debate over what these fixed costs of innovation amount to. The number of products registered with the Health Impact Fund would throw light on this question because of the Fund’s self-adjusting reward rate. Were it to attract roughly twenty products, with two entering and two exiting in a typical year, this would show that the prospect of $3 billion over ten years is seen as satisfactory — neither windfall nor hardship. This self-adjustment feature reassures innovators/contributors that the reward rate will not fall/rise to an unreasonable level.

The Health Impact Fund demonstrates that we can incentivize innovations in a way that avoids the severe access barriers of monopoly patents. These barriers therefore constitute an immense human rights violation. As illustrated by the hepatitis-C case, millions suffer and die each year because generic manufacturers are forbidden to sell them the medicines they need at competitive prices. Millions more suffer and die because high markups impede the diffusion of green technologies in poorer countries.

Impact funds would bring revolutionary change. Where monopoly rewards turn innovators into jealous spies in search of possible infringers, impact rewards would encourage innovators actively to promote their registered innovation’s fast, wide and impactful diffusion. Registrants would even subsidize it to poor buyers insofar as the increase in rewardable impact justifies the cost of the subsidy.

Impact funds would secure additional gains for human rights as well. Where patent rewards fail to incentivize innovations that meet needs specific to the poor, impact funds would encourage such innovations by assessing impact regardless of the economic position of the beneficiaries. Thus, pharmaceutical innovators could profitably develop and deploy good new treatments for the now notoriously neglected tropical diseases, which afflict over a billion people, and for other major diseases concentrated among the poor, like tuberculosis, malaria, hepatitis and pneumonia, which together kill some seven million people annually.

While patent rewards are largely indifferent to an innovation’s third-party effects, impact funds would take them fully into account. Thus, the Health Impact Fund would reward containment of a disease with a new medicine for having protected from infection people who never took the medicine. An innovator rewarded through monopoly markups, by contrast, is rewarded only insofar as its medicine fails to contain its target disease. By eradicating a disease, such an innovator would destroy its own future market.

Patent rewards tempt innovators in various ways to “put profits over people.” Impact funds align profits with human needs, making the business of innovation much more equitable in terms of research priorities and access to its fruits: innovators do well by doing good. By guiding innovators to organize their R&D and marketing holistically toward achieving the most cost-effective social gains, impact funds enable a triple win: for the potential beneficiaries of innovations, for the innovators and also for governments and taxpayers.

Thomas Pogge is the Leitner Professor of Philosophy and International Affairs and director of the Global Justice Program at Yale. He co-founded Academics Stand Against Poverty and Incentives for Global Health.