The Chilean Constitutional Convention should give careful thought to how to strengthen the relationship between social rights and the right to equality and non-discrimination. 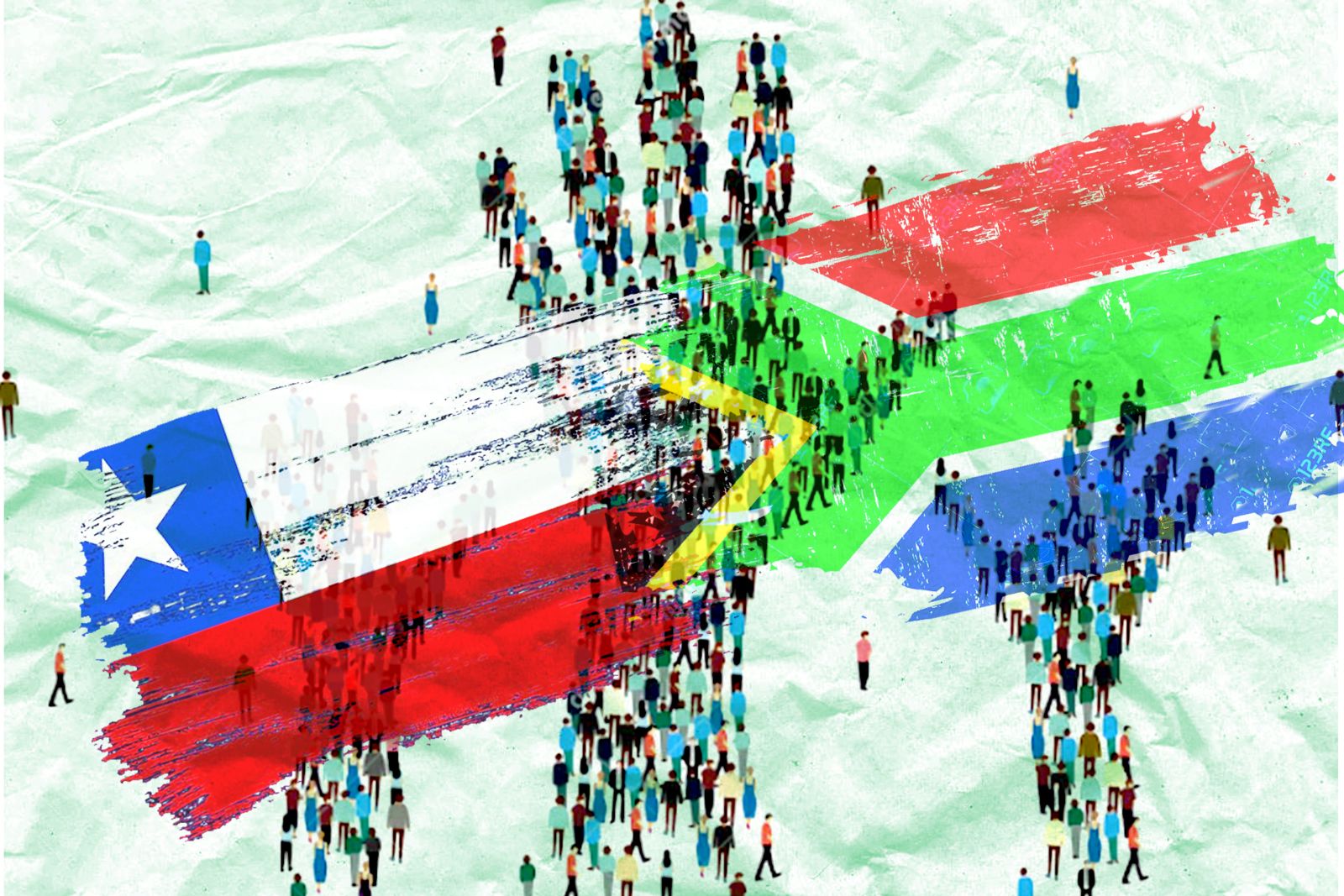 The Chilean people’s decision to embark on the process of writing a new constitution to replace its neoliberal and dictatorship-era 1980 Constitution coincides with global crises like burgeoning economic inequality, the climate crisis, and the Covid-19 pandemic.

Chile’s new constitutional moment provides a historic opportunity to incorporate social rights in a new constitution, and to re-imagine how these rights could work as reliable allies in struggles to build a more just and ecologically sustainable society.

Drawing on a chapter from a recently published work on social rights and Chile’s constitutional moment, I reflect on what Chile can learn from the South African experience of including justiciable social rights in its post-apartheid Constitution. There are a number of similarities in the history and context of both constitutional processes, making it an interesting comparison. Here I elaborate on two of these lessons: first, incorporating specific provisions in the Constitution that empower the state to redress economic inequality; and second, a systemic institutional approach to support the implementation, monitoring, and enforcement of social rights.

The 1996 South African Constitution is renowned for its recognition of a range of justiciable social and environmental rights and its Constitutional Court has developed an overarching doctrinal approach to interpreting them.

While there have been a number of celebrated successes in social rights litigation, there have also been setbacks such as the Constitutional Court’s refusal to evaluate the government's free basic water program. Despite these setbacks, social rights have opened a number of legal and political spaces through which ordinary people and the organizations that support them can pursue social change.

However, social rights-based legislation, policy, and litigation have been less successful in addressing the deeply racialized and gendered economic inequalities in South Africa—the most unequal country in the world in terms of income distribution. Recent research also reveals the extent of wealth inequality (e.g., ownership of assets, shares, retirement savings) with the top 10% of the population owning more than 85% of total wealth in the country.  This is due to the legacy of colonial and apartheid land and property dispossession and systemic racial and gender discrimination. However, as the UN Committee on Economic, Social and Cultural Rights recognized, economic inequality persists also because of economic policies adopted in the post-apartheid era which have been insufficiently inclusive and redistributive.

Despite its severe consequences for individual and communal wellbeing, economic inequality is seldom framed as a human rights issue in the South African context. Some progressive judgments have limited property rights in order to protect the right to housing of disadvantaged groups. But there has been insufficient development in areas of law such as the law of contract and commercial law to counteract economic exclusion, excessive profiteering, and exploitation of those with less bargaining power.

Although not as extreme as South Africa, Chile also has a problem with high levels of economic inequality, and a legal system that has tended to support existing property rights. When drafting the new Constitution, the Chilean Constitutional Convention should thus give careful thought to how to strengthen the relationship between social rights and the right to equality and non-discrimination.  It should be made explicit that the state has a duty to non-discriminatory access to social rights such as housing, healthcare, food and water, and education, particularly for those living in poverty or experiencing other forms of systemic disadvantage.  If property rights are included in the Constitution, its language should encourage and not obstruct the taking of redistributive measures by the state to redress economic inequality. Finally, the Constitution should state explicitly that fundamental rights apply to private bodies (such as corporations) and to all fields of law.

Although social rights are included as justiciable rights in the South African Bill of Rights, little thought was given to how their implementation could be strengthened through complementary provisions in other chapters of the Constitution, for example, those dealing with the legislature and executive, the public administration, different spheres of government and, crucially, finance.

A particular cause of concern is the way in which economic policy and budgetary decisions are made in South Africa with almost no reference to social rights and the duties they impose. This issue came to a head in 2020 during the height of the Covid-19 pandemic when the Ministry of Finance embarked on a fiscal consolidation program aimed at reining in national debt. This austerity program is eroding the budgets for many social programs and does not comply with constitutional and international law criteria.

There have been some successful court challenges to the suspension of government programs such as the National School Nutrition Programme during the Covid-19 pandemic. However, it is proving very difficult for civil society and social movements to influence the overall trajectory of macro-economic and fiscal policy. Opportunities for meaningful public participation in economic policy decision-making are extremely limited.

To avoid repeating South Africa’s problems with the enforcement of social rights, the Chilean Constitution should require a thorough human rights-impact assessment of all economic policy and budgetary decisions as recommended in the UN Guiding Principles. It should also mandate meaningful public participation in all stages of economic and budgetary decision-making across all spheres of government.

Chileans have a historical opportunity to draft a new generation of constitution that can respond to the interlinked crises of poverty, inequality, and environmental degradation. Useful insights can be gleaned from the experiences of other countries in the Global South such as South Africa. At the same time, Chileans should be bold in reimagining the constitutional architecture for a new, more just society.  Chile’s constitutional moment is a beacon of hope, not only for the people of Chile, but the whole world.