A human rights-based approach should always ask who is affected and how by certain climate mitigation measures. 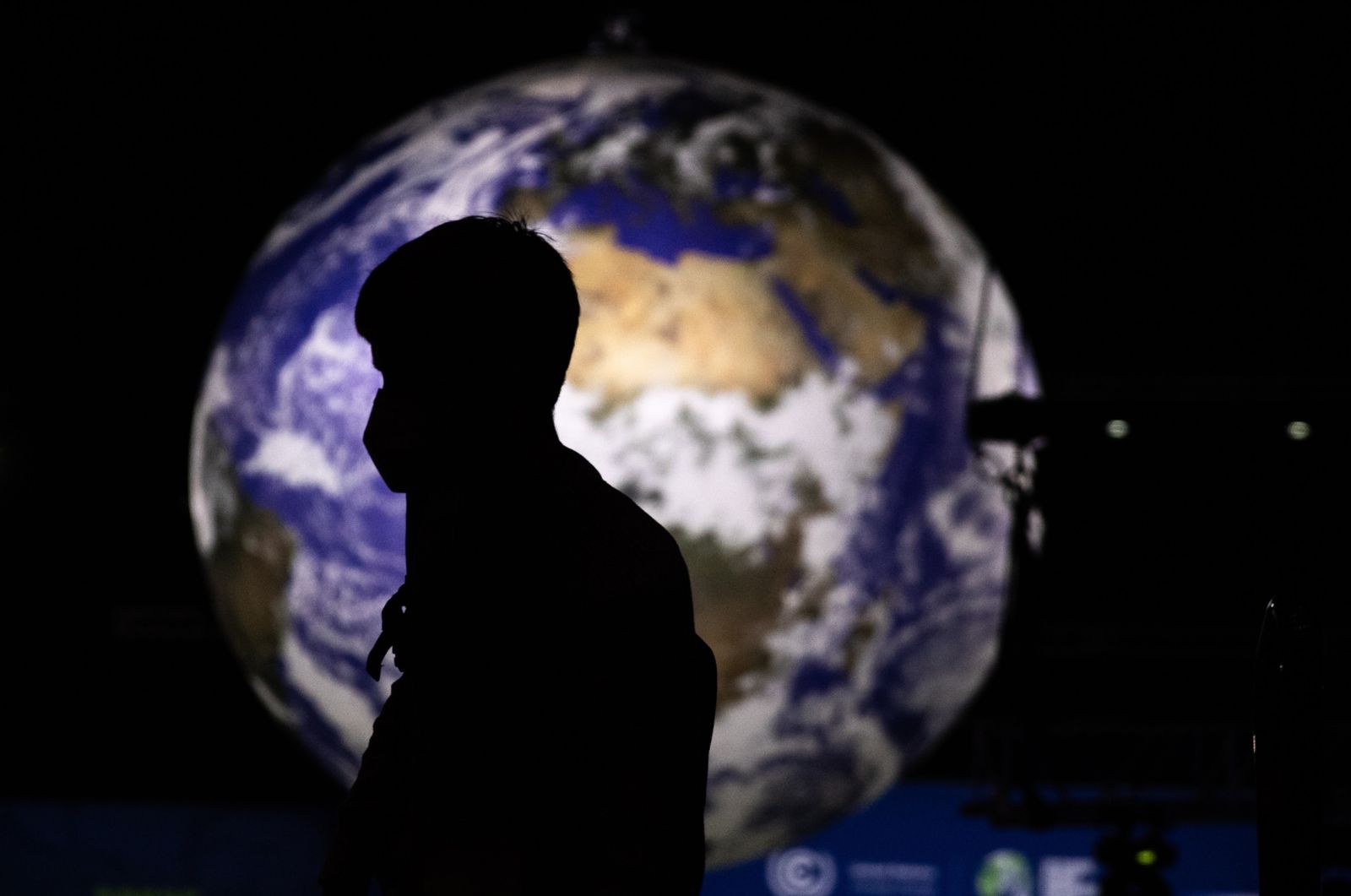 An attendee during the COP26 climate talks in Glasgow, Britain, in November 2021. EFE/EPA/Jonne Roriz

Supposedly unlimited economic growth is reaching planetary boundaries and the impending climate collapse is fundamentally questioning the make-up of our societies. To grasp the full extent of these challenges, politicians, entrepreneurs, citizens, and also judges must engage with the unprecedented complexities of climate change. If law—especially human rights law— wants to remain relevant facing this issue, it is time to reflect on how to adjudicate responsibility.

However the German court ruling—like the others worldwide—is only a first step. A number of important questions remain unanswered: How should the globally uneven distribution of climate damage and its consequences be dealt with? How can the historical responsibility of Western industrialized countries and transnational corporations be taken into account when compensating for climate damage in countries that have contributed very little to climate change? How can it be ensured nationally and globally that the necessary economic and social transition succeeds equitably and not at the expense of marginalized groups?

If law—especially human rights law— wants to remain relevant facing this issue, it is time to reflect on how to adjudicate responsibility.

The UN Special Rapporteur on extreme poverty, Philip Alston, pointed out in June 2019 that within a state, the poorest populations, and globally, the poorest states, (will) bear the most severe consequences of climate change. There is a threat of climate apartheid, as Alston calls it: the already rich people will be able to protect themselves as best they can with technical know-how and finance a reasonably comfortable life despite dramatic environmental damage.

The poor will be left destitute. Although they contribute the least to climate change, it is the marginalized and poor who are least able to protect themselves from the negative consequences of the climate catastrophe. More and more voices are therefore calling for climate protection measures to be planned and implemented with human rights standards in mind. Otherwise, the establishment of nature reserves or CO2 compensation areas threatens to be at the expense of Indigenous and poor rural populations. For example, reforestation projects are usually not implemented on golf courses or luxury residential areas but on Indigenous and rural communities’ land. Wind farms are built without respecting Indigenous peoples’ procedural rights, let alone involving them in the production of green energy.

With an approach focused solely on freedoms, these issues of a just implementation of climate change mitigation measures cannot be addressed. Social, economic and cultural human rights provide clear benchmarks for sharing the burden of climate change: A human rights-based approach will always ask who is affected and how by certain climate mitigation measures. Social and economic rights, such as the right to water, land, and adequate housing, or the rights of Indigenous groups, provide clear guidance for state action and encourage states to provide greater protection for vulnerable groups by placing the burden on more powerful populations.

Solely a focus on social and economic human rights alone is not enough. The rights of nature must be considered.

Here, again, non-European courts are pioneers: whether in India, New Zealand, Guatemala, Ecuador or Colombia, more and more courts are recognizing that nature also has a legal personality. The Colombian Supreme Court in particular emphasizes the interdependence between people and nature: it is the Indigenous communities living on the banks of the Atrato River that assert and preserve the rights of the river.

Thus, the rights of nature are precisely not to be enforced against the rights of the people who depend on it, as some conservation projects may appear to do. The UN Human Rights Council recognized this remarkable development and passed a resolution in October 2021 recognizing the human right to a healthy environment and took the view that human rights and the environment must be thought together. A Special Rapporteur on Human Rights and Climate has also been appointed.

The question of how to deal with the historical and extraterritorial responsibility of Western states and companies is still unsolved. The Pacific island state of Vanuatu has announced that it will request an advisory opinion from the International Court of Justice. The ICJ is expected to clarify the question of whether and to what extent states that have historically and currently contributed greatly to climate change must compensate states like Vanuatu that have emitted virtually no CO2.

Yet, the legal as well as political debate about the responsibility of states and transnational corporations for damage outside their home territory will need to be discussed more in the future. National courts will certainly play a role here as well. The Peruvian farmer's lawsuit against RWE is probably just the beginning.

Miriam Saage-Maaß is a German human rights lawyer and legal director at the European Center for Constitutional and Human Rights. She works on transnational litigation against corporations for human rights violations.