A newly published book revisits ATS litigation, suggesting that the retreat of the U.S. judicial system from its commitment to international human rights has positive implications. 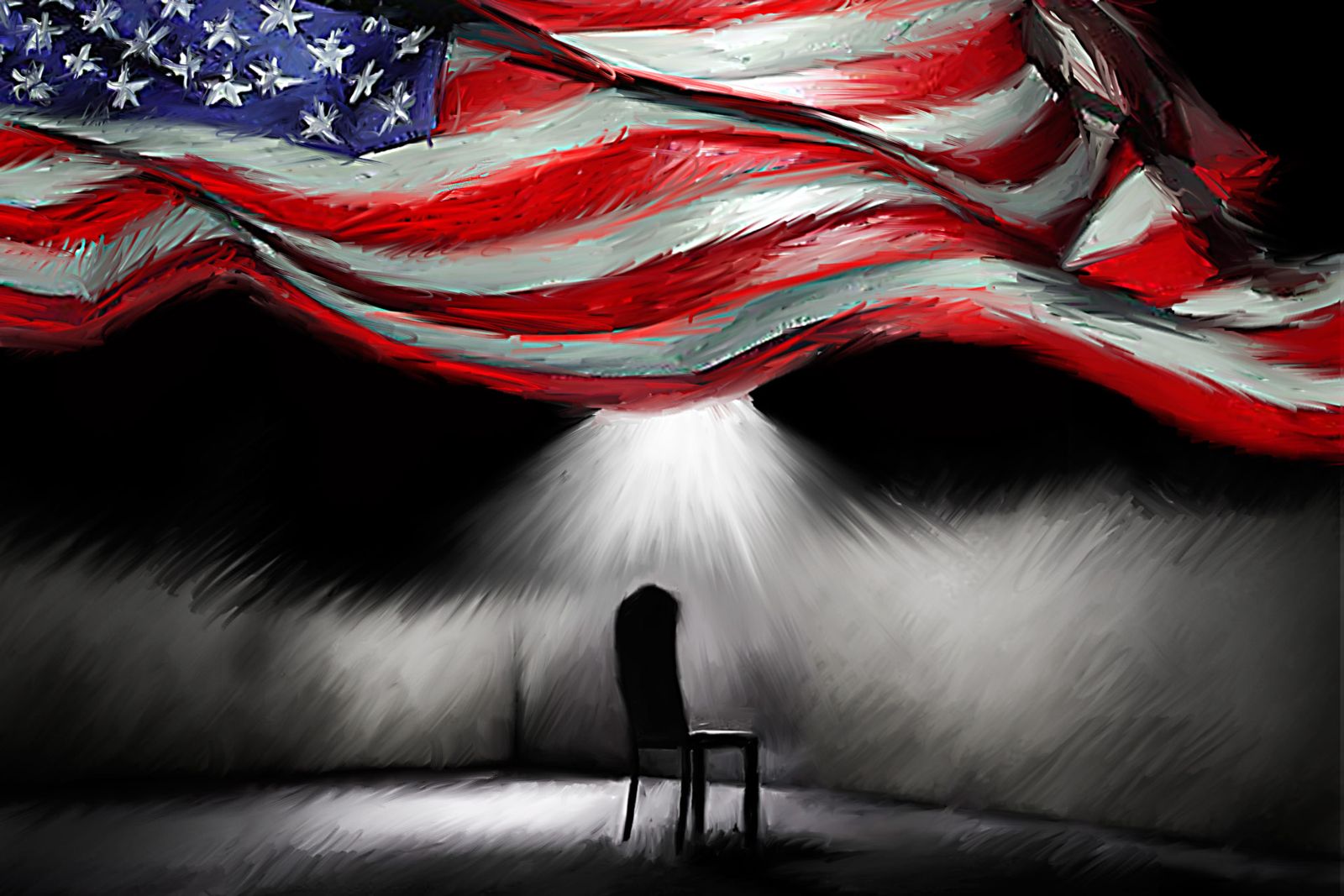 Since the early days of the Trump administration in 2016, the United States has retreated from the vigorous liberal internationalism of the post-Cold War order, including its commitment to international law. From a human rights perspective, this state of affairs elicits mixed feelings.

On the one hand, U.S. internationalism was clearly an instrument of U.S. hegemony, with human rights providing justifications for interventions in the Global South, as in Afghanistan. On the other hand, U.S. liberal internationalism has given center stage to human rights and provided tools for activists, like the Alien Tort Statute (ATS) which grants U.S. federal courts  “jurisdiction of any civil action by an alien for a tort only, committed in violation of the law of nations or a treaty of the United States.”

The statute was rarely used until 1980, when U.S. courts interpreted it to allow damage lawsuits by foreign victims of gross human rights violations against former foreign state officials.

Activists found in the ATS a promising avenue of accountability. Conservatives from the U.S. largely condemned it as undemocratic judicial activism, especially after multinational corporations began to be sued under the statute in connection with their activities in the Global South.

The conservative campaign culminated in 2013, in Kiobel, when the U.S. Supreme Court severely restricted the possibilities of invoking the ATS, limiting it to claims with a close connection to the United States. For many, the trajectory of ATS litigation is thus one of rise and fall, the story of a gilded age followed by a retreat of the U.S. judicial system from its commitment to international human rights.

Activists found in the ATS a promising avenue of accountability.

In my book I tell a different, more critical story, showing that ATS litigation profoundly strengthened U.S. hegemony. Paradoxically, it did so while giving human rights activists excellent tools to challenge power relations. My book therefore illustrates how difficult it is to  assess U.S. liberal internationalism. Yet, at the end of the day, I believe we should not be nostalgic for this form of U.S. engagement with the world.

The book revisits two foundational ATS cases. The first, Filártiga v. Peña-Irala, was filed in 1979 by the family of a young Paraguayan, Joelito Filártiga, against a former police officer from Paraguay, for Joelito’s torture to death in Paraguay during the Stroessner regime. This case established in 1980 that the ATS could be used in human rights struggles. The second case, Marcos, was a class action brought on behalf of 10,000 victims of Ferdinand Marcos’s martial law regime in the Philippines against the dictator one month after his ouster from power. It was the first class action filed under the ATS and the first time a former head of state was held liable under the ATS.

These two cases are not only human rights landmarks. Indeed, inspired by scholarship on Holocaust trials, the book examines not legal norms, but the historical narratives about Cold-War era repression the various actors—parties, lawyers, and judges—produced in court, as well as the historical narratives the media and other actors out of court produced when discussing these cases, in the U.S., Paraguay and the Philippines.

During the Cold War, both Stroessner and Marcos regimes were staunch allies of the U.S., and the economic, political and military support they received from the U.S. proved key to each regime’s legitimacy and ability to repress. Yet in both cases, U.S. courts obscured the U.S. connection to the litigated abuses, and instead portrayed the U.S. as savior of human rights victims. Legal scholarship and media reports in the United States further echoed this whitewashed history of the U.S., to the point that ATS litigation is today known as a form of “universal jurisdiction,” as if the United States had nothing to do with the violence litigated under the statute.

However, in Paraguay and the Philippines, each case was reinterpreted in ways that challenge existing power relations. In Paraguay, the commercial press covered the case during the dictatorship to an extent deemed alarming by high-ranking officials. In the Philippines, victim organizations, elected officials, and the leftist press used the ATS judgment to provide evidence of the extent of abuses under Marcos, and to criticize both the U.S. and Filipino elites.

Proceedings around the world to enforce damages against the Marcos estate also created a conflict with the Philippine Republic’s program of economic redistribution, a conflict that was resolved in 2013 through the enactment of a law providing reparations and recognition to victims of the Marcos regime. This legislation has in turn triggered governmental and non-governmental memory and history projects. The book thus traces how in the move from the U.S. to Paraguay and the Philippines, the social meanings of the lawsuits were transformed to produce richer public narratives about Cold-War era repression.

Like criminal trials in times of regime change that address past violence while establishing the foundations of the new order, the ATS functioned as an unspoken transitional justice mechanism for the United States and its former allies to address and signal a break with unbridled repression. U.S. courts performed this task by producing narratives legitimating the U.S., while in Paraguay and the Philippines the distance between courts and national community allowed for a more critical narration of the lawsuits and their underlying violence. Counterintuitively, the book also reveals tort litigation’s distinct advantages for producing structural narratives about violence and giving voice to a wide range of actors.

So, should we be nostalgic about the gilded age of ATS litigation? By now requiring a close connection between cases and the United States, U.S. courts have removed an important tool that enables activists around the world not only to hold perpetrators accountable, but also to trigger important public discussions of violence.

By requiring a close connection between cases and the United States, U.S. courts have removed an important tool that enables activists around the world not only to hold perpetrators accountable, but also to trigger important public discussions of violence.

Because the U.S. Supreme Court now requires a strong connection between ATS claims and the United States, plaintiff lawyers argue various forms of U.S. involvement in the cases they bring, therefore highlighting U.S. complicity in violence. For example, in a lawsuit arising from the development and customization by Cisco of a surveillance system targeting members of the Falun Gong religion in China, the plaintiffs amended their complaint after Kiobel to emphasize the key part played by system features developed in the U.S. in the persecution of Falun Gong members.

U.S. courts should not be expected to suddenly produce narratives highly critical of American foreign and economic policy. Nevertheless, reduced to a narrower set of cases relying on a more traditional form of jurisdiction, the new framework offers a safer environment for human rights litigators to introduce into court stories about Americans’ participation in violence. Perhaps the U.S.’ retreat into its borders is an opportunity for its people to spend more energy judging themselves than judging others.