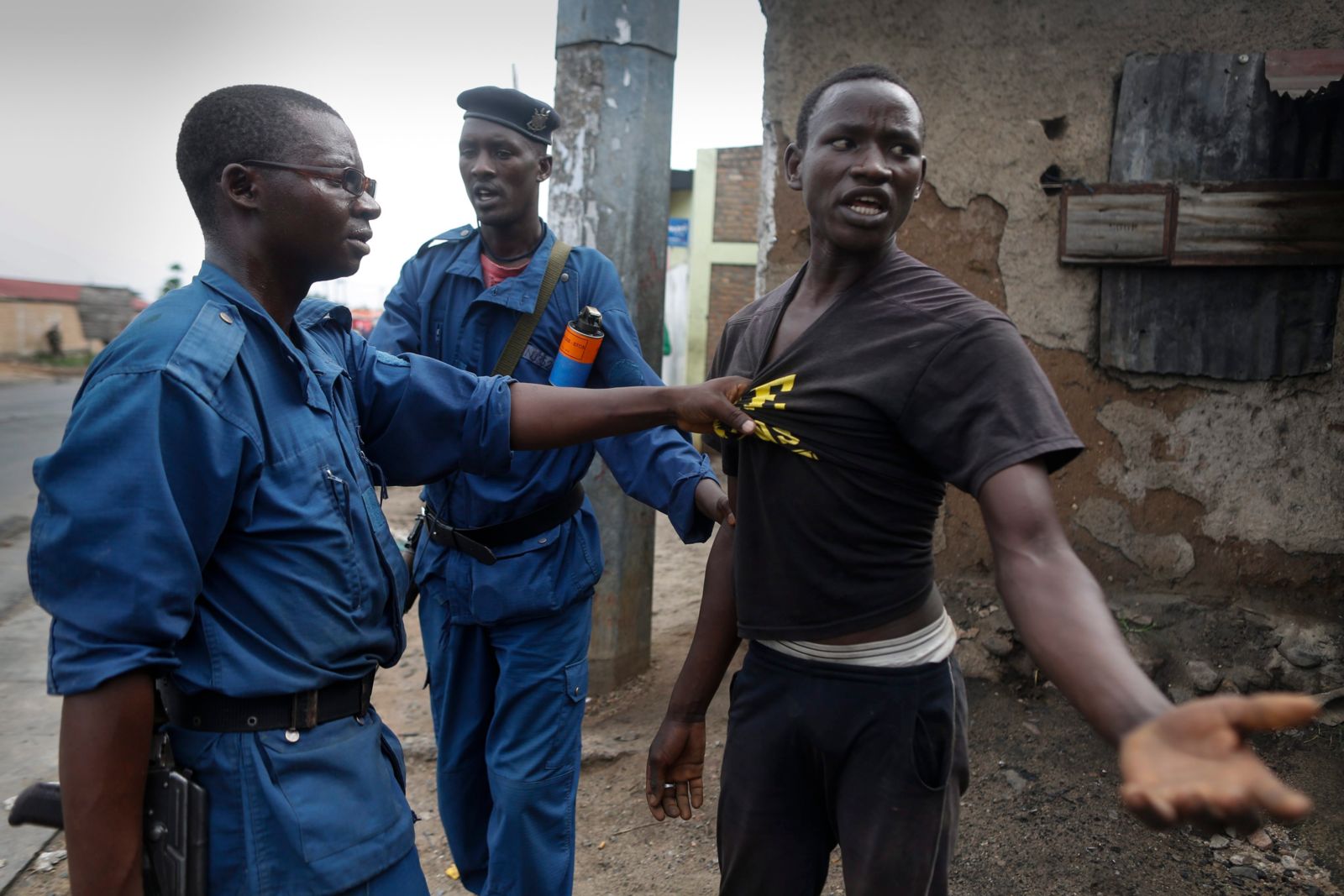 Vincent Ploton is the director of UN treaty body advocacy at the International Service for Human Rights. He has supported civil society engagement with UN human rights mechanisms for the last fifteen years, and his original background is in the humanitarian field. He can be followed on twitter @vploton