There is inherent value in superior courts acting as a platform that facilitates dialogue between the state and citizens. But how far should courts go in their attempt to ensure people feel heard? 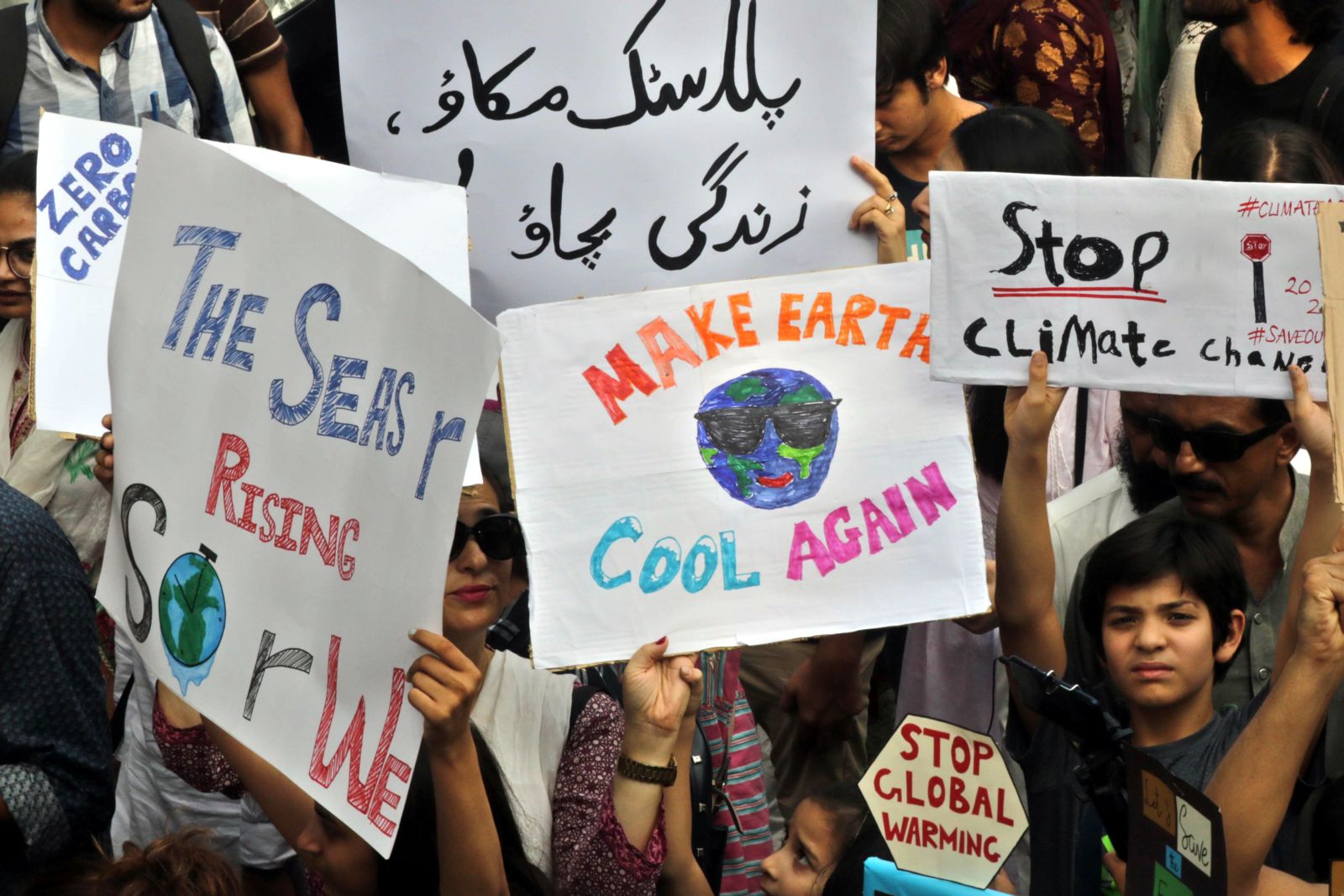 While Pakistan remains high on the list of countries vulnerable to climate change, its ability as a state to counter climate change is hampered by capacity related issues as well as deeper systemic flaws. The Constitution of Islamic Republic of Pakistan, 1973 does not provide any specific rights in relation to a clean and healthy environment; however, owing to a 1994 decision by the Supreme Court of Pakistan (Shehla Zia case, PLD 1994 SC 693) it is now settled that Article 9 in the Fundamental Rights chapter—which prohibits deprivation of life or liberty except in accordance with law—includes the right to a clean and healthy environment.

Starting in 1993, Pakistan has seen nothing less than a judicial revolution when it comes to courts adjudicating environmental law claims; the most important cases have been decided by High Courts and the Supreme Court in their constitutional jurisdiction under the broad head of “public interest litigation” (PIL). Expansion of the scope of Fundamental Rights and relaxation of rules of standing (locus) have allowed litigants to approach the High Courts or Supreme Court directly; to challenge state action as well as state inaction.

In 2018, the Lahore High Court in the celebrated case of Leghari v. Pakistan issued directions to the federal and provincial governments to ensure that they comply with their responsibilities under National Climate Change Policy, 2012 and the Framework for Implementation of Climate Change Policy (2014-2030). The court also facilitated the process of kickstarting substantive action by forming a Climate Change Commission. This twenty-one (21) member Commission consisted of representatives of the federal and provincial governments, environmental experts and interest groups as well as petitioner’s counsel. The approach of the court ensured that everyone worked towards the aim of giving effect to the state’s professed aims.

In a rare and encouraging move, the court kept the petition pending as a rolling review. In terms of its scope and scale, this was and remains a most important ruling.

It is settled under Pakistan’s jurisprudence that proceedings in “Public Interest Litigation” matters are inquisitorial and not adversarial. The idea of court appointed commissions allows representation of various stakeholders on the commission as facts are gathered and court nudges parties in its preferred direction.

As effective as PIL is at the High Court and Supreme Court level, it also points to shortcomings of the regular system, for example, the statutory frameworks enacted by each of the four provinces and the federal territory that provide for an executive agency (Environmental Protection Agency/EPA) and Environmental Tribunals set up to deal with environment related complaints and grievances.

The approach of the court ensured that everyone worked towards the aim of giving effect to the state’s professed aims.

Constitutional jurisdiction of High Courts and the Supreme Court can be invoked only if alternate remedies provided by law are shown to be inadequate in terms of the relief claimed. Statutory tribunals such as Environmental Tribunals exist in each province to adjudicate disputes under the respective environmental protection legislation. However, the indulgence granted by the judicial system can vary immensely, depending on whether you are before the Tribunal in statutory jurisdiction or a High Court in constitutional jurisdiction.

One major reason that litigants approach the High Court/Supreme Court directly is perceived lack of capacity of the statutorily established Environmental Tribunals. While conventional wisdom in Pakistan suggests it is more effective strategy to go to High Courts and the Supreme Court directly, there is a serious drawback in such thinking: as a matter of practice, the High Courts and Supreme Court adjudicate questions of law only—and not disputed questions of fact—in their constitutional jurisdiction. If statutory tribunals vested with authority to decide questions of fact remain ineffective, climate change litigation will suffer a big setback.

It needs to be acknowledged that the executive in Pakistan has serious shortcomings—but it also needs to be discussed whether the best way to address the weakness of a system is to improve it from within or to cede functions of one branch (executive) to the other (judiciary)? If the executive remains locked in litigation flowing from PIL, this will (and indeed does) hamper policymaking and will result in the executive constantly looking over its shoulder. Courts should focus on enforcing policy instead of making it. When judicial activism is celebrated as the only game in town, gauging process can become murky.

There is no doubt about the value and symbolism inherent in superior courts acting as a platform that facilitates dialogue between the state and aggrieved citizens. However, how far should courts go in their attempt to ensure people feel heard? Should courts read in expansive new rights into the Constitution? There is serious merit in the caution that if courts usurp functions of the executive, it can do serious harm.

Having said, this, it is important to point out that climate change litigation has a bright future in Pakistan since courts have made it clear that they are willing to entertain citizens’ petitions invoking rights recognized by law. However, more litigation being entertained may not necessarily translate into meaningful change. The executive as well as the higher judiciary need to ensure that tribunals that act as triers of fact have the requisite manpower, competence, and capacity. Empowering institutions (just like communities) needs to be at the forefront of the reform agenda.

There is serious merit in the caution that if courts usurp functions of the executive, it can do serious harm.

Superior courts, as well as tribunals exercising statutory jurisdiction, will also need to acknowledge that their own expertise in the science involved in climate change litigation can be limited so they will need to be open to appointing climate change experts (scientists) as amici curiae—not just lawyers—to ensure that solutions are viable and have purchase across the board.

Also, it is worth noting that a large part of the climate litigation battle in the coming years will be against large corporations and not just against the government. If constitutional PIL before higher judiciary remains the only avenue of substantive litigation—where the respondents are state actors—and if statutory tribunals remain weak, this will mean that private actors will find it easy to evade the reach of substantive environmental law as well as climate litigation.

It is imperative that Pakistan’s institutions—as well as those approaching these institutions—recognize that the challenges will only get more formidable in coming years. In order to change things for the better, we must begin by need acknowledging shortcomings of current approaches.

Waqqas Mir is a partner at Axis Law Chambers in Pakistan. He litigates in multiple areas including constitutional and environmental law. He has been appointed amicus curiae by Lahore High Court on multiple occasions.