This data column examines the threats to journalists worldwide. 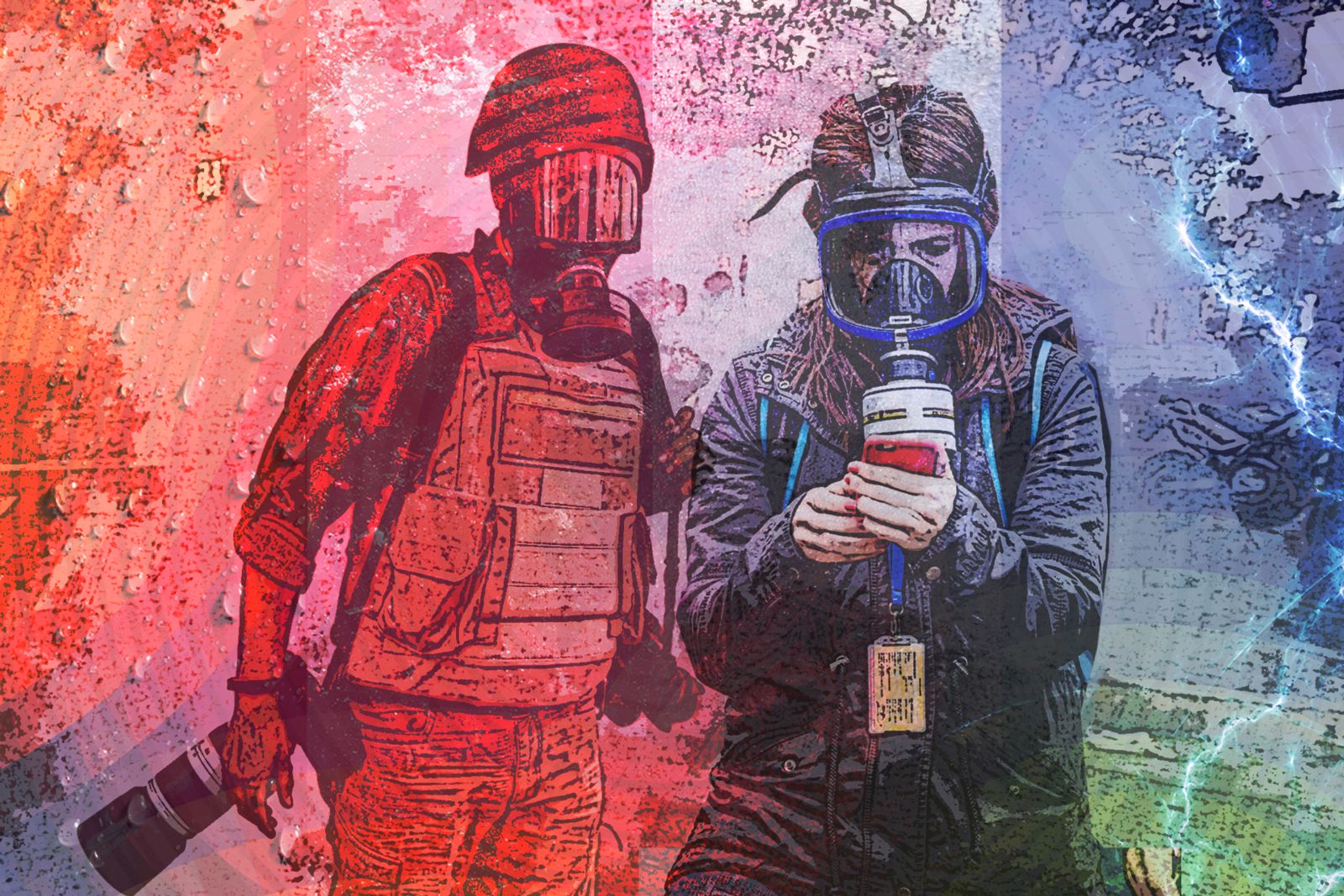 When considering what it takes to be a journalist, the skills that are most likely to come to mind are writing, editing, photography, processing data, and maybe even navigating social media. But what about survival?

According to data from the Office of the High Commissioner for Human Rights, the number of journalists and associated media personnel killed has increased over the last few years.

Although we do not have evidence to explain the gender gap, we do have data that points to another discrepancy—geography. Click on the “Change country” link in the graph to see journalist killings per region.

I want to draw your attention in particular to countries in Latin America and the Caribbean. Coming from Colombia, I know that selective killings of activists, leaders, and journalists are among the highest in the world. It is not surprising, then, that this region had the highest number of killings according to the graph and it is consistently rising. This number rose almost 75%, from 166 in 2015 to 290 in 2020!

Now, what does it look like on the other end of the spectrum in a place where journalists are relatively safe? In Oceania, for example, only one person was killed in 2015. In Europe and North America, the highest spike in the number of killings was 14 both in 2018 and 2015, but it’s been decreasing in both regions since then.

The numbers of the different regions in Asia and Africa, although not as high as in Latin America and the Caribbean, have also decreased over time. Fifty people were killed in Central and Southern Asia in 2018, but that number quickly decreased to eight in 2020. Eastern and South-Eastern Asia also experienced a downward trend, coming from 64 people killed in 2017 to 31 in 2020. In Northern Africa and Western Asia, killings went down from 69 to 19 from 2015 to 2020, while in Sub-Saharan Africa the decrease was from 27 to eight people killed.

Being a journalist in Latin America and the Caribbean is a high-risk occupation, but the danger of being killed while doing this work is real in every region. Journalists and media outlets are often the first targets of authoritative governments. Take Hungary, for example, where there was a centralization of every media or the U.S., where a former president deemed long-standing outlets as fake news. Silencing journalists—either by sanctions, fines, or assassinations—is a threat to several rights and its effects are devastating for free speech and documentation of abuses.

So, how can we protect them in times of crisis?

First, we have to enhance our data collection. The numbers reported in those graphs are exactly that—reported—which means that we do not know the full magnitude of this issue. In many places, people might not even report such killings for fear of retaliation or because there are no  mechanisms in place to do so.

Second, we can spread this information. By exposing this problem, we can help create more awareness and bring more attention to it.

And finally, we can support local media doing the work we think is valuable. Support can mean different things, from subscribing to publications to reading and sharing articles. What’s evident, though, is that in order to protect journalists everywhere, outlets need resources to create more secure platforms and guarantee that the rights to life, labor, and freedom of expression are protected.

Sebastián is the Lead Editor at OpenGlobalRights. He is a PhD Candidate in Sociology at the CUNY Graduate Center focusing on environmental and urban inequalities.