If there is no fundamental and transformational change in how gender equality is addressed as part of the Sustainable Development Goals, the entire SDG agenda is at risk. 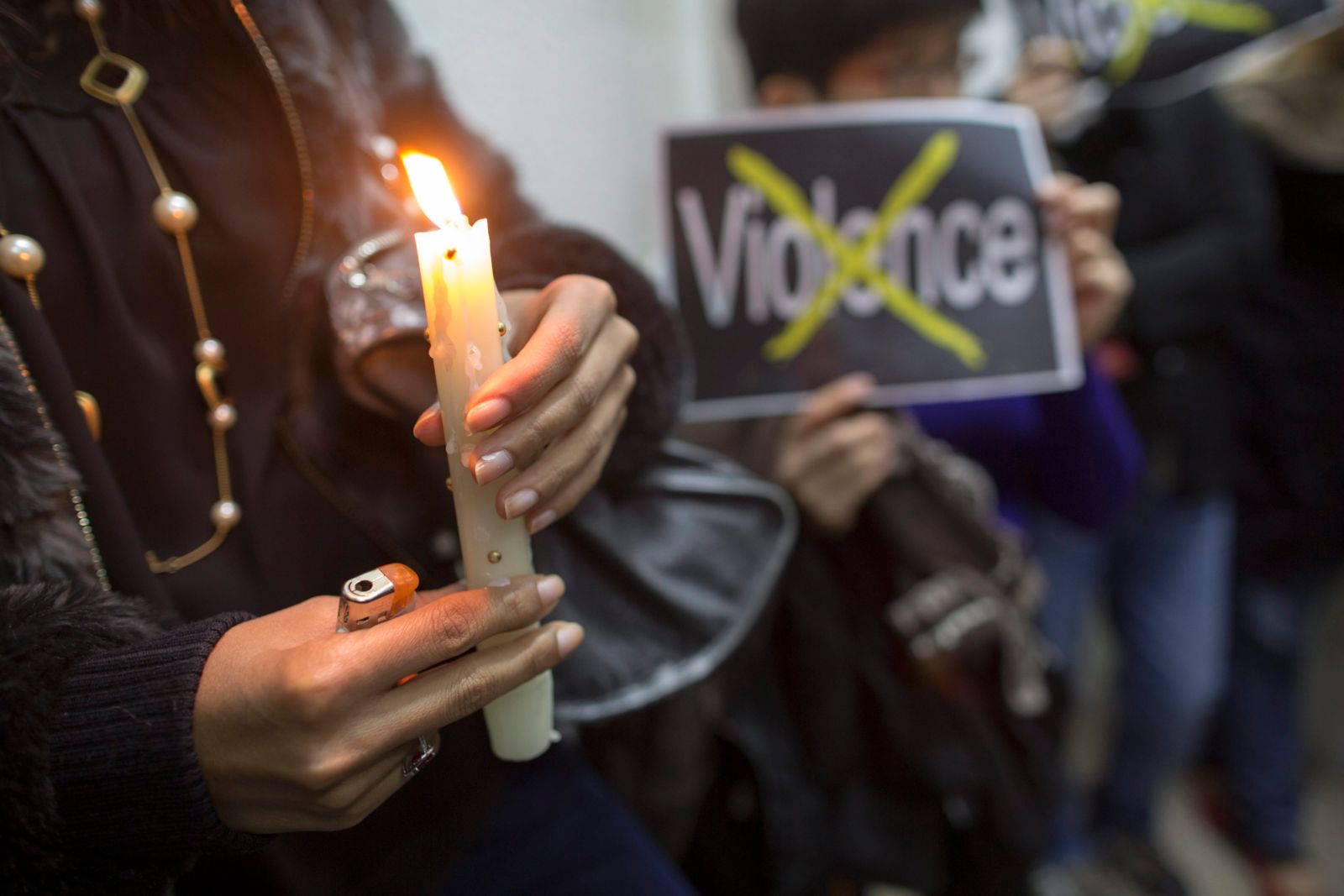 Gender inequality comes at a cost to and across the world, not just for women and girls, but for their families, communities, and societies at large. While the Sustainable Development Goals (SDGs) have put great emphasis on gender equality, the reality when it comes to implementation so far does not bode well for realizing these ambitions. This could not only proof detrimental for the SDGs themselves, it would confirm once again that the lack of concerted and transformative efforts to address the gender gap are standing in the way of the realization of human rights and sustainable development.

The recognition of the importance of addressing gender inequality has increased steadily in the last decades. This has been reflected in several global resolutions, conventions and agendas. Arguably, these previous references fell short of putting gender equality front and center.

However, the 2030 Agenda and the SDGs do. Gender equality and gender mainstreaming are referenced throughout the Preamble and the narrative text of the Declaration itself. More importantly, Goal 5 aims to “Achieve gender equality and empower all women and girls”. Additionally, there are explicit targets related to gender equality in nine out of the 17 goals.

Experience from the Millennium Development Goals has taught us that much less ambitious objectives have already proved difficult to realize. Many people in development and beyond conflate gender with women, or gender equality is reduced to the argument that because women and girls represent 50% of the world’s population, they cannot be left behind. The reality, however, is much more complex. Not including men and boys in conversations and actions related to gender, besides increasing the risk of defensive and obstructive responses, also inhibits the possibility to address toxic forms of masculinity that are harmful to all.

For example, damaging gender stereotypes of what it means to be a “real man” can lead to boys and men feeling forced not to show emotions; can encourage violent behavior; and can discourage them to seek help when needed. Among other things this has led to the global phenomenon of higher rates of suicides among men than women.

The picture becomes even more complex when considering a wider spectrum of gender. Moving away from a traditional binary understanding of gender forces us to look even more critically at traditional and restrictive gender roles and expectations. Interestingly, one of the most Catholic countries in the world, Timor-Leste, has become a beacon of hope for LGBTIQ people in Asia and held its second-ever Pride Parade in 2018.

While the Sustainable Development Goals progress reports for 2017 and 2018 show advancements in areas related to education, maternal mortality and the participation of women in politics, overall progress has been challenging. One of the primary obstacles is the lack of dedicated investments in addressing gender inequality in a comprehensive and transformative manner. Too often gender equality is added on, many times at the last minute, to broader development or human rights projects. This means that it becomes a side-objective to the primary goals of the activity.

In disaster response programs, while experts know that gender matters, such considerations are often overlooked in practice. In natural disasters, deaths are higher among women than men, women run higher risks of malnourishment, become victims of gender-based violence, and require particular healthcare and sanitation needs. In addition, disasters often aggravate pre-existing gender inequalities. This information is not new; however, while on paper many disaster response mechanisms address gender, in practice these lessons are often forgotten.

In cases where gender inequality is at the centre of a given strategy or programme, far too often the focus is only on women’s empowerment. While this is a crucial component of addressing the gender gap, such projects focus on change with and among women themselves, rather than structural and transformative change in our broader societies.

Microfinance programs specifically focusing on women, for example, have often not included husbands and other men in the communities. While giving women small loans has elevated many women economically, it can also do the opposite. Research has shown a link between women’s increased access to credit and domestic violence, often due to struggles at home for the funds or the notion that traditional gender roles are being challenged. In other instances, women withdrew from projects as their husbands or communities disapproved of their growing independence.

Lack of gender-sensitive data has also been identified as a key obstacle. This applies both to the lack of disaggregated data by sex, age and other characteristics, as well as to the lack of strategic monitoring of trends and challenges.

Of the over 230 indicators that were developed to globally monitor the implementation of the SDGs, 53 make explicit reference to women, girls, gender, or sex, including the 14 targets of Goal 5 itself. However, not all targets have internationally established methodologies or standards for monitoring. These have only been developed for 30 out of these 53. Without reliable and comprehensive gender-sensitive data, all efforts to realize Goal 5 and other targets related to gender equality will be like throwing darts in the dark.

It is crucial that all UN Member States, and other stakeholders, focus on addressing structural barriers to gender equality. Gender inequality is engrained in our families, communities and societies. It is part of our cultural and societal standards, laws and traditions. Only through holistic, comprehensive and transformative change can gender equality, as aimed for across and throughout the SDGs, be truly realized.

To be able to do so, we need to hold all stakeholders accountable, particularly on a national level. UN Member States unanimously adopted the SDGs, and in doing so, committed to gender equality. Tokenism or superficial efforts cannot be accepted. Significantly more targeted investments and funding to realize gender equality need to be demanded from Member States, donors and business corporations. Not just because it is the right thing to do, but because the benefits of closing the gender gap would in the end affect us all.

Finally, the traditional, binary view of gender implied in the SDGs needs to be addressed. While the UN is increasingly acknowledging LGBTIQ people and SOGIE (Sexual Orientation and Gender Identity and Expression) rights, this is not reflected in what arguably is the most important development agenda in the world. Lack of gender diversity in the SDGs is not just unethical, it undermines the effectiveness of the entire endeavor.

The SDGs are ambitious and holistic. This is both their strength and potentially their weakness. The integration of gender equality across and throughout the SDGs is a primary example of this. The central role gender equality has within the SDGs showcases how important it is as a prerequisite for attaining sustainable development and human rights, but this might also end up being the downfall of the SDGs if it is not properly and comprehensively addressed.

A longer version of this article was originally published in ‘Working Paper Series 4: Sustainable Development Goals – A Human Rights Based Approach’ published by FORUM-ASIA in September 2018.

Hannie Meesters is Policy Specialist at the UNDP Regional Hub in Bangkok, Thailand.