While civil society pushes a rights-first agenda in Palestine, resistance towards Palestine’s ICC membership suggests that governments may not embrace this approach.

The prospect of the International Criminal Court (ICC) becoming mired in politics has been an ongoing concern for its supporters—and one that is not without just cause. Politics have shaped states’ trysts with international justice since long before negotiations in Rome. Palestine’s recent decision to join the ICC has reignited the passions and interests that infuse debates among civil society, international human rights advocates and governments about the role of the ICC in ongoing conflicts. References to accountability and justice have figured surprisingly little in the official responses by key government officials to this development. Rather than recasting how powerful regional actors think about the relationship between peace and justice, Palestine’s move to join the ICC has generated a backlash from those most capable of defining the course of the peace process. The US in particular has responded by digging in its heels, reasserting its view that a peace process should be free of the shadow of the Court.

Some analysts suggest that long-term trends favour a new rights-first approach to the Israel-Palestine conflict. Most notable is the repeated failure to achieve a peace settlement that will stick. The growing strength of the boycott, divestment and sanctions (BDS) movement among civil society actors in Europe and the US is also an important driver of change. Some researchers point to a generational shift among American Jews whose emotional commitment to Israel and support for Israeli government policies is far weaker among younger American Jews. This, they suggest, may alter America’s approach to peace between Israel and Palestine, thus creating the possibility for putting rights, and also the ICC, up front. 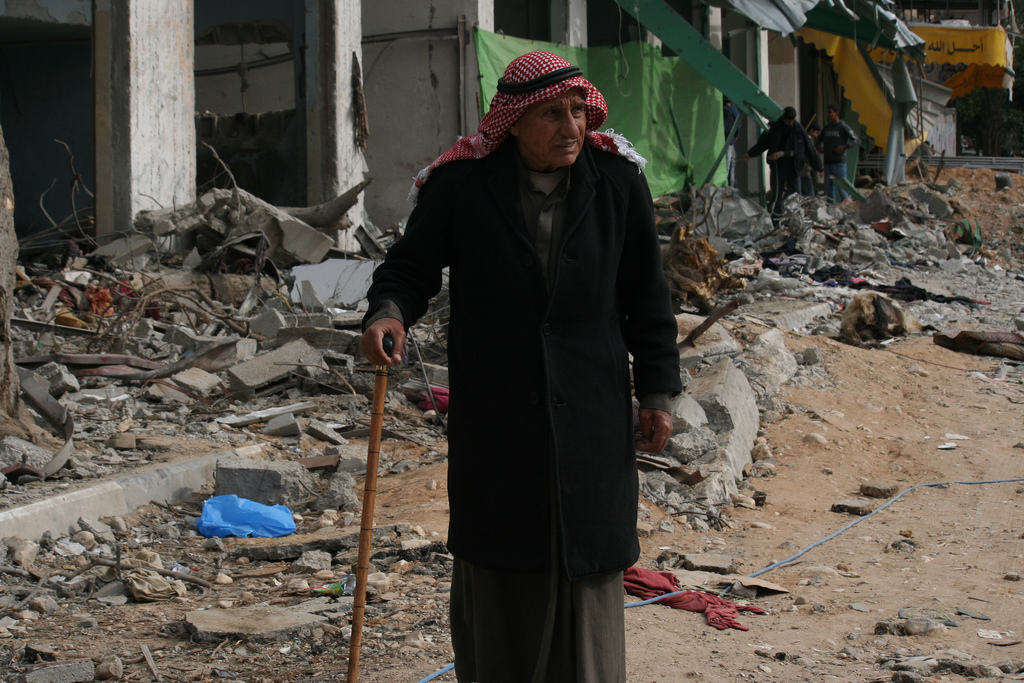 Despite these developments, evidence that governments will embrace a rights-based approach remains scarce. In Europe, where government support for justice, rights and law is generally robust, official reactions to news of Palestine’s desire for accession to the ICC were negative, stressing the need to protect the prospects for peace, presumably from justice.  Now that Palestine’s membership is official, the EU has been cautious. This is most likely driven by pragmatism. Public statements by European officials against Palestine’s membership open the door to allegations of hypocrisy, given the strength of Europe’s commitments to the ICC. This might also create the potential for yet more divisions among the EU’s member states at a time when the risk of division from various corridors is already very high.

Reactions by the US government have been far less nuanced. Palestine’s accession to the ICC has provoked a backlash marked by vehement statements against Palestinian brazenness.  It has also inspired a reassertion of the long standing US position, namely, that the question of Palestine’s status should be resolved through peace talks among local parties and should exclude external actors, such as the ICC, which would seek to inject external judgments about justice or accountability into a peace process.

The vehemence with which the United States has protested Palestine’s membership in the ICC may also suggest a degree of pragmatism with respect to its own role in any future talks. If the US recommits to an active peace process, one of its most basic tasks will be to bring Israel to the negotiating table and keep it there. Regional politics do not make this task easy. The recent announcement of a framework deal with Iran over its nuclear program may present a further complication. So far, Israel’s response to this suggests that the Iran deal will continue to antagonize and alienate Israel, possibly making the prospect of its engagement in peace talks less rather than more likely. Given this backdrop, the United States is unlikely to view the ICC as a welcome actor in the region. Nor is it likely to see the ICC as a lever that can help to facilitate peace. Instead, the ICC will continue to be viewed as threatening to throw a monkey wrench into any plans for peace talks. The sustained backlash this is likely to engender from Israel will ensure a steady supply of pressure on the US not to soften its stance on Palestine’s ICC membership.

The ICC’s role in Israel and Palestine is therefore unlikely to push the US government towards an embrace of a rights-first strategy. It may, however, lead to a few other changes. Overall US support for the ICC may decline, despite a sustained period of cooperation under President Obama’s tenure. The dynamics surrounding the ICC may also alleviate some of the current tensions in US-Israeli relations, especially if the US remains steady in its support of Israeli opposition to the ICC.

Many analysts agree that the Palestinian leadership is seeking to internationalize its conflict with Israel.

Still, among Palestinian leaders, ICC accession probably does reflect the embrace of a new strategy. Legal instruments and institutions are playing a more significant role than before.  Many analysts agree that the Palestinian leadership is seeking to internationalize its conflict with Israel, in part by gaining membership in as many international forums as possible, not least the ICC. This is one aspect of a more general strategy that aims to make Palestinian statehood a “fact” that is difficult to undo. Europe’s enduring support of the ICC, along with French support of a draft resolution put to the Security Council calling for a strict deadline to end Israel’s occupation, and the growing strength of the BDS movement have facilitated this strategy by providing it some legitimacy.

But Palestine’s accession to the ICC may be driven by more than its general aspiration to statehood. The Unity government formed last June has failed to generate a strong bond among its participants, none of whom see eye to eye. Some Palestinian leaders may have more reason than others to embrace the ICC. If anyone stands to gain from ICC actions in the region, it may well be the leadership of Fatah. Neither Hamas nor Israel has much room for feeling secure that its leadership will remain free of surveillance while under the ICC’s shadow. Although it is still quite far-fetched, if the ICC is to have any serious impact on the prospects for peace, it may be by strengthening the legitimacy of those Palestinian leaders that present the best possible partners in peace talks.

This article appeared first on the Justice in Conflict Blog.