If human rights actors are to help shape the post-pandemic world, they need to start imagining it now. 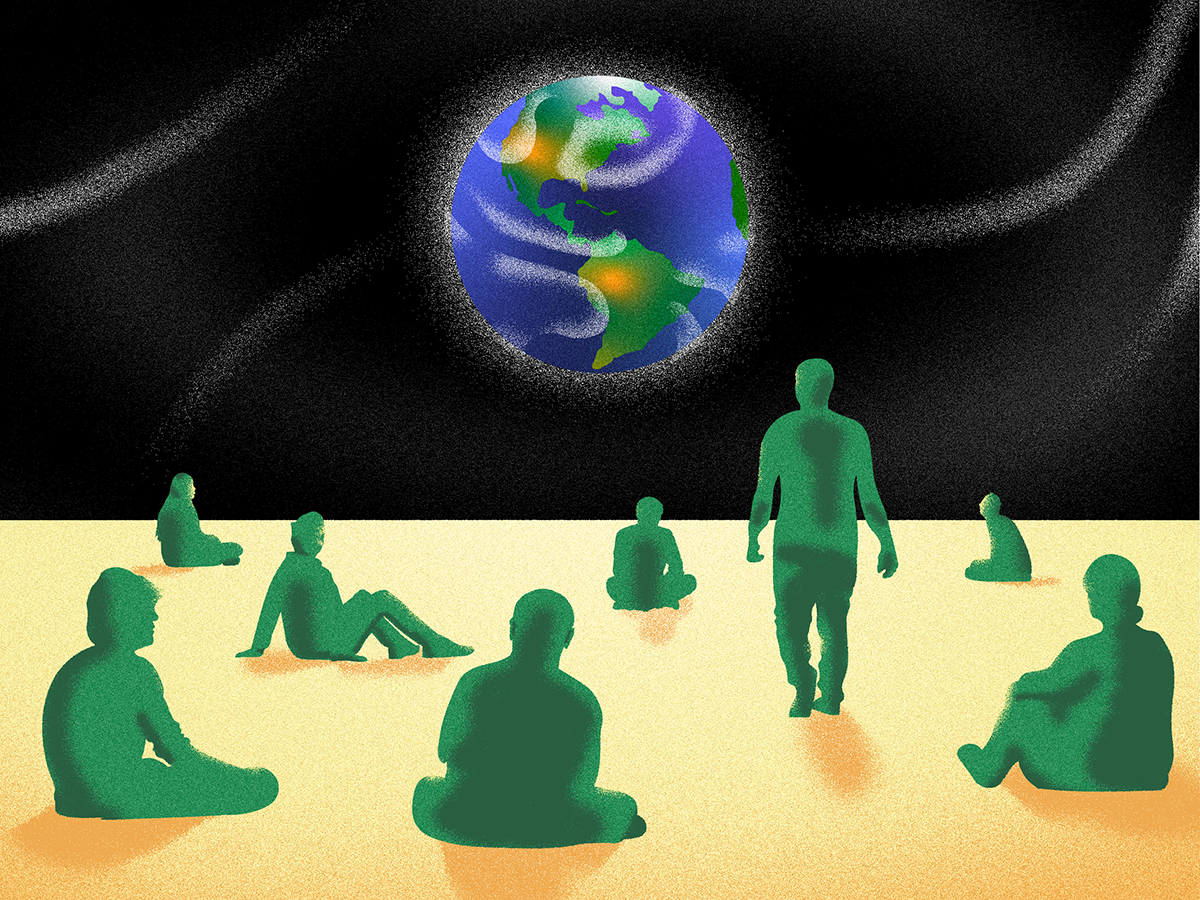 In an article published around the time that the coronavirus was declared a pandemic, Indian writer and activist Arundhati Roy reminded us that “historically, pandemics have forced humans to break with the past and imagine their world anew. This one is no different. It is a portal, a gateway between one world and the next.”

The key word here is imagine. If human rights actors are to help shape the post-pandemic world, they need to start imagining it now—proposing a long-term vision of what it should look like and working backwards from it to influence the epochal decisions that are being made right now. As sociologists have shown, historical critical junctures like the present create openings for new visions. The pandemic surfaces the dysfunctionalities of the old normal: the shocking inequalities, the similarities with other existential threats like climate change, the technologically enhanced polarization that populist authoritarians seek to exploit. It also shakes up, at least for a time, the conventional ideas that have sustained the status quo: the belief that homo sapiens are separate from and superior over other species; the populist narrative that pits “us” against “them”; the neoliberal story that “there is no such thing as society,” only individuals; the faith that all social problems have a technological fix under surveillance capitalism. Those ideas are harder to sustain when a virus brings the human species to a halt, crosses all the barriers between “us” and “them,” prompts society-wide behaviors like lockdowns that save thousands of lives, and exposes the need for but also the perils of touchless digital technologies.

Although the opportunity is there, imagining rights-based post-pandemic futures is not an easy task. Physical distancing, economic distress and health concerns trigger fear, which naturally favors an anxious focus on the present and a longing for the past. As some governments and corporate actors take the offensive and use the pandemic to push through anti-rights norms and initiatives, human rights actors double down on their defensive strategies and narratives. Several articles on COVID-19 that we have published in OpenGlobalRights show that this work is essential for the protection of vulnerable communities and individuals. However, an exclusively reactive, backward-looking approach risks leaving the human rights movement even further on the defensive than it was before the pandemic. Therefore, it needs to be complemented by a forward-looking, proposal-oriented response to the current context.

This is the reason behind the new OGR series, Imagining Our Post-Pandemic Futures. Taking a page from other fields like journalism, we are launching a global conversation about actionable human rights ideas and innovative practices that hold out the prospect for influencing post-pandemic scenarios. Some proposals in this Up Close series build on the legacy of the human rights movement, such as the important work on socio-economic rights—from health to food to work to housing—that global South organizations have led for several decades and will be essential for any transition to more equitable economies after COVID-19. Other articles in this series challenge human rights conventions and push their boundaries by inviting researchers and practitioners to learn from other fields such as public health, and to engage with issues that have been overlooked, such as human rights responsibilities and the need for the movement to tackle structural issues such as economic inequality, global warming, and technological disruption head on. Yet other articles reflect on ways to effectively use online mobilization and collaboration tactics at a moment when in-person meetings and mass protests are not viable.

In addition to analyzing and imagining new ways of doing human rights, this series explores new ways of talking about them. Building on OGR’s prior series on hope-based narratives, we will include articles and practical guides about narratives that inspire forward-looking, collaborative action in response to the fear-based, crisis-centered frames that tends to dominate public discussions on human rights during the pandemic. After all, as Yuval Harari has provocatively put it, “the only place rights exist is in the stories that humans tell each other… [The human rights story] contributed to the happiness and welfare of humanity probably more than any other story. Yet it is still a dogma.” In other words, it is a story whose power depends on being credible and resonant to contemporary and future human beings in light of the radically new circumstances we now must live.

Optimism about the future is not enough. What is needed is well-founded, actionable hope.

This OGR series turns the provocation into a question: what new frames and narratives can make the human rights story credible and inspiring to human beings facing a pandemic and the prospect of an uninhabitable planet and technological dystopias? Contributors to this series offer a wealth of responses drawn from ongoing efforts by human rights actors around the world, from women’s rights organizations in India to community organizers in South Africa to a global virtual movement to “free the vaccine” for COVID-19.

Even when faced with an unprecedented challenge from a tireless virus aided by human inequities, there is nothing inevitable about the demise of old ideas and practices. Optimism about the future is not enough. What is needed is well-founded, actionable hope of the type that transpires in the contributions to this series. As rabbi Jonathan Sacks has put it, “optimism is the belief that the world is changing for the better; hope is the belief that, together, we can make the world better.” Hope is optimism with a plan. 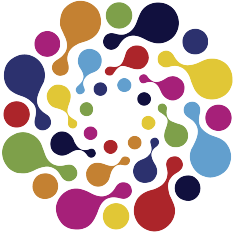 This is the first series in a new OGR format, Up Close. Through this format, OGR takes a deep dive into a topical issue by inviting a diverse group of human rights analysts and practitioners from around the world to discuss and offer responses to a set of challenges and questions. Every Up Close will launch with a group of contributions and add subsequent articles as they are published.

In addition to being the inaugural Up Close, this series has a profound meaning for OGR. We conceived and edited it with David Petrasek, OGR’s long-standing senior editor, who was as active and instrumental as ever in every detail, from the substantive framing of the theme to the commissioning and editing of the articles. He did it all with his unique combination of intelligence, compassion, and wit, even as his illness progressed. David sadly passed away a few days before the launch of the series. He would have been proud of it, as he was of OGR’s work over the years. We published a tribute to David the day before the launch, which joined a long list of affectionate messages from dozens of past OGR contributors.

This Up Close series is published in memory of David.