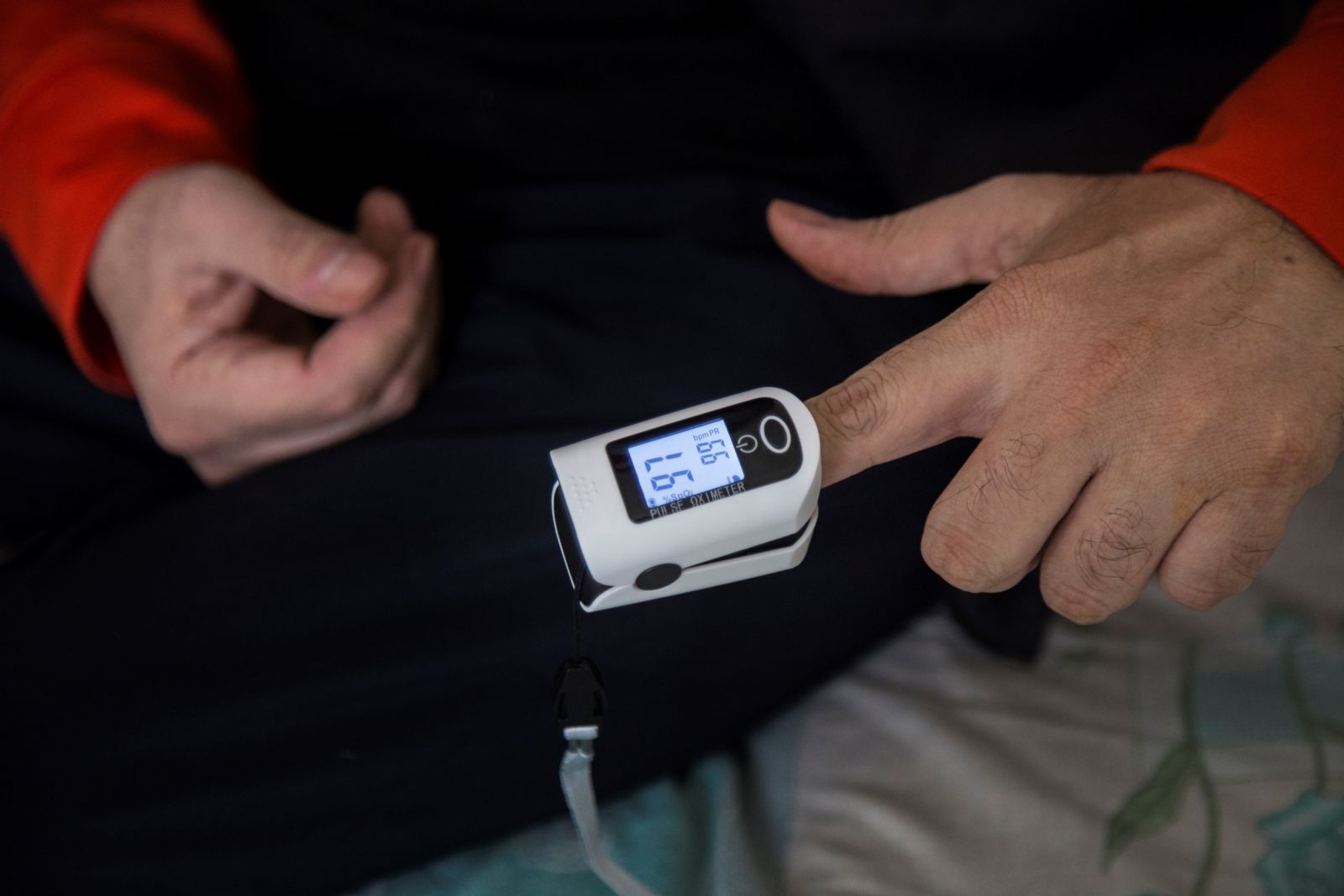 Andrés Constantin is an Associate at the O’Neill Institute for National and Global Health Law and an S.J.D. candidate at Georgetown University Law Center. He holds an Abogado (J.D. equivalent) degree from Universidad Torcuato Di Tella, Argentina and an LL.M. in Global Health Law with a Certificate in International Human Rights Law from Georgetown University Law Center. His current work focuses on legal approaches to healthy food environments and sexual and reproductive health.