While civic action and civic space are under relentless pressure worldwide, different dimensions of a more positive future are being built and fought for in communities across the world. 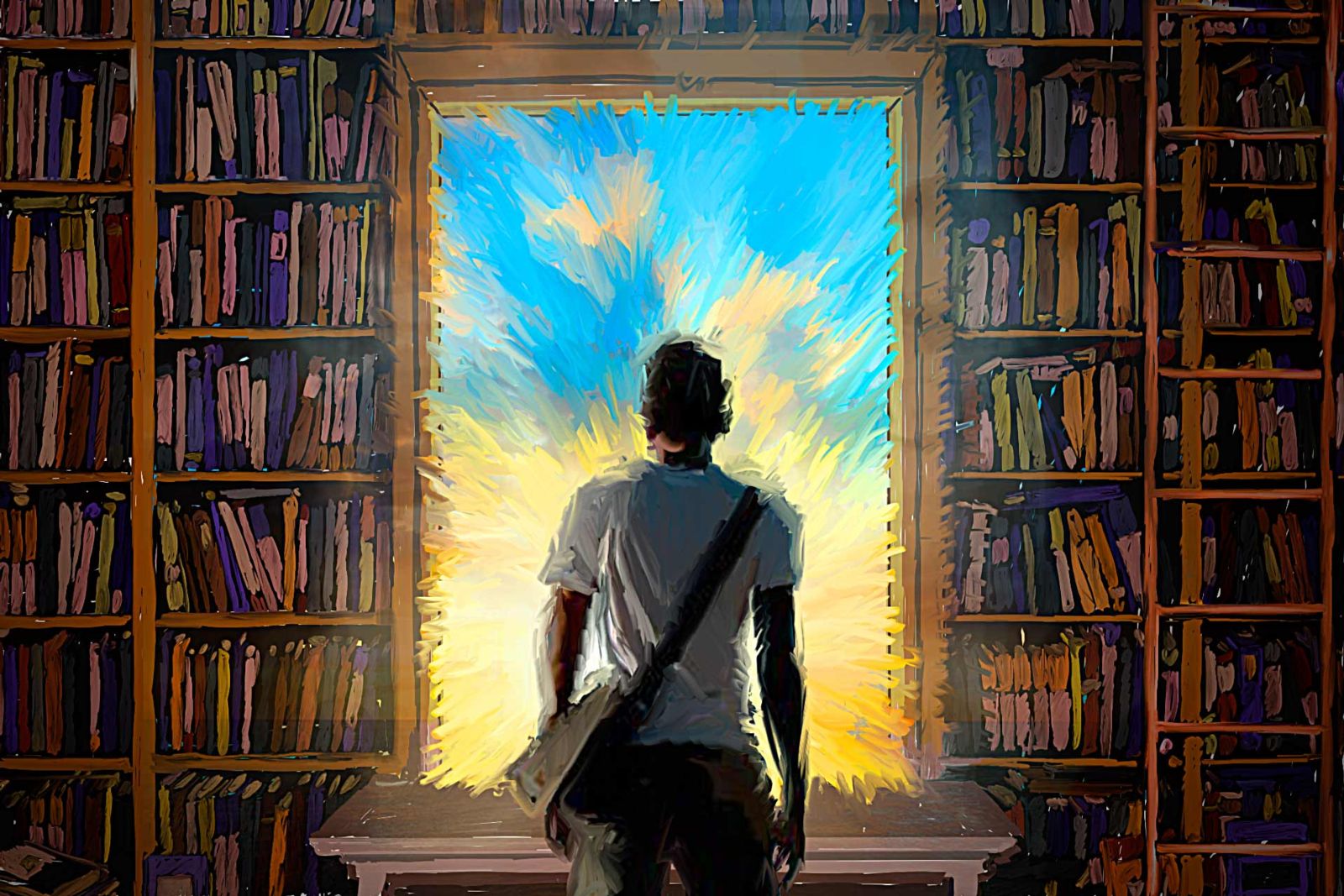 As stated in the introduction to this series, “a better world will not build itself.” Indeed, when we look at the flood of reports and analysis issued since the beginning of the COVID-19 pandemic (see here, here and here), the future being built worldwide can seem bleaker, harsher, and more repressive than we could have imagined during the  third wave of democratization that began in the 1970s and continued through the “global associational revolution” based on democratic and human rights discourse after 1989.

Of course, it is easy to idealize an imperfect past, but recently there has been a sense of disillusionment in many post-transition democracies, and across democracies worldwide. There has been a sense that the path to a better future seems indistinct, broken, or actively blocked by illiberal governments and the zombie ideology of neoliberalism. Although activists worldwide have continued to push against the tide, the pandemic, in many ways, has fed this despondency, this fading of hope.

That said, following Kathryn Sikkink’s example, I want to point to evidence-based reasons for hope in these difficult times. Since April 2020, COVID-DEM has been gathering analysis worldwide to piece together a picture in real time of how the pandemic is affecting democracy. With daily updates and two newsletters per week, the sheer relentlessness of bad news often weighs heavily on the team. However, central to our mission is identifying good news too: stories of resilience, of innovation, of defiance, of hope. These are the stories that need more attention because they nourish our fragile ability to imagine a better future and provide practical models that can be emulated worldwide.

The overall global context is evidently extremely challenging for civil society. Recent reports from leading democracy assessment bodies (such as Freedom House, the V-Dem Institute, the Economist Intelligence Unit, and International IDEA) depict a fragmenting and shrinking democratic atlas, intensified by the pandemic. India, now deemed to be an ‘electoral autocracy’ or ‘partly free’, has left the democratic fold. US democracy’s ranking has dropped significantly. Poland, once a star entrant to the EU’s putative club of democracies, is the world’s top ‘autocratizing’ state. Immediate fears for further global decline center on the continuation of emergency measures beyond the needs of the crisis, or their normalization (the dreaded ‘ratchet’ effect).

We see a spectrum from the broad crackdowns on protest and dissent in undemocratic states, to ‘autocratic opportunist’ governments using the pandemic as an additional pretext to extend pre-existing measures to close down civic space.

In addition to its adverse effect on democracy,the pandemic has added momentum to existing trends of the closure of civic space worldwide. In December 2019, just before COVID-19 was declared a global health emergency by the World Health Organization (WHO) in January 2021, the global research project CIVICUS Monitor  reported  a “deepening civic space crisis across the globe” in the previous year, with growing state repression of fundamental freedoms of association, expression, and peaceful assembly through censorship and other measures. In 96 countries authorities had unjustifiably detained protesters, disrupted protests, or used excessive force to bar individuals from fully exercising their right to peaceful assembly. Since the report was published, extreme cases have come to light, including the arbitrary arrest of some 7,000 anti-government protesters in Belarus in September 2020, “thrown into police vehicles like logs,” beaten, starved, and tortured.

As soon as the pandemic hit, analysts observed that liberties central to civic action, such as the free movement of individuals and freedoms of assembly and association, were the hardest hit. We see a spectrum from the broad crackdowns on protest and dissent in undemocratic states, to ‘autocratic opportunist’ governments using the pandemic as an additional pretext to extend pre-existing measures to close down civic space. Governments worldwide have also rushed to pass laws ostensibly aimed at tackling pandemic misinformation, which have been widely misused to stifle dissent in states such as Kenya, Indonesia, and Singapore.

However, this trend has differential impacts, depending largely on the democratic ‘starting point’ of each state  when the pandemic began. As a 2020 report from International IDEA suggests, while many democracies have shown resilience, regression in political freedoms during the pandemic has been most acute in undemocratic ‘hybrid’ and authoritarian states. More specifically, in July 2021 the United Nations Development Programme (UNDP) warned of the pandemic’s impact in fragile states. Analyzing developments in Venezuela, Uganda, Burkina Faso, Nigeria, Ethiopia and Myanmar, the report finds that virus suppression measures have been “instrumentalized by state actors to suppress opposition groups, suspended elements of election processes and provided armed groups with space to intensify their activities,” amplifying existing tensions and creating new tensions.

While the pandemic has exacerbated a strong pre-existing trend of diminishing civic freedoms, the picture is not relentlessly bleak. The next post focuses on a range of developments which can give us real reason for hope, including: innovative protests compliant with virus suppression measures; employing digital technology to expand civic space and re-think the logistics of physical protests; civil society action to fill governance gaps; targeted action against specific leaders; and new models for sharing knowledge.

This is part I of a two-part post by Tom Gerald Daly on reimagining civic space for hope. Here is part II.