If attention is directed towards the dynamism of social movements and human rights activism around the world, a different set of views of the cathedral emerges. 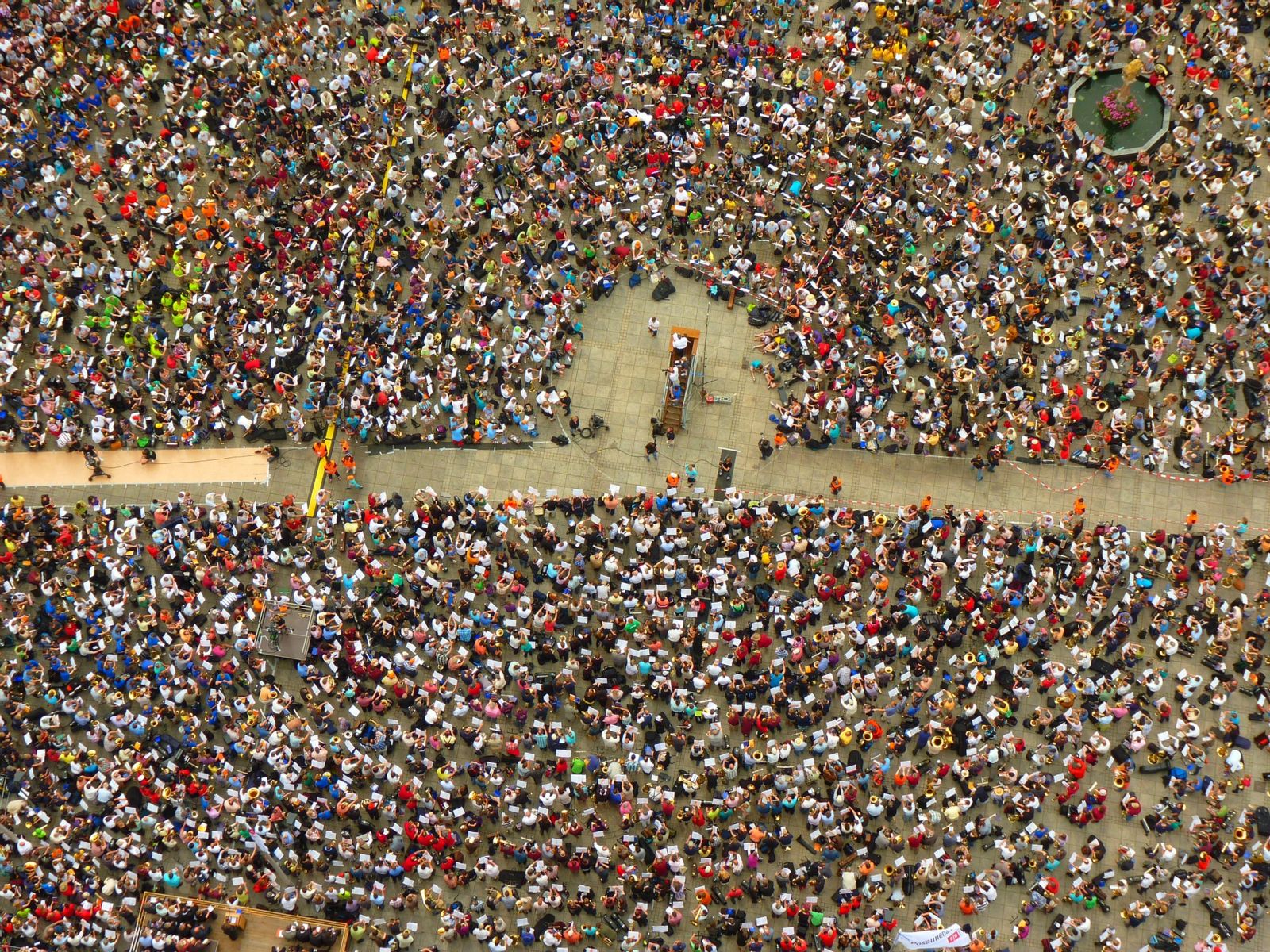 Image by LoggaWiggler from Pixabay

In a recent book, I examine a number of human rights campaigns around the world and their degree of success as well as their limitations. I argue that even in a very turbulent and difficult era when human rights are under challenge from all sides, human rights approaches not only retain vitality and urgency for activists, but have also delivered substantive results over time. I suggest that if attention is directed away from a predominant focus on a handful of prominent Global North NGOs, and towards the dynamism of social movements and human rights activism around the world, a fuller set of views of the cathedral—of the landscape of human rights—emerges. The book advances an experimentalist theory of the effectiveness of human rights law and advocacy which is interactive (involving the engagement of social movements, civil society actors with international norms, networks and institutions), iterative (entailing ongoing action) and long-term (pursuing of social and fundamental changes that are rarely rapidly achieved).

Yet there is little reason for complacency or sanguinity. These are highly challenging times for human rights, and for human rights defenders, activists and advocates everywhere. The tide of illiberalism continues to surge around the world, and liberal democracy is in an increasingly unhealthy state. Climate change and the COVID-19 pandemic have exacerbated existing inequalities, corporate power continues to grow and to elude governmental control, while powerful new alliances of religious and political actors have been moving not only to repress the rights of disfavored communities and constituencies, but also to try to reshape understandings of human rights in highly conservative, exclusionary and illiberal directions. Repression of civil society, and of freedom of assembly, expression and protest continues apace, with the number of killings of environmental and other activists growing each year.

At the same time, long-standing critiques of human rights from the progressive left have become popular and mainstream, with influential books in recent years deriding the weaknesses, failures and dysfunctions of human rights, and their complicity with colonialism and neoliberalism. Many of these critiques have been powerful and important, and several have prompted reflection and proposals for reform on the part of human rights practitioners and scholars.

The appeal of human rights at least for those seeking justice (even if not for academic critics) seems as potent as ever.

But several of the most prominent critiques go beyond a call for rethinking or reform. They argue that the age of human rights is over, that its endtimes are here, that human rights law and the human rights movement are ill-suited to address the injustices of our times, that the failure of human rights approaches to seek or bring about structural change or economic justice highlights their deeply neoliberal character or companionship, and that human rights advocates should perhaps no longer seek to preserve human rights, but should make way instead for more radical movements.

In my book, I argue that some of the more damning critiques are exaggerated and partial. Like the proverbial view of the cathedral, several of the sharpest criticisms focus only or mainly on one particular dimension of the human rights system, and tend to caricature and reduce a complex, plural and vibrant set of movements to a single, monolithic and dysfunctional one. At the same time that the most pessimistic of the critics are writing obituaries for human rights, multiple constituencies around the world are mobilizing and using the language and tools of human rights in pursuit of social, environment, economic and other forms of justice. From #MeToo, Black Lives Matter, Climate Justice and Indigenous movements to reproductive rights marches in Poland, Argentina, and Ireland, to protest movements in Belarus, Myanmar, Nigeria and Chile, the appeal of human rights at least for those seeking justice (even if not for academic critics) seems as potent as ever.

None of this is to suggest that human rights advocates should not constantly scrutinize and reevaluate their premises, institutions and strategies. On the contrary, hard-hitting critiques of human rights for failing to tackle structural injustices and economic inequality have helped to galvanize change and a reorientation of priorities and approaches on the part of various relevant actors and institutions. Human rights activists and movements should exercise vigilance to ensure that they serve and are led by the interests of those whose rights are at stake, that they do not obstruct other progressive movements and tactics, and that their approaches are fit for the daunting and profoundly transformative challenges of these pandemic times, including accelerated climate change, digitalization, ever-increasing inequality and illiberalism. With attention to these risks and dangers, the diverse and heterogeneous array of actors that make up the international human rights community have an indispensable role to play, in a turbulent era, within the broader framework of progressive social, economic, environmental and cultural movements.

Gráinne de Burca is a Professor of Law at New York University and author of the book, Reframing Human Rights in a Turbulent Era.