Budgetary decisions are always political, and these documents are a crucial tool for civil society to protect rights and demand justice. 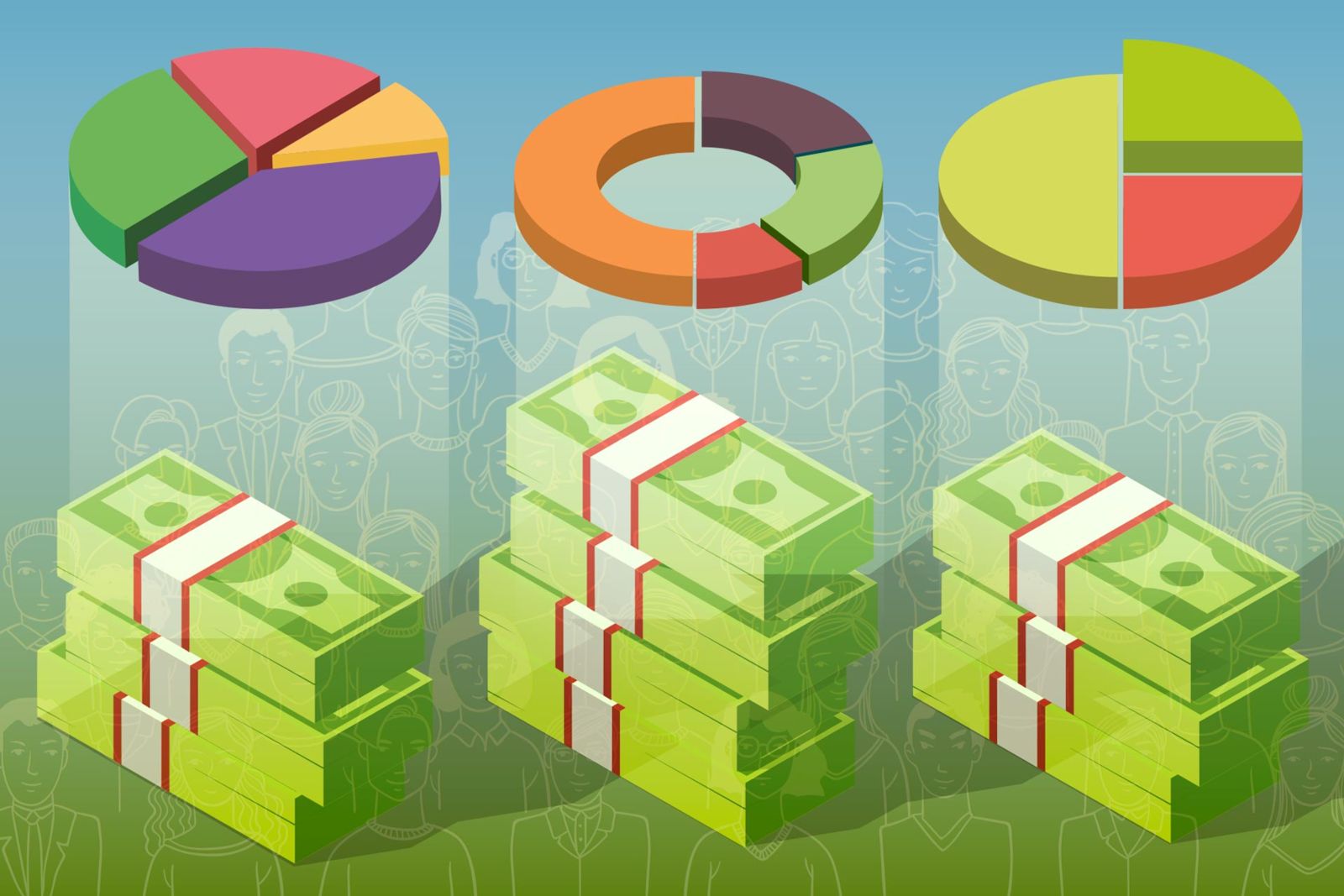 While the novel coronavirus pandemic continues to spread and heavily affect the most vulnerable groups in our societies, the role of the state has been up for debate. Many voices that were a symbol of neoliberal policies and ideas are expressing changing views, and a new momentum has arrived for defending human rights—especially economic, social, cultural, and environmental rights—and their funding.

COVID-19 unveiled what civil society has been saying for decades: there is no peace without justice and no justice without addressing structural inequalities. In the US, protests are demanding that the police be defunded in order to dismantle a policing system that oppresses Black, Indigenous, and people of color (BIPOC) in that country.

What these calls to defund the police illustrate is that budgetary decisions are always political, and that budget documents express guidelines for action and are a crucial tool for civil society to exercise proper and informed social control.

As mayors deliver their discretionary budget proposals for the upcoming fiscal year, protestors have seen the allocations made for local police forces and are voicing their opposition. In Los Angeles, for example, mayor Eric Garcetti presented a request to increase funding for the Los Angeles Police Department (LAPD) by 7.1%, at the same time as important areas for service delivery were being defunded, such as housing losing 9.4% of its current budget and job creation policies, losing 8.9% of its financial resources.

This shows that rights rhetoric, while powerful and important, does not necessarily correspond to the needs of communities and that they themselves should have a say in what best serves their interest. Without any questioning, 54% of the unrestricted general fund in LA would have been destined for the LAPD. Pressure from social movements assured a victory when the local authorities announced a reduction of US$150 million in LAPD funding. Even with the new cut, the police still get over half of the general fund (51%) at a time when care (in the form of adequate social policies) should be the main community priority, not security—at least not the kind led by the police.

In Brazil, the pandemic hit hard and the lack of universal measures by the government is taking its toll, leading the country to post an exponentially growing number of deaths daily, in a curve that  shows no sign of plateauing. And if availability of resources is crucial to plan adequate responses to a public health crisis, the Brazilian budget shows exactly where the priorities are. Spoiler: it does not plan to respond to the needs of the country’s most vulnerable groups: slum dwellers, women, Indigenous peoples, former slave descendant quilombolas, children and adolescents, and persons with disabilities.

Not only has Brazil planned financial resources for 2020 in a way that damages the fight against this pandemic, the analysis of 2019 shows that the country’s immunity was already compromised with budget cuts. The arrangements made for the current fiscal year (Jan-Dec 2020) defunded human rights guarantees where it was needed the most: strengthening the universal public health system (SUS in its Portuguese initials), improving sanitation and satisfactory urban policies to attend the over 40% of the population living in precarious settlements and guaranteeing access to income or welfare services to those in need.

Since the beginning of the 1990s, Inesc has been working with budgets to analyze public policies and the promotion of human rights. Based on methodology developed and refined since 2004, and the Brazilian Budget Analysis of 2019, it is clear that not only was the country not ready to respond to COVID-19, it has also weakened its structures to favor the interests of small economic groups aligned with the president Jair Bolsonaro.

For example, in 2019 the budget for health (R$138.4 billions, or approximately US$35 billions) was practically the same as 2018 in real terms (a mere 0.2% increase), which carried the same level of resources as 2014, except that Brazil’s population grew by 7 million people in that period. In addition, prior to 2019, the universal public health care system was funded with a fixed amount calculated by a city’s population. From 2020 on, the system will be funded based on the number of enrolled users, which reduces planning capacity and impedes basic health policies that benefit the entire population. This will likely have devastating impacts on local governments in their ability to respond to the pandemic.

If availability of resources is crucial to plan adequate responses to a public health crisis, the Brazilian budget shows exactly where the priorities are.

As the UN discusses progress of the 2030 Agenda implementation at the ongoing High Level Political Forum, the 2019 budget analysis shows how unprepared Brazil is and how far it is from fulfilling its international commitments. Again, showing that rhetoric and public interest do not always walk side by side.

The same trend can be observed in Brazil in all areas of social policies: the 2020 budget reduces the funding available in 2019, which was already insufficient and therefore further reduces the capacity of cities, states and the federal government itself to fund universal responses. In the name of the balancing public accounts, more rights were sacrificed with contingencies in the budget that reached R$31.225 billion (approximately US$8 billion).

These are the culmination of bad decisions in the implementation of austerity measures over the last five years. In 2016, a constitutional amendment (EC 95/2016) was approved placing a ceiling on social expenditure until 2036, a procedure to signal to investors and markets that their concerns were being taken care of. This spending cap, which was widely criticized nationally and internationally, continues to be in dispute. During the pandemic, a civil society coalition, that included Inesc, filed a report with the Supreme Federal Court (STF) showing the importance of having this austerity measure immediately suspended in order to enable the Brazilian state to face COVID-19 and its impacts.

Poverty and inequality are structural issues and responding to them requires political actions, including the courage to move resources and fund policies that will address historic injustices. The pandemic showed us it is possible to change production chains and stop routines. This uprising in the US and elsewhere in the world showed us that police forces can be dismantled if they are harming the communities that they serve.

There is nothing holding us back from having budget proposals that fully address the oppressions in place and rebuild our social fabrics to endure crises, making sure no one is left behind.

Ana Cernov is a Brazilian feminist and human rights activist based in Los Angeles where she is a member of the Coletivo Por Um Brasil Democrático (CPBD-LA), a group of Brazilian activists organizing abroad and part of several international networks of support for the country.

Iara Pietricovsky is a Brazilian anthropologist with a Masters Degree in Political Science and a co-director of INESC - Institute of Socioeconomic Studies, at the Brazilian NGO Association (Abong) and the current President of FORUS - International Forum of NGO Platforms.

Nathalie Beghin is a Brazilian economist with a PhD in Public Policies and currently Head of Policy of INESC - Institute of Socioeconomic Studies.