Women’s rights advocates are using fears around Zika to fight for better access to birth control, but in Latin America the issues run much deeper than that.

In the Andean region of Latin America, over one million adolescent girls get pregnant every year. Ecuador in particular has the highest rates of teen pregnancy in South America, with 21% of girls giving birth before age 18. In addition, despite a substantial increase in the use of contraceptives, adolescent fertility rates throughout Ecuador have actually increased. And these high rates of teen pregnancy are especially problematic considering that late last month, officials in Colombia, El Salvador, Ecuador and Jamaica issued warnings for women to delay pregnancies until more is known about the Zika virus.

Most of the world has now heard of the Zika virus, a previously unfamiliar mosquito-borne illness that has sparked widespread media coverage and has now been designated a “Public Health Emergency of International Concern” by the World Health Organization. Zika has not been a worldwide problem until now, as the symptoms are generally very mild and require no specific treatment. But suspicions that the virus can have an enormous impact on fetal development, in particular causing microcephaly (babies born with tiny brains), are causing waves of panic and travel warnings across continents.

Yet in a region where access to birth control is restricted, abortions are largely illegal, and 50-60% of pregnancies are unplanned or due to sexual abuse, how is asking women to delay pregnancy for eight months or longer a reasonable recommendation? And what are these governments doing, if anything, to assist women in delaying pregnancy, or to address that so many of these pregnancies are in minors and often due to assault? 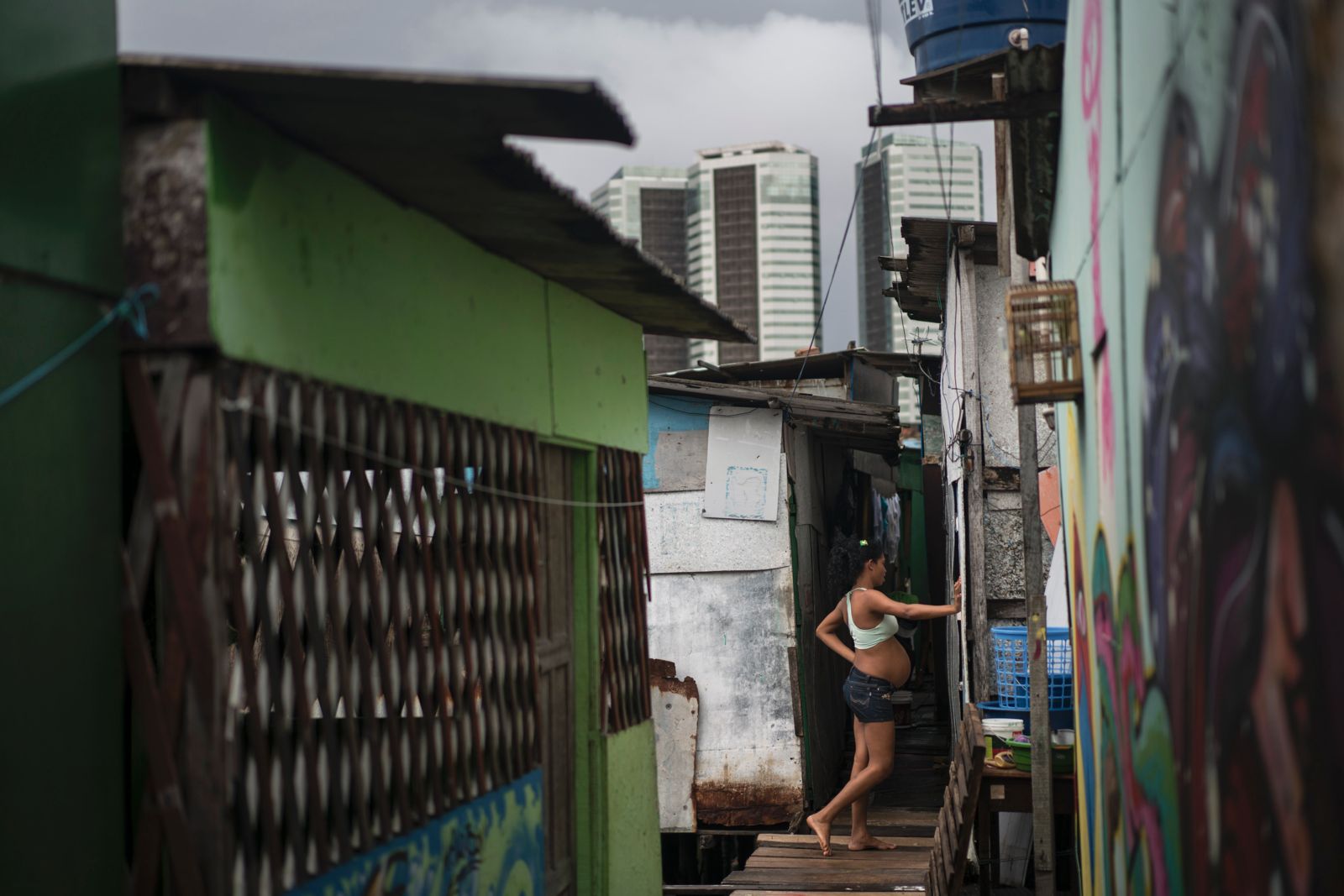 “In a region where access to birth control is restricted, abortions are largely illegal, and 50-60% of pregnancies are unplanned or due to sexual abuse, how is asking women to delay pregnancy a reasonable recommendation?”

Though the media and general public have concluded that Zika directly causes microcephaly, the scientific jury is actually still out on that one. Correlation, as we know, is not causation. But because the condition is so rare, and Brazil has already documented nearly 4,000 possible cases (404 confirmed as microcephaly) coinciding with a surge in Zika infections, experts have concluded that it’s certainly better to err on the side of caution.

But in Ecuador, there are many women—young ones in particular—who have no ability to heed this warning. As in many other Andean countries, adolescent fertility rates in Ecuador are much higher in girls than boys—in fact, most teen pregnancies are fathered by much older men. Domestic abuse is a pervasive problem throughout the country, with non-profit groups reporting that 71% of women experience some form of intimate partner violence during their lifetimes. One NGO worker that I interviewed estimated that 90% of the pregnant teenagers coming to her shelter had been sexually assaulted by a family member. There are also marked differences in socioeconomic status, where 52.3% of illiterate girls get pregnant, while only 11% with secondary education do.

Zika, then, is not only a case of public health or  even of reproductive rights. It is a case of inequality—inequality of power, access, income and education.

Zika, then, is not only a case of public health or even of reproductive rights, though it is certainly both of those things. It is a case of inequality—inequality of power, access, income and education.

To some, Zika may not seem like a human rights issue on first glance. Or if it is, it’s about illegal abortions or access to adequate birth control. Women’s rights groups are seizing this moment to lobby for better and stronger reproductive rights, and they are certainly not wrong to do so. In 2013, to help curb the alarming rates of teen pregnancies, Ecuador made the morning-after pill available without cost or prescription in hospitals and health centres throughout the country. But to access this, girls need to know of its existence in the first place. Some of them may not even be able to get to the pharmacies at all. And given the fact that pregnancy rates are significantly higher in illiterate girls or girls with low socioeconomic status, it’s fairly safe to say that awareness and education are enormous hurdles in this effort to curb teen pregnancy.

But arguably this issue goes even deeper than that. Men, for example, are not being told to do anything to avoid spreading Zika, even though there is now strong evidence that the virus can be sexually transmitted and even transmitted through saliva. In the machista culture of Latin America and the imbalanced sexual relationships of older men with younger girls—and especially in situations of sexual abuse, or in gang culture where girls are often sexual property—men hold a lot of the power in preventing pregnancy and in transmitting this disease. But that discussion is largely absent.

And then there are the parents to consider. One NGO worker, who chose to remain anonymous because this is still a “hotly disputed” issue, says that though abortions are still illegal, it is often the parents forcing them upon their daughters against their will. In addition, she reported that many mothers are aware of familial sexual abuse but encourage the daughters to keep quiet so that the family can have a place to live.

This is where it gets even more complicated. Teen girls in Ecuador may know about birth control, and they may even be vaguely aware of Zika and its risks, but even if they are able to prevent pregnancy (which many of them are not), a significant number of them actually want a baby. In my own research on young women in impoverished areas of Ecuador and Colombia, many of the girls mentioned to me that they wanted a baby so they could have their own family—so they could have someone who would never leave them and would “love them forever”. It seemed as simple as wanting a puppy: they were starved for affection and a baby was the best answer. Many of these girls romanticize the idea of pregnancy—even if it comes out of rape—and also want to prove that they can be better mothers than their own mothers were.

And this points to much deeper issues of violence, affection and family that simple birth control cannot fix. In a society that has so deeply failed its young people that girls believe having a baby will heal their own experiences of abuse, how is a government warning to delay pregnancy going to mean anything at all?