Israeli occupation is the root cause of Palestinian suffering. Litigation won’t change that, but it has nevertheless proven a successful tactic to defend Palestinian rights. 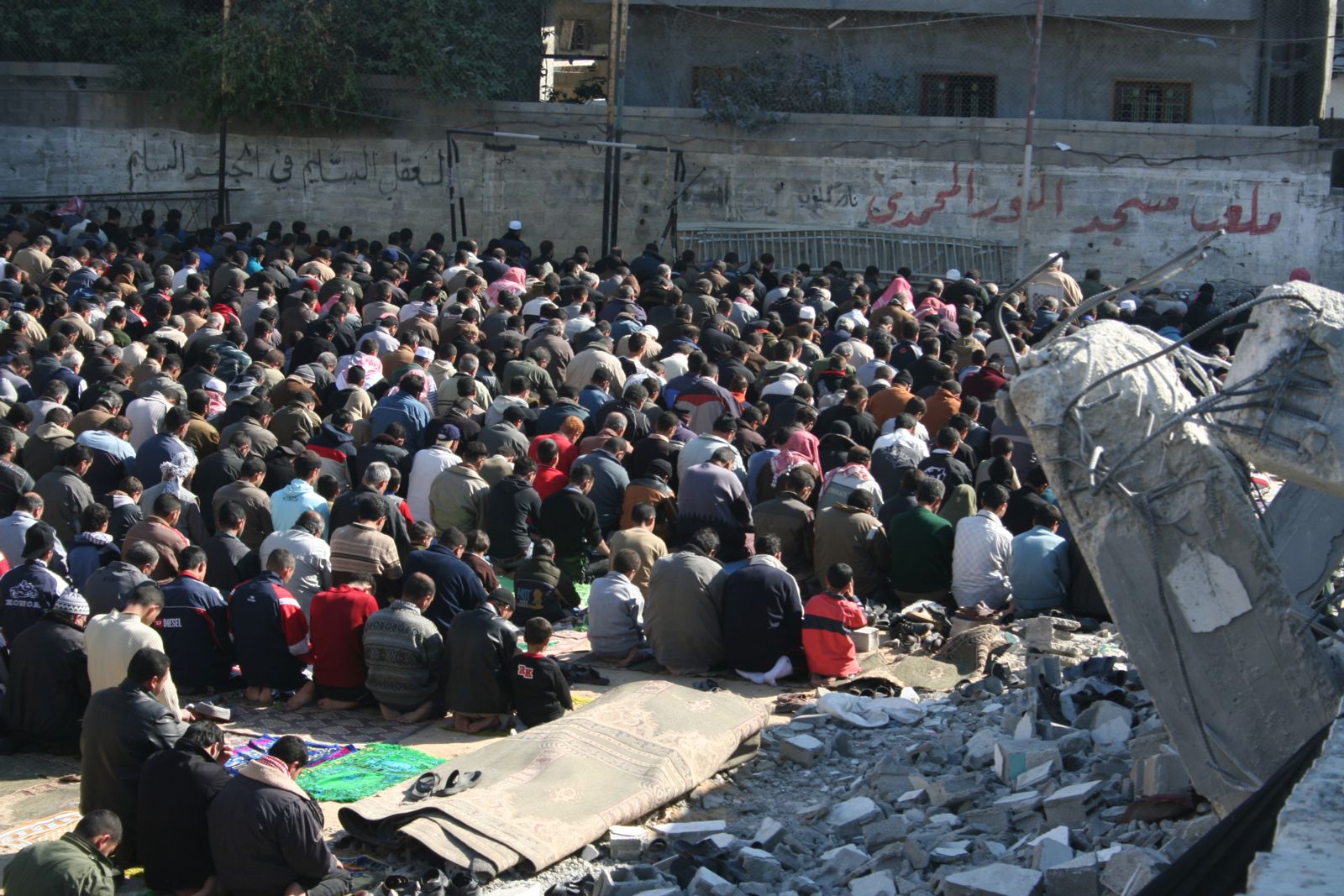 With Israel's occupation of the Palestinians having passed the 50-year mark, and Israeli society increasingly hostile to issues of Palestinian rights, many in the human rights community despair of the possibility of making any change through domestic Israeli institutions; and particularly through litigating these rights in court.

The Israeli High Court of Justice has been criticized, and rightly so, for the role it plays in maintaining Israel's occupation. The Court has a poor record when it comes to issues of occupation. It has consistently given a green light to the fundamental components of the occupation, from Israeli settlements to forced displacement of Palestinians to the exploitation of Palestinian resources for Israeli benefit. This was the case even before Israel's hardline Justice Minister appointed judges both to the High Court of Justice and to lower courts who seem to share an ultra-nationalist agenda.

And yet, it remains the case that litigation is one of the few effective tools to advance Palestinian rights. To paraphrase what Churchill said about democracy, domestic litigation is the worst strategy to defend Palestinians' rights—except for all the other strategies.

HaMoked is the leading provider of legal aid to Palestinians under occupation, litigating hundreds of cases in Israeli courts every year to advocate for Palestinians' freedom of movement, residency rights, and prisoners' rights, and to contest collective punishments. Given the current hostile social and legal climate in Israel, many are surprised by the high success rate of this litigation. In fact, a majority of our cases are ultimately resolved successfully, most through out of court settlements but also through court judgements.

Beyond the individual successes, HaMoked also engages in strategic litigation to effect broader policy change. We will file a series of individual petitions, each one on behalf of a person who needs redress. Often the Court will find a way to address the suffering of this one individual, and then another, and another—until it cannot avoid ruling on the principle. This was the case in 1999, after HaMoked and other attorneys had filed over 100 real-time petitions on behalf of Palestinians undergoing torture in interrogations. The High Court finally ruled that Shin Bet, the Israel Security Agency, cannot use physical force in interrogations of Palestinians.

In other cases, the State will undertake a policy change "in the shadow" of litigation. This was the case after HaMoked filed dozens of petitions on behalf of foreign nationals married to Palestinians but living in the West Bank with no legal status. In the wake of these petitions, in 2008, Israel granted family unification to 32,000 people.

Our work on East Jerusalem illustrates the impact, but also the limitations of strategic litigation in our context. Israeli government policy to maintain the "demographic balance" between Jews and Palestinians in the city translates into efforts to limit the Palestinian population. In 1998, HaMoked exposed what we called the Quiet Transfer of Palestinians from the city through revocation of residency status. Israel revoked the permanent residency permits of over 14,000 Palestinians who had lived abroad for a period of time, or even moved just a few miles down the road into the West Bank. Together with other human rights organizations, we filed a petition on behalf of 15 of the affected Palestinians. In response to this petition, in 2000, Israel's Minister of Interior announced that residency status would no longer be revoked if the person maintained "a reasonable connection" to Jerusalem. Palestinians who lost residency could apply to have it reinstated once they returned and lived two years in the city.

Of course, this isn't the end of the story. Every year HaMoked represents hundreds of Palestinians fighting to have their residency reinstated, to register their children as Jerusalem residents, to obtain family unification status for their spouse, or to receive social benefits to which they are entitled.  Each case is a battle that can drag on for years. Our efforts received a boost in 2017, when in two separate judgements, the High Court referred to Palestinian Jerusalemites as "an indigenous population with a unique status." This gives us tools to use in future litigation challenging Israeli policies.

Meanwhile, alongside restrictions on residency, Israeli authorities are also restricting Palestinian construction, demolishing Palestinian homes and neglecting infrastructure and services to Palestinians in the city. They do this while at the same time investing massive resources to expand Israeli settlements in East Jerusalem—all in order to prevent any diplomatic compromise regarding Israeli sovereignty over the city.

This brings me back to my opening point: the occupation is the root cause of Israel's human rights violations against the Palestinians. Strategic litigation in Israeli courts is not going to end the occupation. In fact, it may be the opposite. The courts can release a bit of steam from the pressure cooker of occupation, while at the same time allowing Israeli settlements, repression and dispossession of Palestinians and blatant discrimination to continue—and even affording these measures a cloak of legality. Given this reality, there is some pressure to boycott the Israeli courts entirely, and organizations like HaMoked are criticized for participating in what is seen as a fig leaf of justice.

Weighing the protection of individuals' rights against strategies of political change to advance collective rights poses some thorny philosophical questions. But for us there is no dilemma. HaMoked is a legal aid human rights organization and as long as Palestinians approach us for assistance, we have an obligation to provide it. Human rights activists must use all tools at their disposal to combat discrimination and violation of rights. And there is no doubt that strategic litigation is a powerful tool in the human rights toolbox.