Public support in Ireland for taking action against climate change is high, but the government has not adequately mitigated its impact—a recent Supreme Court case might change that. 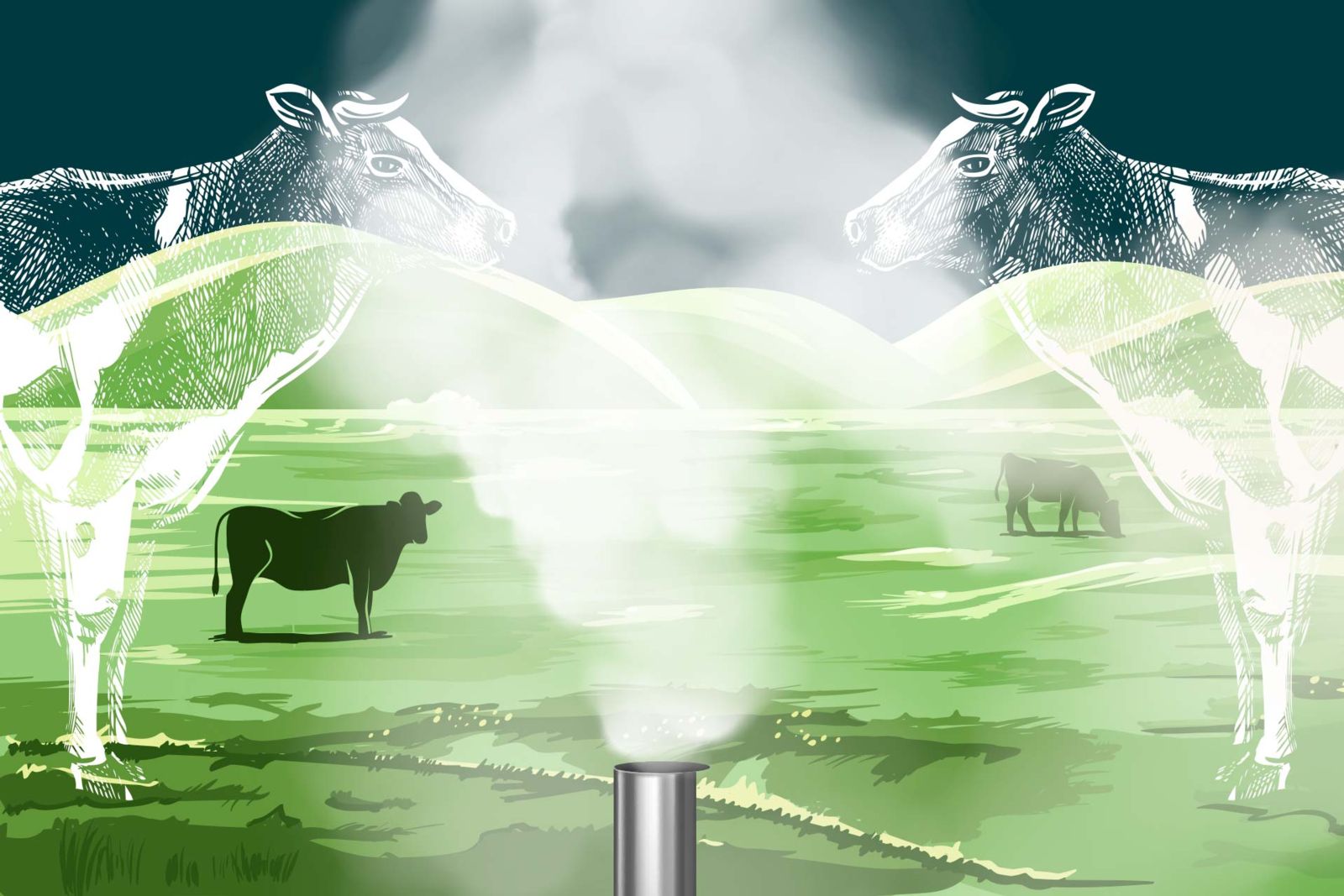 With the third-highest emissions per capita in the EU and an economy heavily reliant on agriculture, the issue of climate change is becoming ever-more salient in Ireland: 86% of the population acknowledge that climate change is primarily caused by human activity and most are strongly supportive of consumer action such as reusable bottles and reduced meat intake. But media coverage of the issue is low by European standards and the big structural issues such as agriculture tend to be downplayed. The government that left office in June 2020 resisted committing to meaningful emission reduction targets and had consistently fought campaigners’ and parliament’s efforts to move Ireland away from fossil fuels.

A case heard by the Supreme Court of Ireland on 22-23 June 2020 put some of these contradictions on trial. The Court signaled the importance it attached to the challenge to government policies, brought by the NGO Friends of the Irish Environment, by agreeing to hear the appeal directly from the High Court (thus bypassing the Court of Appeal), expediting the hearing, and constituting an unusual seven-judge bench.

The case raises many issues that have become familiar in climate litigation elsewhere, such as: who has the right to speak on behalf of the environment (standing); whether these issues should be considered by courts rather than left to the unquestioned discretion of governments; and what role human rights, including a right to a healthy environment, should play in requiring governments to set sufficiently ambitious targets.

FIE challenged the legality of the Irish Government’s adoption of the National Mitigation Plan (2017) under the Climate Action and Low Carbon Development Act (2015), arguing that its failure to introduce measures to reduce GHG emissions in accordance with Ireland’s international commitments did not comply with the Act and breached constitutional and ECHR rights. But the High Court relied on the government’s “wide discretion” in upholding the legality of the Plan. Here are some of the key issues argued on appeal, with judgment expected sometime before the end of 2020.

While some courts have been reluctant to grant standing to environmental groups, holding that climate change affects everyone and thus the groups have no unique interests to uphold, the High Court accepted that “a more relaxed approach” was warranted because the issues were “of a constitutional nature, affecting [FIE’s] members and indeed the public at large”. The Supreme Court was asked to uphold this standard.

In contrast to the Dutch Supreme Court in Urgenda and the English Court of Appeal in Plan B Earth, the High Court found that the creation and adoption of the Plan fell within the Government’s margin of appreciation in relation to Article 8 of the ECHR.

On appeal, FIE argued that such a margin is inapplicable in domestic litigation and that the deference afforded was inappropriate with regard to the human rights claims. The High Court had also relied on the UK Ullah principle: the “duty of national courts … to keep pace with the Strasbourg jurisprudence as it evolves over time: no more, but certainly no less.” The Irish High Court invoked this principle, largely without analysis, to dismiss claims under the ECHR, holding that this was a matter for the ECtHR. Given English courts’ recent move away from Ullah, the Irish Supreme Court was asked to review this approach.

3. A Right to the Environment

Although the High Court accepted “for the purposes of [the] case” that several constitutional rights were engaged “in some way”, including an “unenumerated right to an environment consistent with human dignity”, it declined to find that the Plan breached these rights. In the Supreme Court, considerable argument focused on how to define such a right and to determine its scope and content.

In the High Court, FIE had argued that the Court should undertake a freestanding proportionality analysis rather than the unreasonableness test ordinarily applied in applications for judicial review in Ireland. The High Court instead applied the unreasonableness test “viewed through the prism of a…proportionality analysis”, thereby avoiding any engagement with questions of how the Plan impacted the rights invoked. The analysis centered around whether the decision was unreasonable—involving a lack of common sense—rather than focusing on the substantive rights claims. This is likely to be a significant issue on appeal, as the unreasonableness test has been increasingly held as inappropriate in a rights context in other domestic and international fora.

OGR readers will recognize distinct similarities with the Urgenda case in which the Netherlands Supreme Court directed the State to reduce GHGs by at least 25% by the end of 2020 compared to 1990. Dutch and Irish courts have traditionally been rather cautious with such “policy” issues.  One of the interesting differences is that the Dutch NGO that took the issue to court, Urgenda, is large, well-funded, and runs major campaigns to mobilize public opinion. FIE, by contrast, is entirely volunteer-run and has a tiny annual budget. Nonetheless, tens of thousands signed a petition in support of the case, a Children’s Rally for Climate Action was held the weekend before the High Court hearing, and the courtroom was overcrowded with Irish citizens.

But FIE faces significant obstacles. The outgoing Government initiated several steps designed to deter public interest litigation, to increase the costs and the risks for environmental litigants, to deny access to legal aid for environmental groups, and to diminish the pool of lawyers willing to take on such cases. And two days before the Supreme Court hearing, CommuniCorp Media, which owns one of the most popular radio shows in Ireland, announced that it would refuse to carry spot ads featuring famous Irish comedian Maeve Higgins calling for support for climate action, on the grounds that they promoted a “political” rather than a legal goal.

Climate change is an existential threat that poses a major challenge for the international community. Unfortunately, many democratic governments cannot think beyond the next election. They thus opt for short-term economic gains and jeopardize the interests of their citizens in avoiding catastrophic global warming. Courts must then take whatever steps are available to them to protect human rights and to ensure the accountability of governments. This case gives the Irish Supreme Court the chance to join the ranks of others around the world which have adjusted their procedures and their jurisprudence to reflect both the realities of the twenty-first century and the urgency of this challenge.

Victoria Adelmant is Adjunct Professor of Law & Clinical Law at New York University School of Law, where she is also a Research Scholar on the Digital Welfare State and Human Rights Project. Follow her on twitter at @VictoriaAdamant