The digital world needs to be shared with and understood by the public in order to define together what our “collective digital rights” are. 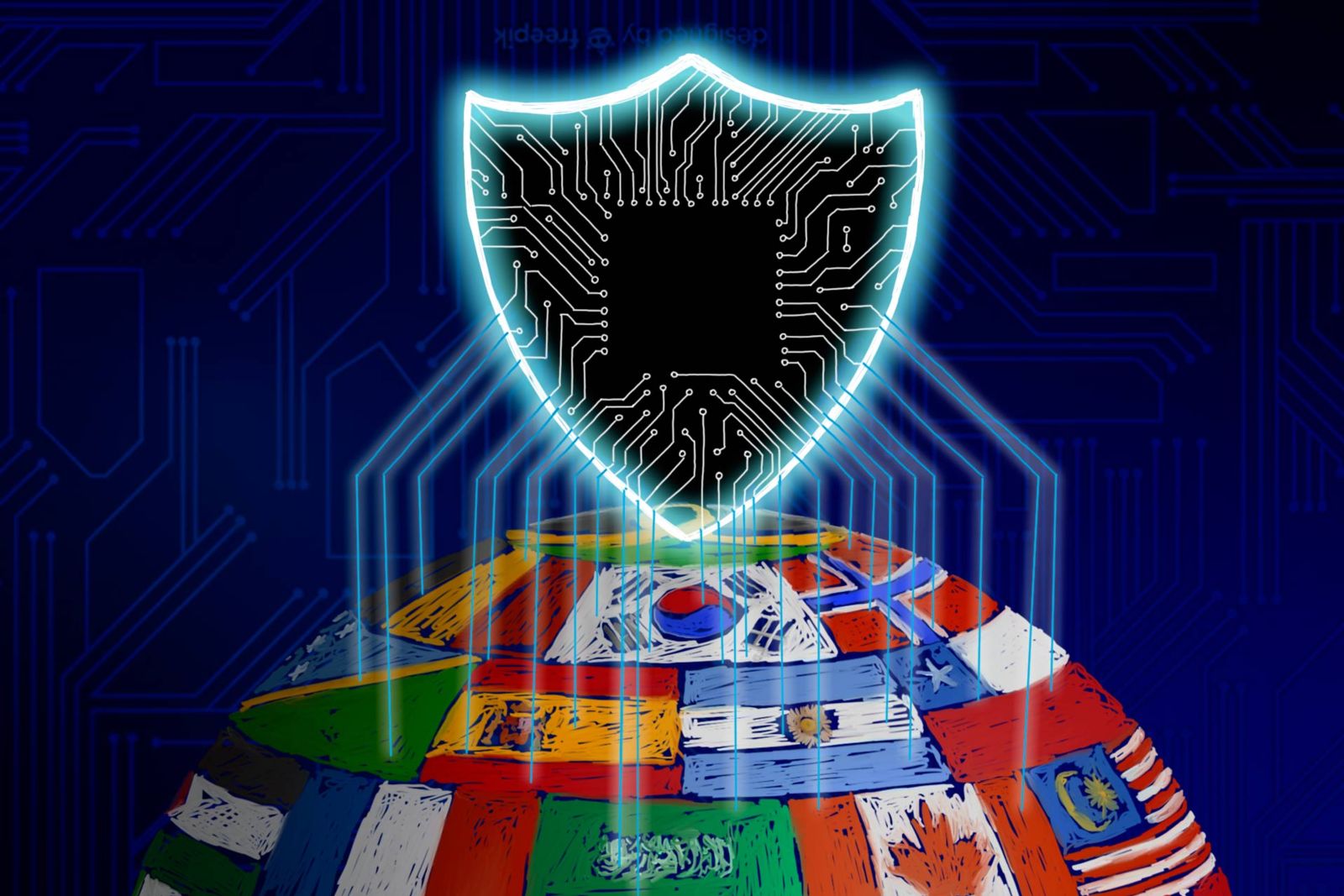 The online dimension of our existence continues to shape our politics, economics, development, social interactions and education. But do we feel part of this conversation? Are the voices of citizens reflected in the rapid process of digitalization? How can we develop a collective digital rights movement? After collecting voices from civil society organizations from across the globe, here are our top three reflections.

From Belarus to Nepal, when we think about digitalization, we often think about the individual repercussions of good or bad digital policies on our lives. But what if we thought more broadly than that? From digital literacy and citizenship, to the fabric of the norms and rules governing online digital spaces, we need to upgrade and improve the system.

For this year’s High-Level Political Forum we’ve kickstarted a consultation process, launching the  #Let’s Talk Digital campaign, to trigger conversations and reflections about digitalization. These past months of interviews and research resulted in a Forus report prepared with guidance from TechSoup and inputs from civil society and activists from around the globe—from Slovenia, Taiwan, Colombia, Uganda, Nepal, and more. The study looks at digital challenges and solutions for civil society organizations, progressive governments, international organizations, and donors to ensure a well-regulated and democratic digital future.

“In terms of innovation, there have been big technological improvements like automated recognition softwares, artificial intelligence and so on, but we have also witnessed several instances of abuse in the use of these technologies. We have to make sure that innovative technologies don't further marginalize,” said activist Tanya Lallmon from Mauritius working with the Commonwealth Youth Gender and Equality Network across the region.

We need a worldwide coalition of activists to spark conversations, agree on the norms and guidelines, and lobby government and tech companies to agree on protocols for cross-border digital activities.

In Taiwan, to tackle the risks of digital mistrust, the NGO Fact Check Center tries to act and tackle fake news and online rumors.

“It looks at how people learn or experience information from the internet. In schools, teachers have started to teach children how to understand information, so-called media literacy, so that they can differentiate between fake news and ‘real’ news,” explained Jay Hung from TaiwanAID.

We need a worldwide coalition of activists to spark conversations, agree on the norms and guidelines, and lobby government and tech companies to agree on protocols for cross-border digital activities. Civil society organizations—rather than corporate executives—need to play a major role in representing citizens in official discussions and in making sure that governance and oversight mechanisms are in place for the digital sphere that will protect and promote the public interest.

Who controls the digital world?

What we need now, therefore, is to raise our collective voices and to promote a meaningful alternative to the existing model of technology governance. Many countries around the globe are increasingly worried about their “digital sovereignty” or their ability to have control over their “own digital destiny”—the data, hardware, software and norms. The digital world cannot be in the hands of few, it needs to be shared with and understood by the public in order to define together what our “collective digital rights” are.

In Slovenia, the Institute for Electronic Participation in collaboration with the national NGO platform (SLOGA) is advocating for change. Adriana Aralica from SLOGA, among others, pinpointed the following challenges relating to the emergence of a “digital society”: trust in digitization; enhancing e-inclusion and digital literacy; citizen-tailored digital public administration; the development of free, open source and digital services tailored to different social groups.

Since 2018, organizations such as We, the Internet have brought together thousands of people around the world to discuss the future of the internet and to help decision-makers make more-informed choices. Via various debates, citizens explore the creation of a better-connected future by deliberating on questions such as: how should our data be managed? Who should manage it? What entities should lead the fight against disinformation and with what tools? How should Artificial Intelligence (AI) be governed?

The process of digitalization is pervasive, but many communities around the globe are still unclear about its role. There’s an information gap, a transparency gap, and an accessibility gap. In the words of Marietje Schaake, “together, these add up to a power and accountability gap. An entire layer of control of our daily lives thus exists without democratic legitimacy and with little oversight.”

“The digital activism space in Nepal is still niche. Mostly because of no access to connectivity in rural areas. A lot of online activism still happens in English, there is still a lack of activism in indigenous languages. Definitely, there is a lot of work to be done. There are times in which the digital space can perpetuate the toxic cycle, or the cycle of discrimination it’s trying to break,” Jesselina Rana, founder of the digital platform Nepali Feminist explained.

Rana continued, “I really think that social media has the power to get people to talk about issues and get authorities to respond immediately to the issues raised. It has the potential to be the voice of the mass, but we have to work on it so that it doesn’t once again turn into the voice of the few”.

The same inequalities and gaps that people are trying to tackle in the analog world, are being reproduced in online spaces.

“They remove my social media posts; they are censoring us. They censor everything that happens in the territory, it is something that we must not allow,” Soto Gallego explained as he has continued to participate in the protests that have been occurring across Colombia since April.

The same inequalities and gaps that people are trying to tackle in the analog world, are being reproduced in online spaces. Unequal access to digital technology has restricted the effective functioning of civil society organizations, leading to the exclusion of many from key decision-making processes and jeopardizing opportunities for truly inclusive, meaningful, and effective digital dialogues.

It might not feel like an important debate as we are “trapped in the digital vortex”, but the question of how our digital destiny will play out is essential. We need to create new spaces of conversation and to craft collective narratives in a horizontal and participatory way if we want our basic rights and our voices to be reflected in decision-making in the world of today and tomorrow.

Bibbi Abruzzini is the campaign coordinator at Forus, documentary filmmaker and co-founder of the collective Both Nomads.

Yohan Cambet is communication assistant at Forus and hosts a radio show at Lyl Radio.