Policy decisions to exclude asylum seekers due to the pandemic are neither predetermined nor inevitable: we have a choice. 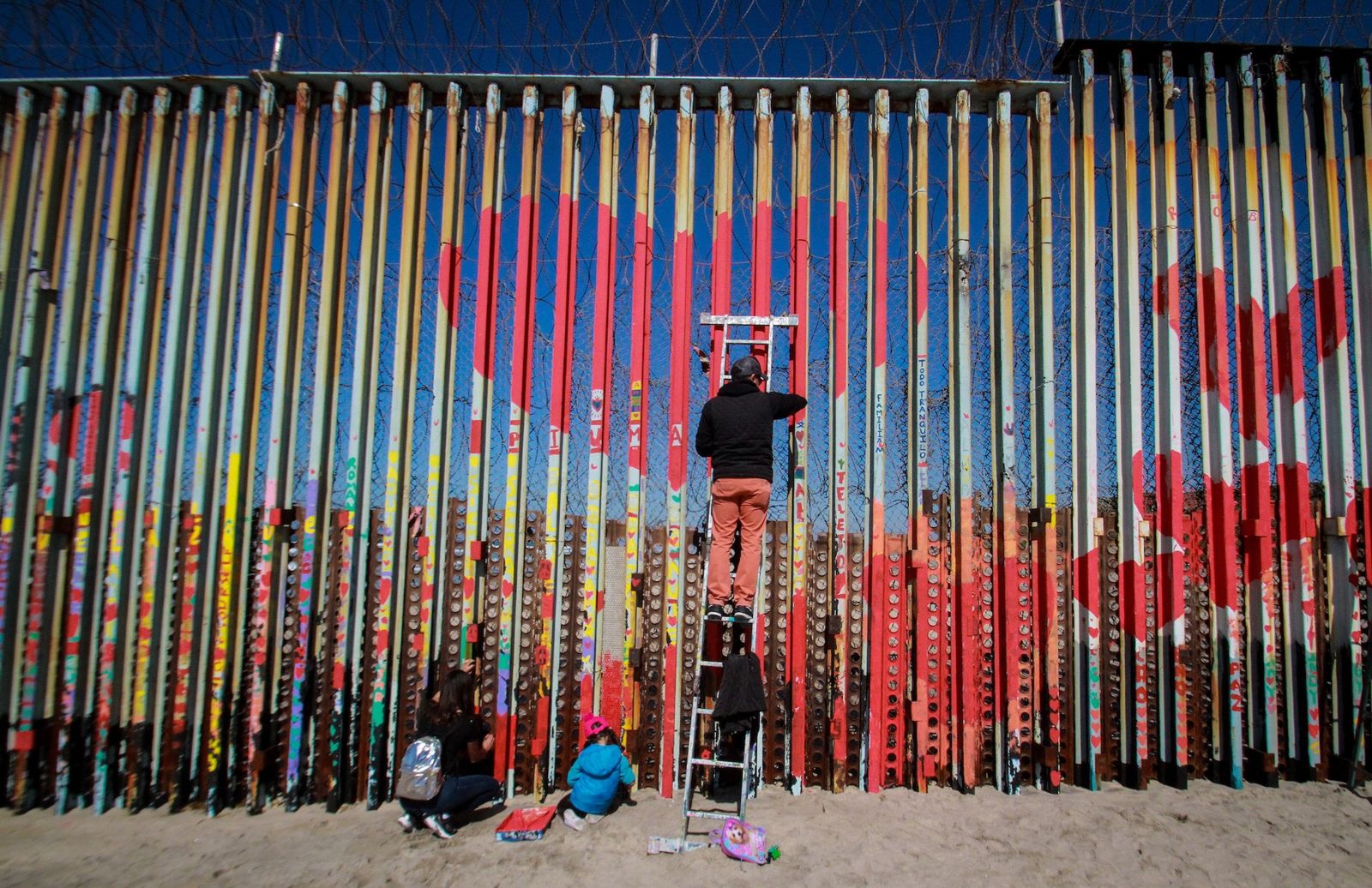 As the pandemic progresses, our collective obligation to provide international protection across borders takes on new dimensions.

Some states are closing borders to asylum seekers, using the pandemic as justification. Greece is allegedly expelling asylum seekers to Turkey without giving them a chance to make their asylum claims. The United States is not only closing its southern border to selectively defined “non-essential” travelers, blocking asylum seekers, but is also seeking to change the law to state that people with Coronavirus will not be included in the group of people eligible to apply for asylum.

These policy decisions are neither predetermined nor inevitable: we have a choice. Norway and Sweden for example, understanding that “that the ‘right to asylum’ should not be affected by the coronavirus,” have explicitly exempted asylum seekers from COVID-19-related border closures. Portugal has even granted full residency and health care rights to asylum seekers and migrants until June 30, while the country battles the pandemic. Epidemiologists have stated that there is no scientific evidence that banning asylum seekers is a logical public health strategy to stop the spread of the virus; in fact, ten years of US federal data indicates that there is no statistical relationship between admission of asylum seekers and flu, including during the H1N1 pandemic and initial months of the COVID-19 pandemic. Public health measures to provide health screening at borders are important and necessary, but they should not be the pretext for a discriminatory refusal of all asylum claims.

Consider the following possible scenarios, where COVID-19 and persecution intersect:

The material changes to global conditions that we are seeing as a result of COVID-19 involve dire and imminent threat to life, with millions of people infected and currently more than 255,000 known dead.

When states intentionally ignore public health experts’ advice when making policy decisions about the COVID-19 response, conceal information from the public regarding the magnitude of the public health threat, and deny testing or treatment in a discriminatory manner, it may amount to an arbitrary deprivation of life. This in turn triggers the prohibition on refoulement, the law that prohibits states from returning individuals to countries where their lives are clearly threatened.

Obviously, at the moment there is no cure or proven treatment for COVID-19 in any country. But we do know that ventilators are essential for ensuring individual survival and that personal protective equipment and the ability to self-isolate are essential for saving lives. We know that many individuals, such as those who are over 65, or those who have heart conditions, diabetes, respiratory conditions, and/or are immunocompromised, are at much higher risk. We know that in many countries, people belonging to minority groups (whether religious, ethnic, or related to sexual identity or other status) may be denied access to care due to discrimination. In some countries, health systems are beleaguered by years of conflict-related attacks on health facilities. In some states, doctors and journalists face repression if they speak out about the truth of the spread and impact of the virus.

Individuals who find themselves under threat due to state actions and their own personal characteristics may be members of a particular social group which is entitled to international protection under the UN Refugee Convention, such as “elderly people denied ventilators”, “transgender women denied medical care due to their gender identity”, “medical workers who publicly report health system failings” or “homeless children with underlying conditions”.

The UN Refugee Agency issued a clear statement in March 2020 that states have an obligation, even in times of emergency, to individually screen people arriving at borders to see if they will face severe harm if removed. In fact, the increased risks caused by COVID-19 may heighten the obligation of states to admit asylum seekers who face death from the virus if they return home, due to their individual circumstances such as pre-existing conditions and the living conditions and healthcare access in their home countries.

A legal group in the US has recently argued that the severity of harm caused by COVID-19 triggers review during all stages of the removal process for individuals who have demonstrated the past persecution needed for asylum but insufficient future danger. Under existing precedent, disease prevalence and response capacity in their country of origin should be a serious consideration when determining if a migrant needs protection, especially if they will be denied treatment or appropriate medical care.

Under US law, such individuals might be entitled to humanitarian asylum based on a “reasonable possibility of other serious harm” unrelated to any past mistreatment; many other countries also mandate similar forms of complementary protection.

States created international refugee law as an accepted standard for granting asylum to those fleeing severe harm, including in moments of great instability and turmoil. It makes no sense to abandon this longstanding legal framework at the very moment when protection is most needed.

Kathryn Hampton is the deputy director of physicians for Human Rights’ Asylum Program. Prior to joining PHR, she worked  with the Organization for Security and Cooperation in Europe, the International Rescue Committee, and the International Commission on Missing Persons in Bosnia-Herzegovina, Iraq, Turkey, and Ukraine. She holds an MSt in international human rights law from the University of Oxford and an MA in refugee protection and forced migration studies from the University of London. Her Twitter is @Kathryn_Opal.