By reforming its own system, Egypt can influence positive changes in other countries in the region and lead the way for accessible legal gender recognition mechanisms. 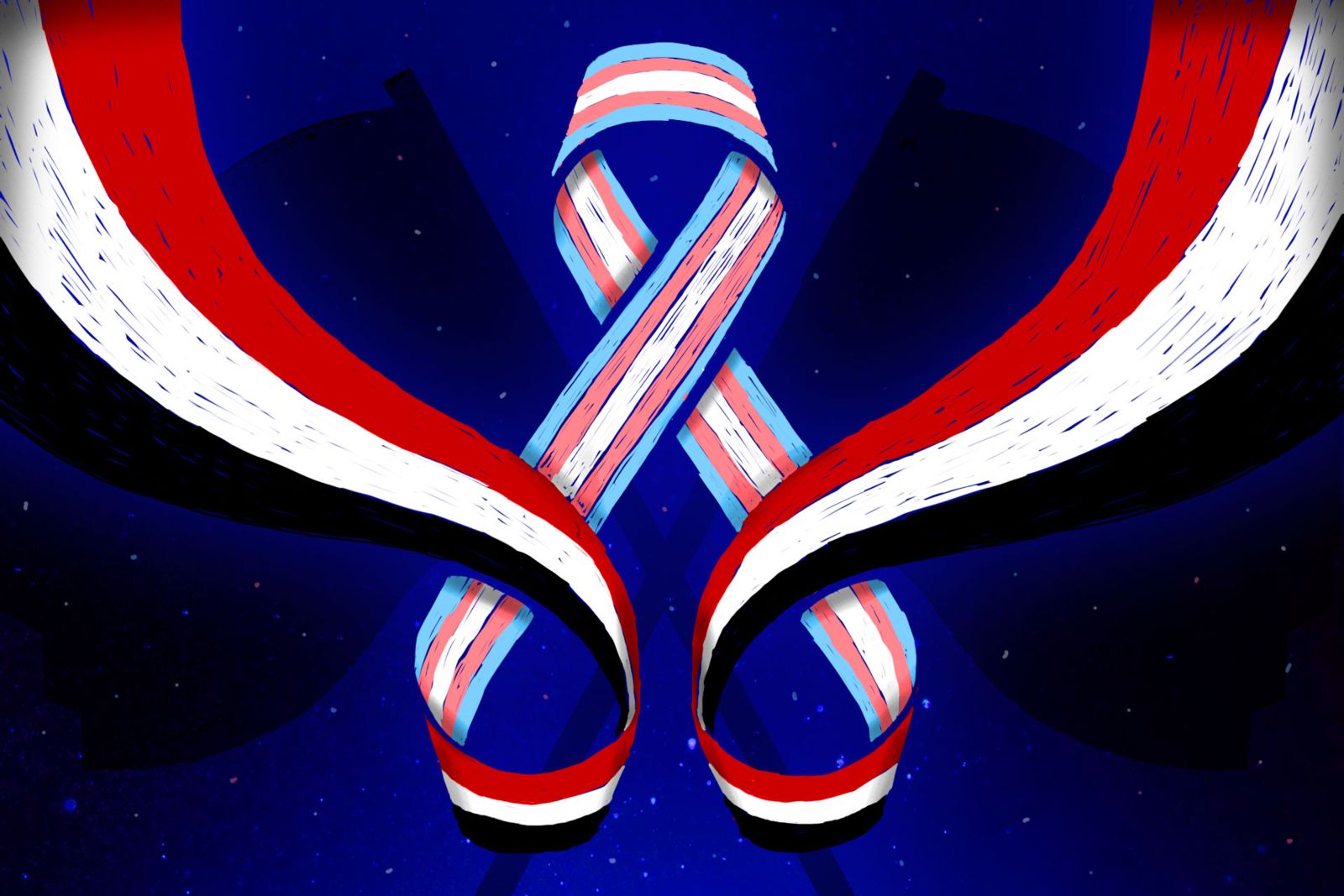 August 26 should have been a day of celebration for Ezz Eldin, a 26-year-old transgender man, but it ended in tragedy. He bled to death after he was prematurely discharged following a gender-affirmation surgery in an underground clinic, transgender activists told Human Rights Watch.

Ezz Eldin, who also went by Ahmed Fares, need not have died, and what should have been a life-affirming surgery instead became a life-threatening procedure in an unauthorized clinic. A dysfunctional, discriminatory system left him with no surgical alternative. This is the situation for transgender people in Egypt who are denied access to appropriate health care under a government that discriminates against them and withholds legal gender recognition.

His desperate attempts to get the care he needed arose, in part, due to discord between religious and medical authorities. The impasse originated almost two decades ago and revolves around the extent at which religious authorities should have a say in medical matters. It is based on a fatwa, or religious edict, that permitted medical intervention only for intersex people, who are born with characteristics that vary from what is considered typical for female or male bodies.

Transgender individuals, whose gender differs from the sex they were assigned at birth, were disqualified. This confusing, contradictory, and discriminatory policy has left transgender people in Egypt with very few choices—if they want surgery, unregulated and often unsafe clinics are the only options.

This confusing, contradictory, and discriminatory policy has left transgender people in Egypt with very few choices—if they want surgery, unregulated and often unsafe clinics are the only options.

In 2003, Egypt’s Health Ministry established a review committee within the Medical Syndicate for people wanting “sex reassignment surgery.” However, the volunteer committee met irregularly, had no legal authority, and was required to include a representative from Egypt’s Islamic oversight body, Dar Al Ifta.

This led to the anomalous situation of a religious authority participating in medical policy, based on their understanding of religion, not science. In accordance with the fatwa, Dar Al Ifta drew a distinction between “sex change,” referring to gender affirming surgery for transgender people, and “sex reassignment,” referring to surgery for people with intersex characteristics.

Medical authorities were reluctant to refer transgender patients to surgery, out of deference for their religious counterparts. In 2003, the Medical Syndicate amended the Medical Code of Ethics to ban doctors from performing surgery on transgender patients to further please the religious authorities, who believed that sex reassigment sugries should only be allowed for intersex indvidiuals.

Doctors who perform such surgery risk a professional liability, and legal repercussions under article 244 of Egypt’s Penal Code. In several documented cases, prosecutors and judges  punished doctors who had performed these operations under the guise of causing a “permanent disability” to transgender patients. This caused a spike in the cost of gender-affirming care, as fewer doctors were willing to take this risk. According to several transgender people we talked to, gender-affirming surgeries could cost anywhere from 7,000 EGP (445 USD) to 25,000 EGP (1,560 USD).

Notwithstanding these barriers, the Medical Syndicate indicated in 2013 that it was willing to consider individual transgender applicants under certain onerous conditions, including two years of psychiatric observation. This was to demonstrate to the religious authorities that the applicant tried to resolve the issue through psychiatric treatment but to no effect. But even this narrow window was closed under pressure from Dar Al Ifta in 2014.

In 2017, religious and medical representatives appeared to have resolved their differences by agreeing that the religious authorities would have the final say. However, the committee remained so dysfunctional that it asked the government to dissolve it and transfer responsibility for handling cases to the Health Ministry or Justice Ministry.

In a landmark 2016 case, a transgender man requested legal gender recognition from the state, but an administrative court denied his request, based on the aforementioned fatwa, and after the Forensic Medical Authority said that “the plaintiff underwent a sex change operation and not a sex reassignment one.” Thus, the plaintiff violated the Shari’a principles, which only allows surgeries for intersex individuals.

The court added that parliament should “issue laws to regulate the matter and to clear the confusion about the process, on the condition that the new laws would be compatible with Islamic Shari’a.” and that “the medical syndicate is a body only responsible to look after the welfare of its members and is not in a position to review requests for sex reassignment surgeries.”

This ruling highlighted the negative impact of having religious authorities  determine the health care needs of transgender people, a task for which they are wholly unqualified.

The lack of access to health care for transgender people gave rise to an underground medical business that is dangerous and expensive, with unsupervised treatment in unlicensed centers, without avenues for accountability. Many transgender people in Egypt who want surgery are left with no choice but to take this risk.

Egypt’s legislative and executive branches should carry out urgent reforms to create a legal gender recognition system recognized by all government departments. The Medical Syndicate should rescind its ban on surgery for transgender people, and religious bodies, such as Dar Al-Ifta, should end their interference in medical matters. Medical school curricula should also be changed to include medical training for gender affirming procedures.

The legal and medical systems should be modeled to meet Egypt’s international human rights obligations, as a state party, to treaties including the International Covenant on Civil and Political Rights and the African Charter on Human and Peoples’ Rights.

By reforming its own system, Egypt can influence positive changes in other countries in the region, due to its geopolitical and cultural importance. Egypt should lead the way and establish clear and accessible legal gender recognition mechanisms, as well as allow access to gender affirming healthcare for transgender people modeled on one’s right to self-identification.