How can the human rights community respond to severe political polarization?

Severe political polarization is tearing at the seams of democracies around the world, with dangerous consequences for our societies, institutions, and human rights. 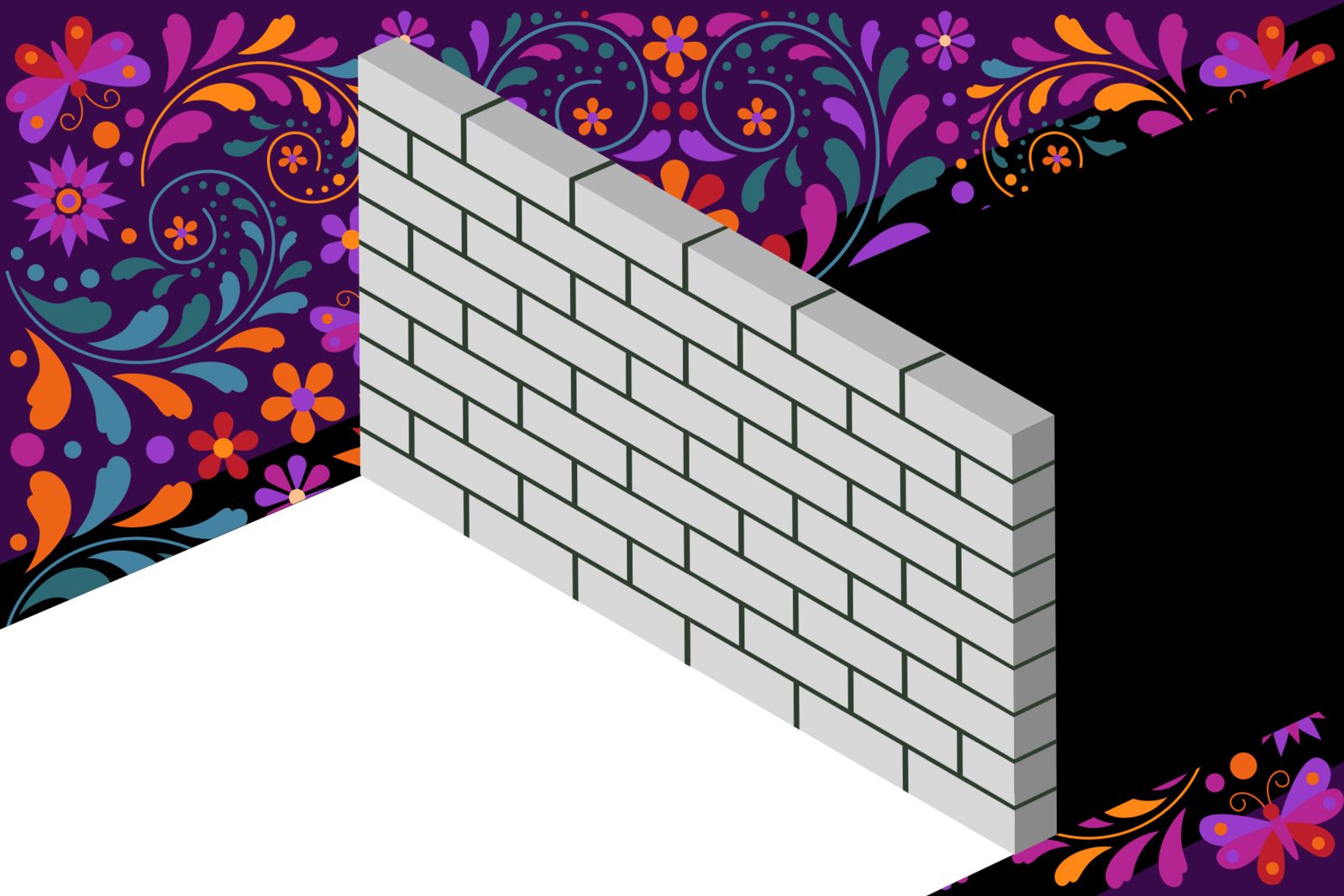 Around the world, human rights violations appear to be spiking, activists are under attack, and governments are increasingly dismissive of international campaigns to protect human rights. Whether this is the “end times for human rights” or else a moment of inflection for the human rights community, it is clearly a period of great volatility and uncertainty. Traditional models and practices are no longer enough for human rights groups.

Much of the conversation about this new reality has focused on two factors: the twin Ps of populism and political authoritarianism. But a third P, severe political polarization, is tearing at the seams of democracies around the world—from Brazil, India, and Kenya to Mexico, the United States, and the United Kingdom—with dangerous consequences for our societies and institutions.

Thomas Carothers, senior vice president for studies at the Carnegie Endowment for International Peace, explains in his edited volume Democracies Divided that although the context and factors fueling polarization vary greatly, the effects on society are strikingly similar. Whether motivated by religion, ethnicity, or ideology, politics is becoming a constant clash of identities.

At the Fund for Global Human Rights, we’ve observed several areas where polarization is disrupting human rights work around the world.

In many countries around the world, polarization is driving new human rights violations. From civil wars in Cote d’Ivoire and inter-communal violence in India to military coups in Egypt and illiberal one-party dominance in Turkey, polarization enflames discrimination, hate speech, and violence across divides, often targeted at religious and ethnic minorities.

In many countries around the world, polarization is driving new human rights violations.

At the tactical level, polarization renders traditional advocacy targets and partnerships ineffective, as institutions that are supposed to uphold human rights protections—like the judiciary or official monitoring bodies—are either weakened or captured by one side of the political divide. According to Democracies Divided, the reduced power of parliamentary opposition in polarized contexts has also diminished the ability to hold authorities to account for human rights abuses. In places like India and Turkey, political domination has fuelled rights violations and quelled appropriate scrutiny.

Another important effect of polarization is the decreased ability of human rights groups to shape public perception. Much of human rights advocacy depends on influencing public opinion, but attitudes appear to have become more deeply entrenched and determined by one’s side of the political divide. As media becomes more polarized, human rights activists have a harder time reaching and persuading public audiences. The online echo chamber of social media, once touted as a way for groups to circumvent traditional platforms, presents another major challenge to public outreach.

Finally, political polarization is a key driver of the closing space phenomenon that is affecting civil society around the world. Unable to challenge either side of a political divide without being subject to smears, threats, or even attacks, severe polarization is threatening the very ability of human rights activists to operate at all.

India provides a striking example of how these different effects can coalesce into a perfect storm for human rights. In Democracies Divided, Indian scholar Niranjan Sahoo describes “the scale and intensity of the intolerance seen in India today are extremely high in historical perspective. Majoritarian mobs have attacked minorities, human rights advocates and activists with impunity”. Dalits—the lowest social group in India’s caste system—and Muslims have been on the receiving end of lynchings and mob attacks. But even as these attacks are spiking, the National Crime Records Bureau has decided to stop gathering data on these kinds of hate crimes. Meanwhile, political opposition in both the national and state parliaments has been severely weakened and the mass media has come under the sway of pro-government interests, depriving human rights groups of important strategic alliances. And in addition to physical attacks and prosecution, thousands of NGOs have had their licenses to receive funding from abroad cancelled and a number of foundations have been banned from supporting work in the country.

How human rights groups are responding

How, then, are human rights activists and donors responding to these challenges? At the Fund, we’ve seen our partners step up to address the effects of polarization in tremendously powerful ways.

A recent report from JustLabs and the Fund, Be the Narrative, offered a look at the way the activists are pursuing creative new strategies—rooted in the power of culture, community, and cooperation—to push back on populism and political authoritarianism. But those innovative tactics might offer the antidote to political polarization, as well. And strategies that have been successful in states with a long history of divisive politics might now be applicable in countries newly facing severe polarization, like the UK or United States.

Human rights groups are increasingly using cultural appeals and these compelling creative formats to reach audiences across the political divide.

In India, the Fund has ventured into the country’s burgeoning comedy scene, sponsoring a series of stand-up shows that feature comedians from marginalized communities speaking on the issues that affect them. In the Philippines, the Fund has supported a local artist who is challenging prevailing narratives around the country’s bloody war on drugs. Human rights groups are increasingly using cultural appeals and these compelling creative formats—like art, music, theatre, and comedy—to reach audiences across the political divide.

Through its partnership with JustLabs, the Fund is also supporting an exciting pilot project in Venezuela: a truck that delivers essential goods like food, water, or even Wi-Fi to underserved communities along with a critical service—free legal advice. Organized in the context of Venezuela’s humanitarian emergency, this kind of community-level action allows human rights groups to build trust and establish relationships among the people they serve.

Finally, Fund-backed groups are responding to polarization with a renewed focus on cooperation. The authors of Democracies Divided caution against “fighting fire with fire” in highly polarized environments because it often plays right into the hands of the instigator—so called asymmetric polarizers, who stoke controversy and hostility in order to reap the benefits. Under these challenging conditions, some human rights defenders have started to seek common ground across the political divide. The Philippine group ActiveVista, for example, has adapted to adversarial conditions by building bridges with their online critics to engage with and influence them—what they call “radical empathy.” Istanbul’s mayor, Ekrem İmamoğlu, has taken a similar approach, responding to highly personalized attacks with a message of “radical love.”

Severe polarization is spreading globally, with no sign of slowing down. The lessons frontline defenders can share about mitigating its effects will only become more important as the human rights community look to navigate this dangerous new context and address its root causes.

James Logan is the director of the European Office at the Fund for Global Human Rights.