How much does the experience with humanitarian intervention account for the questioning of human rights, and to what extent is this experience central to cutting down its hopes for the future? 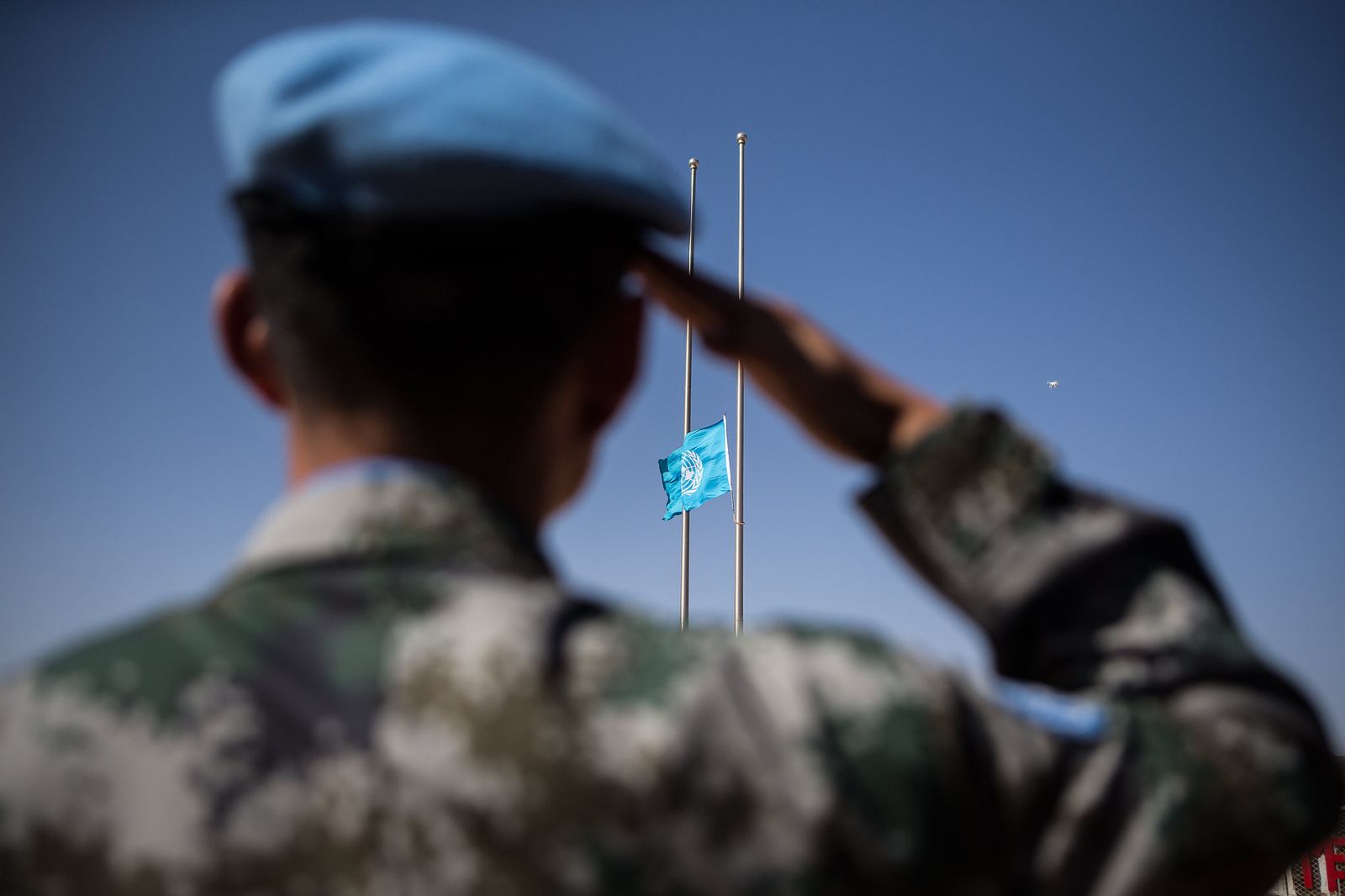 The progressive narrative of human rights that emerged most emphatically in the immediate post-Cold War period is now under sustained threat. Even in established Western democracies, liberalism and rights are viewed as menaced or fragile. The political uses and abuses of human rights, at the limit to justify the use of force as “humanitarian intervention” have produced a backlash in academia, while new populist and nationalist movements attack human rights as an alien form of meddling in the sovereignty of the people. There has been a remarkable shift from the view of human rights as a progressive narrative in the 1990s to the view–post-9/11–of a threatened and diminished regime. One might characterize the ascendant view as a pessimistic or skeptical account of the human rights regime: The perceived setbacks for human rights in the post-9/11 (the war on terror era), intensified by the new populism on the right, justify declaring an ‘end’ of the human rights revolution, and entail a permanent downward adjustment of the hopes for human rights.

Earlier, in a more hopeful time, international legal and political discourse embraced the idiom of humanity, including human rights as its core normativity--at least at the level of rhetoric or justification. I explore this tendency further in my 2011 book, Humanity’s Law.

The embodiment of human rights in positive legal norms at the international level is a relatively recent phenomenon, albeit one whose pre-history could be traced back to the humanism of Grotius or even earlier. Human rights have figured prominently in resistance or opposition to political and religious orthodoxies, as much or even more than regime-founding ideologies. The historical compass for gauging where human rights stand today is itself a matter of controversy, with some starting from the French Revolution, others farther back to early modernity, while critics often begin much later--the post WWII period or even the rise of human rights activism by NGOs and civil society generally.

A common starting point might be the issue of how human rights discourse competes with or differs from other normative frames for understanding global politics and society today.

During the Cold War’s late period, human rights (namely, political rights) was part of the language of resistance that played a role in spurring the Soviet collapse (e.g. consider Helsinki Watch). Thereafter, the demand for human rights would prove, on the one hand, more ambitious, but also fraught as in the wake of the Soviet collapse when there was a seemingly newfound possibility for human rights-based interventions. The Balkans Wars and Rwanda conflict placed extreme burdens on human rights. This apparent potential for forceful interventions would simultaneously awaken us to a sense of its limits, foreshadowing the seeming convergence of two regimes and the related challenge to the prevailing understanding of rule of law in international affairs.

Rather than understanding ‘human rights’ in terms of legal and constitutional rights articulated within a nation state, explicitly modeled in such instances of systematic political violence and persecution, it became clear that there was a human demand for protection with or without the state.

This emerging normative and regulatory framework was seen by orthodox or traditionalist public international lawyers as a serious challenge to the prevailing prohibition on the unilateral use of force in the UN Charter (with a narrow exception for self-defense), and more generally to the sovereign independence and equality of states, which largely underpins classic conceptions of international order from Westphalia to World War II.

In the shadow of World War II atrocities, the UN Charter proclaimed human rights as fundamental, meanwhile maintaining classic elements of state sovereignty and tightly regulating the use of force. In the emergent post-World War II international law of self-determination, for example, one can see the tensions or fault lines between the recognition of a right of peoples to democratic self-determination and the preservation of the sovereignty of existing states.

With the advent of the “Responsibility to Protect,” a new norm started to emerge at the UN to authorize and even to legitimate transnational humanitarian intervention.

At the same time, Article 2(4) of the UN Charter itself, in prohibiting the use of force contrary to the principles and purposes of the United Nations, left the door open to a teleological interpretation that would distinguish interventions to vindicate those principles and purposes from absolutely prohibited uses of force. Generally, R2P was articulated in terms of interventions to provide aid where the state in question was seen as incapable or unwilling to protect its own people. Yet some scholars saw a slippery slope to the view that use of force might be legitimate to impose human rights or humanitarian values from outside.

How much does the frustrating experience with humanitarian intervention account for the questioning of human rights, and to what extent is this experience central to cutting down its hopes for the future?

Libya was the first experiment with using the UN framework on the use of force to authorize intervention justified in the first instance in humanitarian terms. With Russia and China not vetoing the Security Council resolutions in question, it was possible to imagine even a great power agreement on the legitimacy in principle of the use of force to impose humanitarian law. Yet, shortly thereafter, the Coalition’s actions were interpreted after the fact as ‘regime change’ and thus began a strong reaction against the notion of transnational humanitarian intervention.

But how much does the frustrating experience with humanitarian intervention account for the questioning of human rights, and to what extent is this experience central to cutting down its hopes for the future? There are alternative ways to interpret the gap between the aspirations of human rights and global political reality than the skepticism of, for example, Sam Moyn or Stephen Hopgood. One can understand human rights as in dynamic, oppositional relationships to power and oppression. As a language of resistance and even revolution, human rights is hardly undermined by the gap between ideal politics and hard realities, but rather is energized exactly through that gap: “The human rights moment, like the world it monitors, is in crisis.”

Looking to the Future

Human rights claims function in almost all relevant situations in relation to politics, despite what might transpire from certain simplistic legalist or moralist narratives of human rights as pure higher law. Even Kant, however, thought that when it was a matter of cosmopolitan rights being realized, this would occur through war, trade and bargaining among sovereigns. It is in this sense that we are talking about a discourse or discourses of human rights, and their significance in politics.

Human rights norms at once inform and challenge core understandings of accountability and rule of law, from areas of sovereign debt to smart sanctions enforced against country leaders with significant consequences; to political mobilization (consider Hong Kong); to religious freedom; to gender and sexuality rights (consider Saudi Arabia, Ireland, or Poland); to its uses in reproductive freedom rights in Argentina and Chile; to the way rights language is being deployed in mobilization against LGBTQ discrimination in Hungary and Chechnya. Human rights discourse speaks to the gap between power and justice that seems a persistent feature of the human condition; the elusiveness of utopia guarantees its salience.