Marked as traitors by the dominant Right for relying on foreign aid, Israeli liberal NGOs need a wider base of local donors.

In accordance with the overall rise of populist and extreme-right political forces throughout the developed world, Israel has been dominated for almost a decade now by hard right coalitions. As in other countries, such as Turkey and Russia, when facing decline in popularity or policy failures, the Right consistently attempts to divert the fire and aim it at progressive and human rights NGOs. Framing the latter as a fifth column, after all, is killing two birds with one stone. First, it hangs the guilt of a worrisome reality on someone else rather than the government. Second, it compels the most vocal and professional critics of the government—progressive NGOs, academics and political activists—to go on the defense, thus silencing or curbing their opposition.

This tactic has appeared again in Israel recently, with a bill promoted by hard-right Justice Minister, Ms. Ayelet Shaked, mandating that NGOs supported by foreign governments disclose that information on every public document they issue, and wear special tags when present in the Parliament. Conveniently, all such organizations happen to be on the progressive side.

Putting aside, for a moment, the veracity and importance of outcries against the bill, the debate also provides an opportunity to examine political philanthropy in Israel in a wider context, both in the past and at present.

From the late nineteenth century onward, Jewish philanthropy from abroad, especially the US, was vital to Israel's establishment. This trend continued in 1948 and thereafter, following the official recognition of the State of Israel. During its first years, Israel received donations equivalent to 25% of the country's gross national product at the time. Since those days, the philanthropic landscape has changed quite a bit. Israel's national budget has grown considerably, rendering the share arriving from Jewish communities outside the country relatively far smaller (despite its increase in absolute number of dollars). At the same time, a parallel process of privatizing Jewish philanthropy started taking form: more and more American individuals, foundations, and even specific federations, directly channel their contributions to specific causes and organizations in Israel, rather than passing them through the State or pre-state Zionist institutions.

The consequences of these trends in philanthropy are varied and substantial. Of particular interest here is the way in which Israeli philanthropy took shape in relation to diasporic Jewish philanthropy. Israelis, even the most affluent ones, give far less than their Jewish counterparts overseas (both in relative and in absolute numbers). In addition, Israeli contributions to NGO political work are extremely rare. All fundraisers know the handful of millionnaires that give politically. However, I would argue that Shaked's McCarthy-styled bill mentioned earlier provides an opportunity to question this piece of common knowledge and breathe life into the option of growth in Israeli political philanthropy. 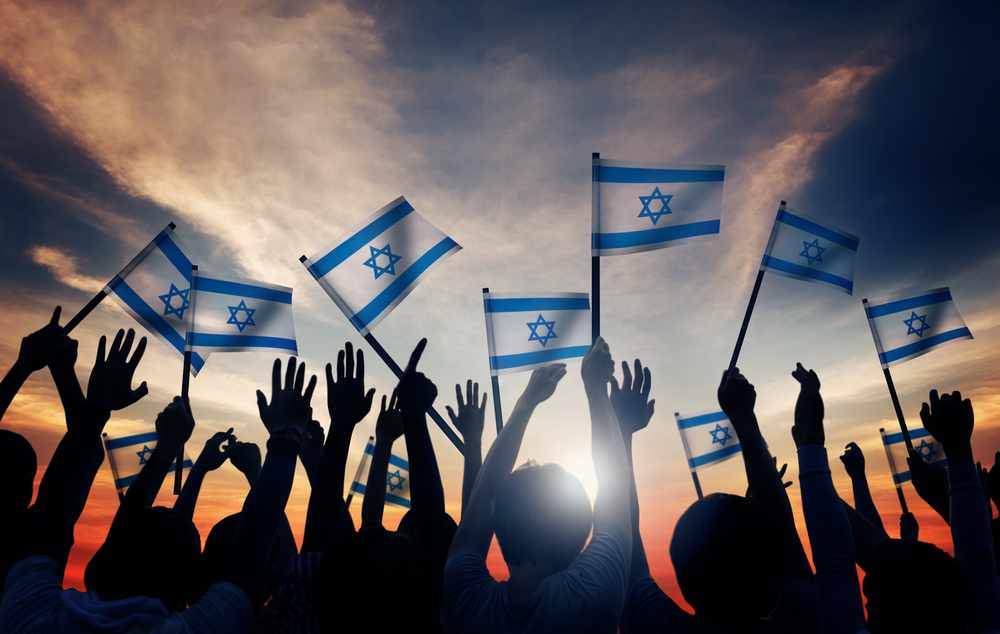 Political philanthropy is a cultural and communal action, one that, if cultivated properly, could bring about engagement between Israeli society and the human rights community.

First, Israeli political entrepreneurs must accept what is, in the US, a trivial truth: that philanthropy is a cultural and communal action, one that can bring about the engagement of a society when cultivated properly. As a culture, political philanthropy, therefore, need not begin at the top and the very wealthy. This sector of society is, in fact, more likely to get on board after the trend of political giving has been established in wider circles of the middle and upper-middle class. Outspoken political alignment is far less risky for the middle class in Israel, making this sector a powerful base from which this culture of giving can begin to grow.

In cultivating the culture of political philanthropy in Israel, large donations need not be the goal.

Furthermore, in cultivating the culture of political philanthropy in Israel, large donations need not be the goal. The main goal of non-profits should, at first, be the creation of ever increasing circles of donors, each giving between NIS 500-1000 annually, the rough equivalent of $100-250. Building such a support base is not only a wise move against the relentless attacks on foreign governmental funding to NGOs, it also has a healing potential for Israel's wounded liberal camp, in its call to members to put their money where their values, ideals and collective interests already stand.

Bringing about such a shift in liberal philanthropy in Israel will demand more that creating a new Rolodex of names. In order to address the potentially wide base of middle-class local supporters, Israeli liberal NGOs will need to create a whole new organizational language. Whereas Jewish American donors are generally sympathetic to talk of humanistic and Jewish values, such language is unlikely to garner the attention of well-off Israelis. The business and tech-oriented organizational culture of the potential new liberal donor base will demand NGOs to articulate their goals and objectives through concrete work plans, with clear benchmarks and tangible, measurable impact. If Israeli donors are to support liberal political organizations, they must be dealt with as investors, not patrons.

So, is it worth all the fuss?

The immense potential of numerous smaller-scale donations was tapped into during the Labor party primaries last year (2015). During their respective campaigns, MKs Stav Shaffir and Shelly Yachimovich raised hundreds of thousands of shekels from a large number of small contributors. This money helped both MKs in several ways: first and most obvious, they raised the funds needed to cover the campaign expenses; second, the donations were a public expression of popular support long before the ballots boxes were positioned; third, donations made it possible for supporters who are not young, on-the-ground activists to translate their support into meaningful action.

It would do liberal and progressive NGOs some good to learn from Shaffir and Yachimovich. The benefits of such an effort lie not only in the financial arena: they extend beyond to creating a cultural atmosphere in which philanthropy is regarded as a kind of "membership fee" of those belonging to a specific political camp, with a shared set of convictions, which they act upon together.

Dr. Hillel Ben-Sasson is a former Director of Programs at Molad: The Center for Renewal of Israeli Democracy.