Globally, we are witnessing something of a crisis mentality within civil society. A vivid example emerged in the months before the 2014 International Civil Society Week: CIVICUS and a number of NGOs signed a letter suggesting that the “vision” of human rights embodied in the UN Universal Declaration of Human Rights “lies in tatters” and that informal movements are beginning to deeply challenge more established NGOs.

Some development experts claim NGOs have strayed too far from the people they are meant to represent. Transnational NGOs have received perhaps the most such criticism in terms of accountability. And some research suggests that weak links between NGOs, local populations and their source of funding lead to worse results—with development aid in particular having a negative impact. As one expert, Fernande Raine, notes, “any organization that depends on a narrow number of donors and does not have a broad base of citizen support risks losing touch with the people whom it is trying to serve.”

Can this crisis turn into an opportunity for civil society? What remedies exist to help NGOs, for example, become more resilient and effective? In an age of discontent among civil society organizations, and of governments increasingly trying to shut down NGOs, doubling down on data about what citizens think, know and experience in terms of human rights is one answer. Public opinion data can be used to help reframe agendas and increase NGOs’ ties with the populations they are meant to serve.

Public opinion data can be used to help reframe agendas and increase NGOs’ ties with the populations they are meant to serve.

Here lies a potential paradigm shift that will be controversial to some and embraced by others: advancing and protecting human rights need not only (or even mainly) be about methodical assessments of governments’ noncompliance with the Universal Declaration of Human Rights—something that NGOs such as Human Rights Watch have made central to their mandate. However important that approach, organizations also ought to make a robust effort to move rights “from the margins to the mainstream”, in this case by using large, random-sample surveys of populations’ experiences with human rights. Based on my own work with surveys on human rights in Russia, and the work that scholars such as University of Minnesota’s James Ron and his team are doing with their human rights’ perception surveys in multiple world regions, or that Sungkyunkwan University’s Jeong Woo Koo’s is doing in Korea, this approach holds promise.

Taking the approach a step farther, surveys could be used to better evaluate impact. Currently, randomized controlled trials are rarely used in human rights work. During four years at USAID, I frequently encountered confusion about how to design such tests on issues related to human rights. Indeed, in the human rights and the larger democracy promotion field, this approach is misunderstood, underdeveloped and even resisted. Some might argue that there are ethical issues involved in controlling who receives treatment and who does not, but assistance and interventions never cover 100 percent of a population; donors and NGOs must make choices, but they largely do so without considering the opportunity for planned and systematic learning.

The focus on survey data need not come at the expense of work on human rights issues that are contested or viewed as marginal; to be more effective and to build constituents, data about people’s real-life experiences and knowledge of human rights issues can be used to help build support through social marketing campaigns. Certainly in terms of addressing specific human rights abuses—such as combatting human trafficking and modern slavery—the lack of data has been a widely recognized problem in building a truly global movement, as well as in designing effective programs. The 2015 World Development Report “Mind, Society, and Behavior” puts heavy emphasis on paying “close attention to how humans actually think and decide”, using survey data rather than just making assumptions in designing development programs. CIVICUS, the global civil society advocacy group, also notes the importance of “public attitudes, trust, tolerance and participation” as elements that help create a healthy “enabling environment” for civil society. 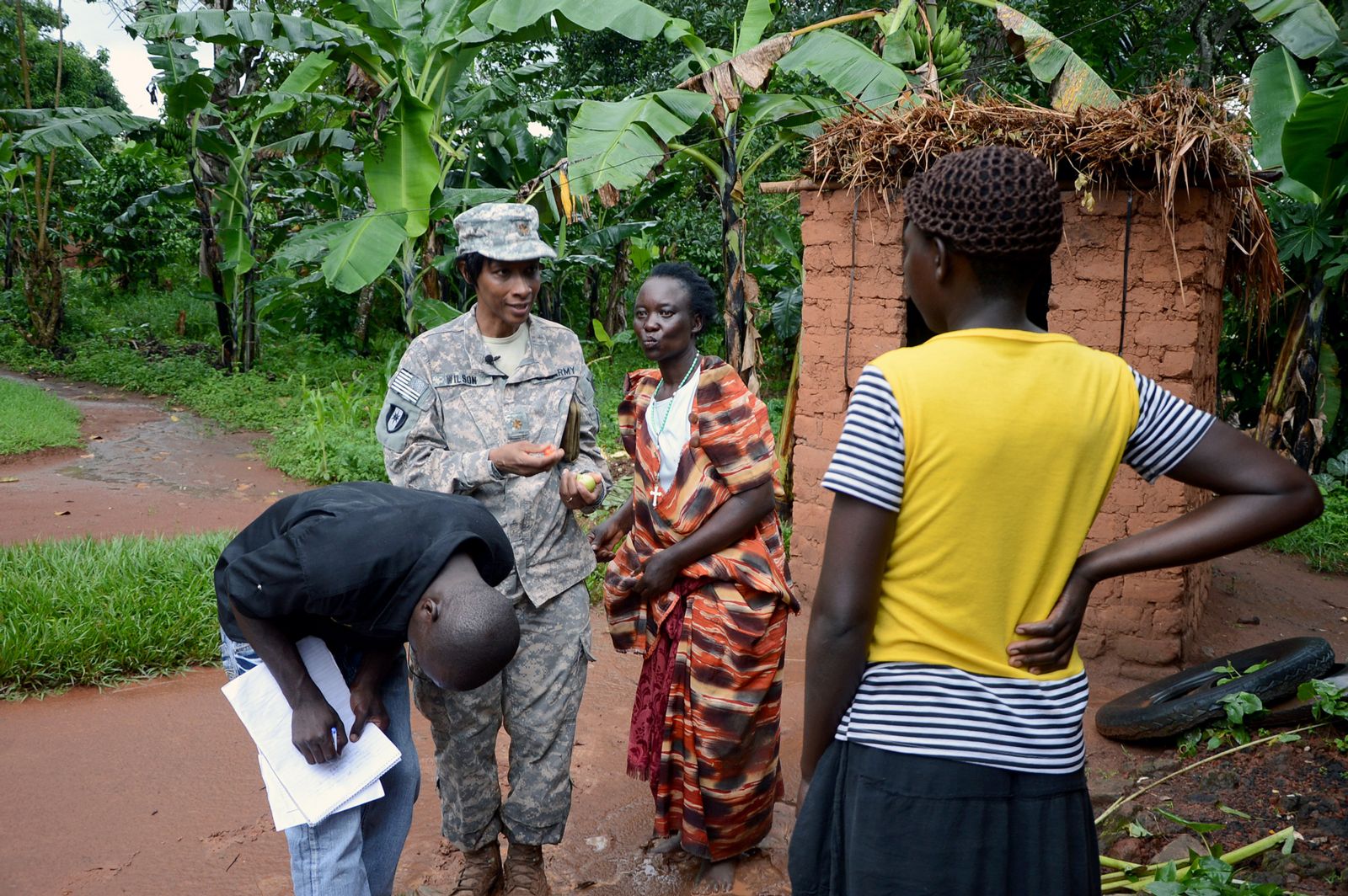 To be sure, there are obstacles. Few NGO leaders and human rights practitioners are trained social scientists. A pairing or partnership between social scientists who want to help NGOs and NGOs that want to help gather and understand survey data would need to be developed. For some activists, the very notion of listening to the population and shaping an intervention driven by data may be alien. Traditionally, both public and private donors that fund work on human rights have not been interested in survey data; many view it as a luxury rather than an essential tool.

But there are exceptions. The Ford Foundation has supported survey work on human rights, helping organizations such as the Opportunity Agenda in the United States and Memorial in Russia understand how local populations think about the issues they were working on. At USAID, meanwhile, new strategies include the collection of survey data as a critical component in learning what works best. How the post-2015 Sustainable Development Goals are implemented and measured may also help boost the demand for survey data and provide opportunities for partnership.

A broker organization might help address the influence and legitimacy gaps with which civil society activists are so consumed. Such an organization, an International Human Rights-Social Science-NGO collaborative, would pair social scientists with NGOs. It might begin working in a few countries, or in a series of regional or topical hubs in which donors are already investing. From there, it could evolve into a worldwide platform creating a peer-to-peer learning environment supplemented by social scientists. This collaborative would not by any means be the only remedy to the shrinking space around the world for civil society, but data might be used to increase domestic philanthropic support of NGOs and provide a concrete way to help NGOs become more sustainable and linked to the people they want to help.

Sarah E. Mendelson is senior adviser and director of the Human Rights Initiative at CSIS. From 2010 to 2014, she was the Deputy Assistant Administrator in the Bureau for Democracy, Conflict and Humanitarian Assistance at USAID.