Rethinking past and future justice

“We should certainly pursue bigger truths and more robust histories, better accounts of the reproduction of injustice, and better remedies for it.” 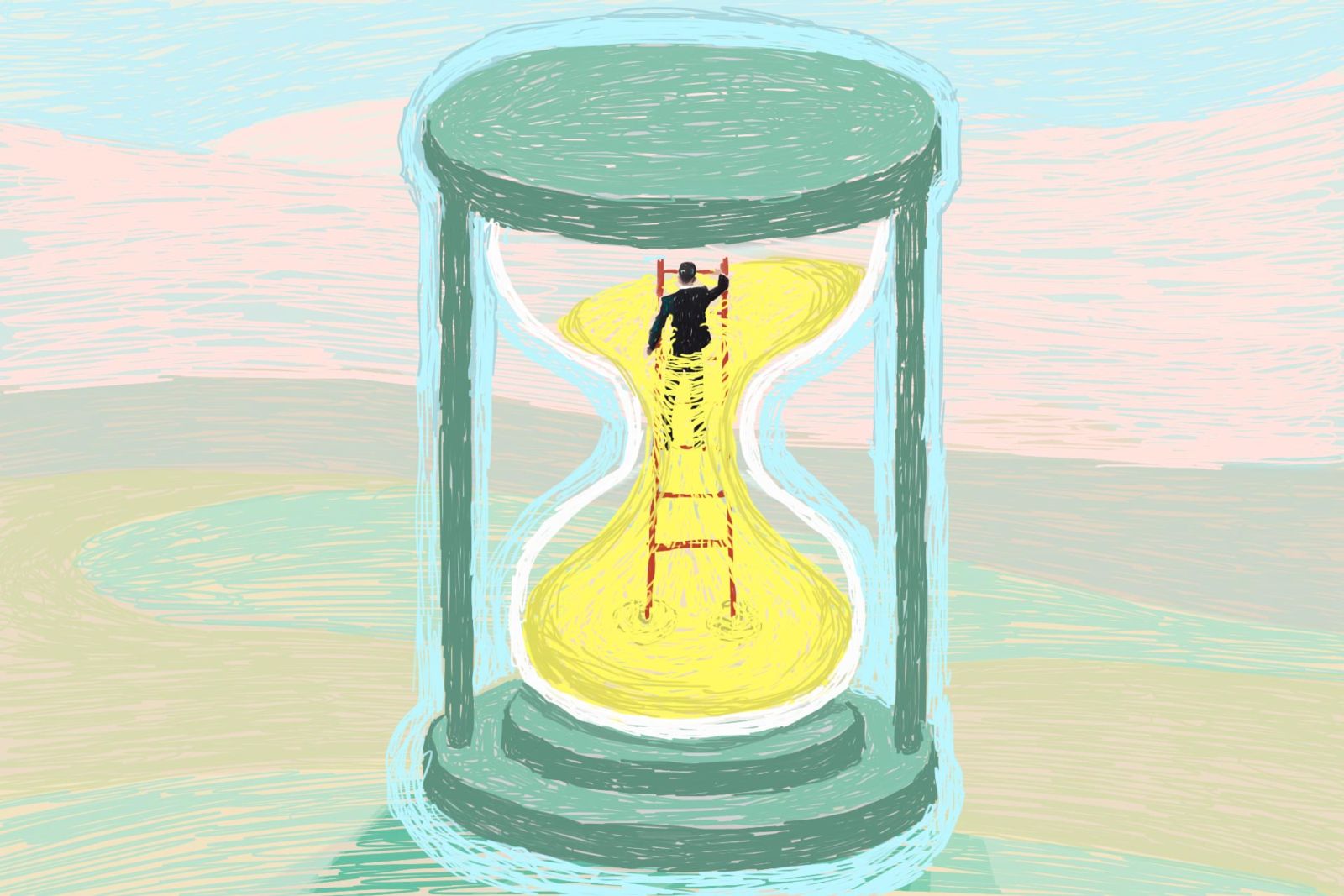 In several recent posts for OpenGlobalRights, César Rodríguez-Garavito has suggested that human rights must foreground time and temporality. This means, among other things, extending the sense of the ‘future’ in human rights work far beyond short-term funding cycles or immediate, urgent violence. We need, he argues, a “long-termist” conception of human rights.

Here, I would like to suggest that to think seven generations into the future, as Rodríguez-Garavito recommends, also requires thinking farther into the past—and understanding the habitual shortcomings of human rights in both directions. Transitional justice has been the usual address in human rights for coming to terms with the past. Yet that past has often been conceptualized in ways that were just as short-term as the futures projected by human rights. Just as human rights practice has clung to the present and near-future, transitional justice was designed to address a recent past. Whether working backwards or forwards, short-termism leads to inadequate accounts of the reproduction of injustice, inequality, and intergenerational trauma.

Asserting the injustices of different pasts today often operates as a proxy or foundation for arguments over inequality and mal-distribution in the present. We should understand calls for truth commissions and reparations not only in terms of their role in producing accountability, remedy, and repair but as condemnations of the extraordinary nature of contemporary racialized inequality. Similarly, counter-arguments to excavating the past often turn on opposition to material change in the present.

Recent debates about racial injustice in the United States demonstrate these patterns. In the wake of the murder of George Floyd in May last year, calls for a truth commission for the U.S. surged. Those calls rested on the need to expose the linkages between contemporary murders of Black Americans and the long history of racial subjugation in the U.S. After all, the story of Reconstruction in the United States reveals, among other things, both the utter failure to redress the atrocity of slavery and the successful economic immiseration of formerly enslaved people – as well as the attendant intergenerational effects of both.

Asserting the injustices of different pasts today often operates as a proxy or foundation for arguments over inequality and mal-distribution in the present.

The objections to unearthing this past are just as revealing. Mainstream U.S. institutions—particularly the Supreme Court—have long perpetuated a story of a terrible past of enslavement that was successfully remedied through a combination of constitutional amendment and the Civil Rights and Voting Rights Acts. Because the racialized past has already been remedied, the argument goes, the colorblind near-future is possible. Arguments denying the structural relationship of the slave and segregated pasts to the radically unequal present include the idea that harms were too long ago to be accounted for, that perpetrators are no longer alive to be blamed, that laws and policies already solved problems of racial injustice, or that today’s racialized violence must be separated from that of the past. They rest on siloing of the past and focusing on the present.

While mobilized in specific ways in the U.S. context, these arguments are hardly native to U.S. constitutional law. They are the scaffolding for responses that resurface whenever a renewed call goes out for reparations or recognition of the extraordinary harms wrought by slavery and colonialism. In a recent article, I examine parallel phenomena in four sites struggling with the intersection of past and present racialized injustice and inequality: the U.S., Canada, South Africa, and Israel/Palestine. In each place, contemporary arguments over whether the past has been or could be reconciled, resolved, or repaired reflect critical debates over whether and how to redistribute resources in the present.

For example, in South Africa, ongoing frustration with material inequality has merged with foundational critiques of both the Truth and Reconciliation Commission and the Constitution. Critics suggest that by focusing on a linear transition from apartheid and foregrounding gross violations of human rights rather than the systemic nature of apartheid itself, transitional institutions failed to account for the longue durée of colonialism and its reproductive dynamic of racialized hierarchy and oppression. As can be seen from the case of South Africa and others, we are constantly using the past to fight the battles of the present.

Our reliable reliance on the past as the arbiter of contemporary claims to justice raises three further issues. First, human rights work often performs and exacerbates international law’s preoccupation with crisis. Our ideas about crisis are ultimately temporally deficient. They rest on immediate suffering rather than slow forms of violence and they look to what just happened or what could immediately be altered rather than considering the continuous nature of deprivation and subordination.

Second, when we discuss temporality and justice, we often collapse into the linearity and causal thinking that has dominated these types of projects. Assuming chronologically separated and linear pasts, presents, and futures marginalizes any number of other accounts of time as plural or multiple.

Instead, we should consider other ideas about temporality, diverse formulations of trauma and healing, and different conceptualizations of distribution and redress – including, notably, the inability to repair particular injustices.

Finally, in looking to history and memory to bolster arguments against contemporary  hierarchies of class and race, we should ensure that mining the past does not obstruct expansive visions of the future. We should certainly pursue bigger truths and more robust histories, better accounts of the reproduction of injustice, and better remedies for it. But just as exposing the truth does not in itself stop violence (although it may contribute to overcoming denial), so clarifying the ways the past has formulated the unequal present will not in themselves alter material distribution. To do that, a different set of interventions will also be necessary, such as changing the rules that perpetuate those inequalities – whether in property or land law, policing and prisons, education, tax law, or health regulations.

When we focus on the significance of time and temporality in human rights, we are reminded of the coexistence of the two.

These two goals—exposing the past and reorienting the future—are not inherently contradictory, though they can sometimes be pitted against each other. The former can help to effect the latter. Revisiting the past can expose the ways in which the initial violence of settlement or slavery underwrote the subjugation of so many subsequent generations through the privileging of whiteness. Yet as some scholars and activists have argued, powerful actors may also exploit recognition and reconciliation to sever a horrific past from the present and future or to displace a focus on continuities of dispossession. A government might argue that paying reparations or establishing a written record has established societal closure, thus eliminating consideration of not only the legacies of harm (and benefit) but the continuities of oppression in societies founded upon settler-colonialism and racialized exploitation. These efforts can displace attention from the need to alter rules that structure and regulate contemporary inequalities.

In the midst of a global pandemic, it can be easy to feel simultaneously the urgency of a rapidly spreading disease and the endlessly slow trickle of time in quarantine. When we focus on the significance of time and temporality in human rights, we are reminded of the coexistence of the two. Slow violence and long histories of injustice have for too long been obscured by the rapidity of need and the spectacular nature of contemporary violence, even as a focus on the past has sometimes undercut the urgent need to redistribute resources, power, and rights in the present.

Zinaida Miller is an assistant professor at Seton Hall University’s School of Diplomacy and International Relations where she teaches and writes on human rights, public international law, transitional justice, and international criminal law. Her Twitter handle is: @ZinaidaMiller