It is important to look at the CDHR as a symbolic document rather than a human rights instrument. 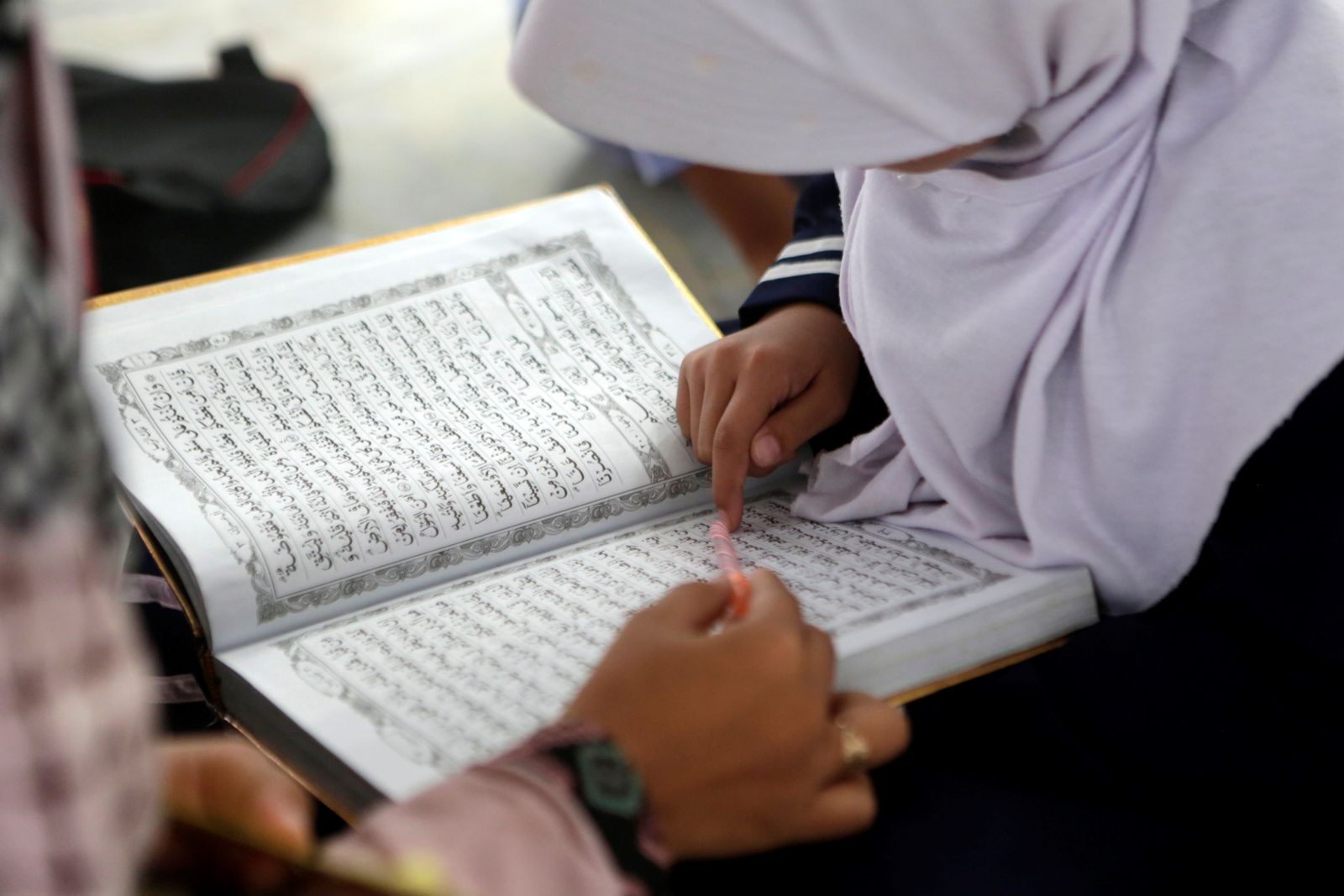 After the Cold War, Organisation of Islamic Cooperation (OIC) members established their own human rights system, based on teachings in the Qur’an, Hadith, Islamic teaching, and the narrative of the Islamic Umma as having a “civilizing and historical role” as a model for all of humanity. EFE/ Hotli Simanjuntak

August 5th is an anniversary that no one celebrates or even remembers: the anniversary of the Cairo Declaration of Human Rights (CDHR). It is a document drafted by members of the Organization of Islamic Cooperation (OIC) that came to be on the 5th of August, 1990. The document’s aim was to establish an Islamic system of human rights based on the principles of Sharia; however, over three decades later, the document is largely forgotten by the Islamic countries who drafted it, and causes nothing but controversy within the international human rights community.

Ever since its inception, the UN human rights system has been accused of being too Western. It is a system designed by the former colonizers to maintain what one can explain as a “cultural neo-colonization.” Islamic critics like to point out that the Universal Declaration of Human Rights (UDHR) was secular and designed to be culturally specific to the West while ignoring the cultural differences of other nations. Although Islamic countries’ delegations participated in drafting the UDHR, their voices were often overshadowed by their formal colonizers. To quote Shannon Dunn “Representatives from Muslim majority states faced the difficult task of reconciling the idea that their former colonizers were now the vanguards of an ideological revolution purporting to assert the equal dignity of all humans.”

This tension between Islamic countries and their former Western colonizers will only worsen over the next decades, and will eventually lead to a clear division between the Western interpretation of human rights and their counterparts in the Global South. As Suzan Waltz documented in her survey of UN records from 1946-1966, there were five central issues of focus for Islamic delegations during the draft of the UDHR, ICCPR and ICESCR: religious freedom and the right to change religion; gender equality in marriage; social justice and the indivisibility of rights; the right to self-determination; and measures of implementation.

Although Islamic countries’ delegations participated in drafting the UDHR, their voices were often overshadowed by their formal colonizers.

Thus, to this day, Islamic countries often present reservations related to Sharia when it comes to key issues that they view as conflicting with the Sharia. Some of these issues are gender equality, religious freedoms, LGBTQ+ rights, and corporal punishment.

Nowadays, Islamic countries do not only issue reservations but work actively to spread their version of Human Rights in the UN Human Rights Council, as they often represent a strong voting block that can undermine any resolution, and citing Sharia and cultural relativism as the reason for such voting. In 2014, for example, the OIC backed a resolution that upholds the binary traditional definition of what a family is, and on different occasions tried to block resolutions that are in favor of LGBTQ+ rights.

The Islamic Take on Human Rights

The CDHR came as a product not only of this tension, but also from the feeling that the Western-designed UN system has systematically failed to address issues of an urgent matter to the Muslim world like Palestine, the Arab-Israeli conflict, and Kashmir. Thus, the OIC members decided in the aftermath of the Cold War to establish their own human rights system, which will have its roots in Qur’an, Hadith, Islamic teaching, and the narrative of the Islamic Umma as having a “civilizing and historical role” as a model for all of humanity, as mentioned in its preamble. However, this heavy reliance on Sharia meant that some human rights must be omitted from the document, something that caused controversy within the liberal human rights experts.

This statement from Iydad Madani, the general secretary of OIC in 2014, shows in what direction the OIC stands when it comes to human rights: “there are a number of issues that go beyond the normal scope of human rights and clash with Islamic teachings.” On the one hand, the CDHR emphasizes binary gender roles, has limitations on right to marry, freedom of speech, and religious freedoms, and of course has no mention of LGBTQ+ rights. On the other hand, it championed collective rights—like medical and care—over individual rights, as it views the good of the greater society as more important than the rights of the one. This is conflicting with the modern Western understanding of human rights, which places individual rights over collective ones.

In 2019, the Parliamentary Assembly of the Council of Europe (PACE) adopted a resolution that declares that the CDHR is not compatible with the European Convention on Human Rights. It later asked Azerbaijan, Turkey, and Albania—who are members of both the OIC and PACE—to distance themselves from the Islamic version of the UDHR.

A footnote in history would be an accurate way to define the CDHR. It was mostly ignored by most human rights experts around the globe, its implementation failed miserably, as not a single OIC member incorporated any of its articles into their national legislation. However, it is important to look at the CDHR as a symbolic document rather than a human rights instrument, as it did start a conversation between the Islamic world and their Western counterparts and allowed for the Islamic understanding of human rights to make a stronger appearance in the human rights field.

The shortcomings of the CDHR go beyond just lack of implementation, though. Relying heavily on Sharia means that some rights like freedom of speech and expression will always be omitted and that there will be large segments of society who are actively left out by the document. Islamic countries need to adopt a new document which provides equal protections to people, without excluding those who do not fit the moral understanding of Sharia. However, accomplishing this means national authorities will need to reevaluate how they deal with current issues like LGBTQ+ rights, which are criminalized and punished by most OIC members, and gender equality, which most OIC countries are also the lowest among the world when it comes to it.

Islamic countries need to adopt a new document which provides equal protections to people, without excluding those who do not fit the moral understanding of Sharia.

However, it is hard to see these changes coming to fruition. After all, most OIC countries are ruled by one form of dictatorship or another, who limit the rights of their citizens to have better control of the population. Sharia for these dictators is just another means to control the masses and to excuse their human rights abuses. A fundamental change is needed within the OIC and its members to promote democratic institutes and accountability of human rights abuses within its members.

In the 2010s, the OIC began a long process of revision of the CDHR that ended with a new document titled the OIC Declaration on Human Rights (ODHR). The document was scheduled to be approved in 2020 but due to COVID-19 it was postponed. Thus, as we bid goodbye to the CDHR, time will only tell if the OIC learned anything from the CDHR legacy and if the new document will resolve the CDHR shortcomings.