In practice, no one enjoys “international human rights.” In each of our lives, all rights are local and personal. 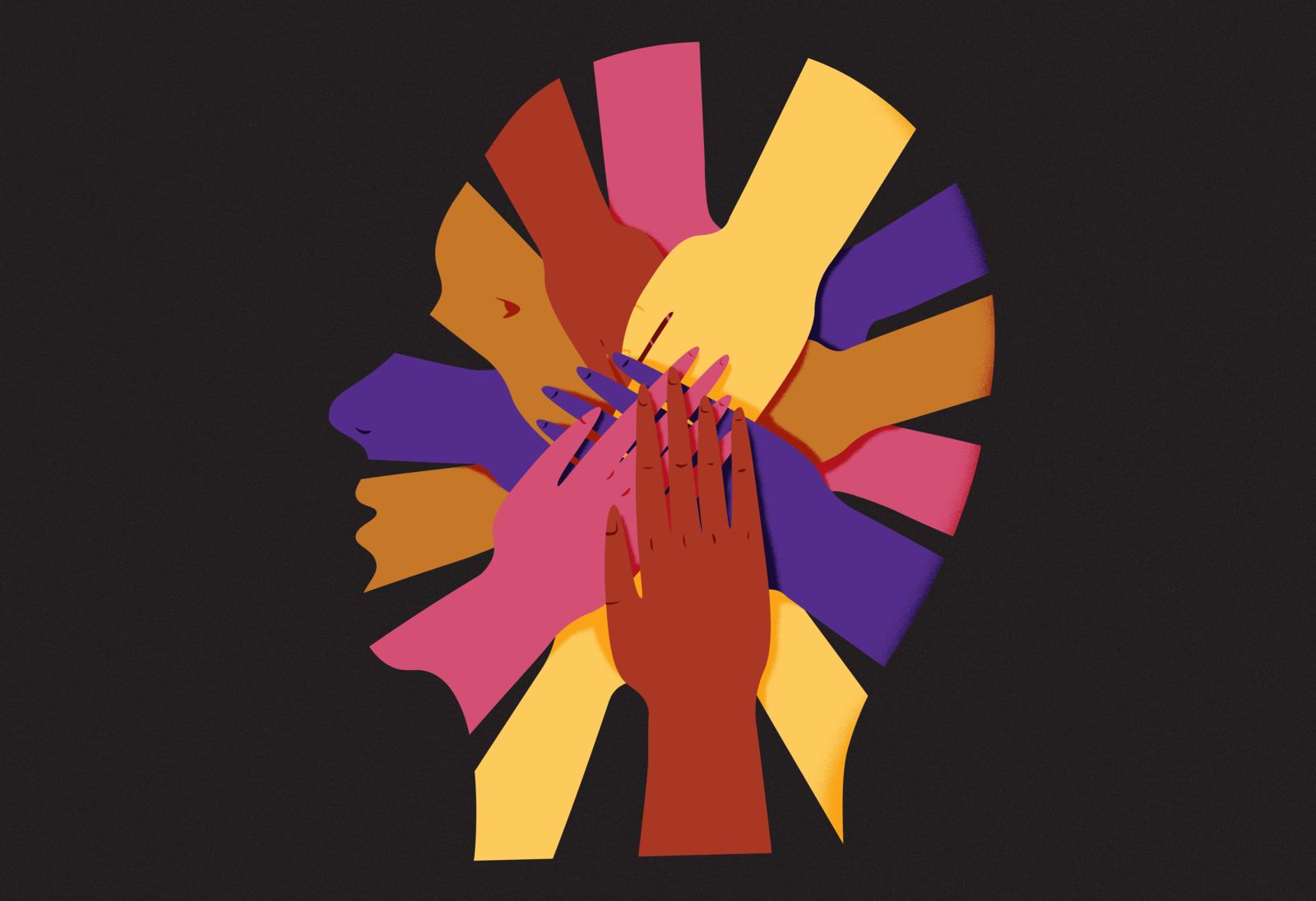 Human Rights are caught in an uneasy paradox. On the one hand, at their core, they are an emancipatory concept intended to challenge state power, recognize universal shared humanity, and secure the rights of those who are least likely to benefit from the protective veils of power, wealth and influence. In the words of a South African activist who participated in my research, they can serve as an “equalizer” enabling those with “less resources” to “make the kind of claims on society that people with more power and more wealth don’t need to make.”

On the other hand, the structures that we typically use to codify and enforce human rights are embedded within legalistic state-centric mechanisms, are sometimes critiqued as culturally specific, and reflect elements of the unequal world in which we live.

Cosmopolitanism faces similar challenges. The idea of solidarity and belonging that transcends the nation state is freeing and idealistic, calling on us to recognise our common humanity and rise above nationalistic divisions. But this idea of “rising above” national allegiances to claim “global citizenship” is often premised on already belonging to and having a voice in the state. Like dominant forms of human rights codification, cosmopolitanism or “internationalization” can be a limited global voice of a connected elite. Indeed some argue that the world is “spikey” rather than “flat”, with differences between global centres less significant than those between capitals and rural communities within the same country.

Consequently, ideals of universality and shared dreams can paradoxically be oppressive rather than liberating. They can replicate and reinforce inequalities. They can be experienced as impositions of ideas and practices that ignore local realities and the deep meaning rooted in context. In practice, no one enjoys “international human rights.” In each of our lives, all rights are local and personal. In Eleanor Roosevelt’s words human rights “begin […] in small places, close to home” and “unless these rights have meaning there, they have little meaning anywhere.” It is in the nooks and crannies of our lives—the intimate spaces of personal relationships, everyday relations with mechanisms of the state, and practices and expressions of dignity, identity and culture that human rights make sense in concrete ways.

In practice, no one enjoys “international human rights.”

In my work I focus on advocacy-oriented non-governmental organisations (NGOs) in the human rights field primarily in Southern Africa. My work suggests that such groups hold important insights not only for the on-the-ground practice of human rights, which is the core of their work, but also in contributing conceptually to how we think about human rights.

I have written previously about “building up rather than trickling down” and how paying attention to the ways that NGOs on a national or local scale define and articulate human rights can help invigorate human rights discourse, tie it to locally-relevant forms of legitimacy, and reflect the contextual meaning it has in people’s lives. This focus can help shift us away from stale binaries of homogeneous universalism versus cultural relativism, highlighting the ways in which a local and culturally-embedded perspective can promote rather than hinder human rights protection.

How can we benefit and learn from the rooted, local meanings of human rights while fostering a shared connection and mutual recognition that transcends national divisions? Human rights are relational. The Southern African concept of botho/ubuntu, which some activists understand as a regional expression of human rights, is often explained through the aphorism “motho ke motho ka batho” (Setswana) which can be translated as “a person is a person through other people.” It is the idea and practice of creating, reflecting, and acknowledging our humanity through interaction with others. A cosmopolitanism based on personal interaction is powerful precisely because of the small and human spaces from which we build it.

Such interaction can help dispel the hidden Euro-American particularism of universalist discourse and uncover the culturally diverse roots of human rights, as Ibhawoh and others have argued. Acknowledging the varied roots of human rights entails recognition of a wider variety of actors as creators and implementers of human rights norms, rather than passive recipients of dispersed “global” ideas. This recognition can be an important component of building community beyond borders and cultivating, as Shenker-Osorio argues, a broader “we.”

A cosmopolitanism based on personal interaction is powerful precisely because of the small and human spaces from which we build it.

Local non-governmental organizations often form around unrepresented interests and unmet needs. In my work engaging with NGOs working on HIV, LGBTI rights, and sex work, I’ve seen how such groups bring together and raise the voices of people with shared life experience who are often absent or overlooked in national fora. Isolation in a national context can be mediated by international connection—not only with UN bodies or state institutions where their interests may again be peripheral—but with other grassroots groups representing similar populations.

These suggestions are possibilities rather than certainties and are not without pitfalls. Recognizing a diversity of human rights perspectives, origins and expertise complicates consensus. It demands extensive interaction, conversation and consultation. These practices too are political as are all of their components—their language, location, digital platform, agenda. Recognizing human rights in context requires the uncomfortable acknowledgment, as Goodhart notes, that the purpose of human rights is not to please everyone. Solidaristic chants of “we’re all in this together” must not conceal unequal realities.

Even human rights activists do not “exist in an apolitical space where people are treated equally.”  NGOs are no less complex than other sectors of society. Networks of human rights NGOs can be unequal, reflecting resource disparities, dysfunctional structures, political pressures, and incomplete representation. Furthermore, constituencies may not be geographic, even though structures of representation and understandings of “local” continue to be.

Can a relational cosmopolitanism promote human rights and dispel xenophobia? Absolutely. But it will be slow, fraught, messy, and uncertain. It will demand that we give far more of ourselves and will require that we accept invitations and invite others into the “small places close to home” where human rights matter.